The Development of a Physical Therapy Service to treat Urinary Incontinence: Results of a RE-AIM Evaluation


Conclusion: Our findings demonstrate that UI patients would benefit from physiotherapy treatment and that this intervention is feasible. This RE-AIM evaluation provides lessons learned and strategies for future adoption, implementation, and maintenance of a Physical Therapy pelvic service.

Opportunistic salpingectomies (OSs) are concurrently performed with hysterectomies to prevent epithelial ovarian cancer. This study aimed to investigate the correlation between OS and early menopause in females who have undergone ..... see more


Conclusion: These results showed that a hysterectomy plus an OS might cause earlier menopause than a hysterectomy only. An OS should be preoperatively discussed with patients regarding the possibility of early menopause. The findings of this study require further large-scale investigations to reinforce the results.

Fifty-five percent (55%) of the surveyed women reported their vasomotor symptoms as moderate to severe, and more than half of these women were untreated. VMS has a substantial negative impact on women’s personal and professional lives, which increases with the severity of symptoms.

While hormone therapy is still widely used to treat VMS, there continue to be concerns about risks of venous thromboembolism, stroke, and breast cancer. According to the women surveyed, ~35% were hormone therapy-contraindicated and ~50% were hormone-therapy cautious or averse.

Have you seen similar statistics in your practice? What have you found to be successful in treating VMS with patients who are HRT-contraindicated or averse? 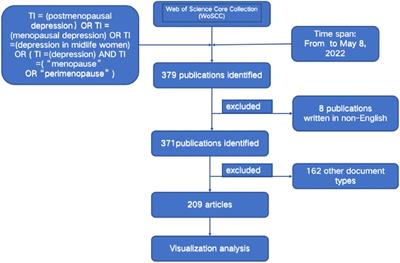 Global hotspots and prospects of perimenopausal depression: A bibliometric analysis via CiteSpace

BackgroundPerimenopausal depression (PMD) is characterized by affective symptoms as well as menopause-specific somatic complaints and has attracted increasing attention over the past few decades. Using a bibliometric tool, this study ..... see more


Discussion: These findings provide us with the core countries, institutions, and authors in PMD research and point out the direction of attention in this field. The current research focuses on depression, postmenopausal women, hot flashes, and other symptoms, as well as the prevalence and risk factors.

A study published in The Journal of The North American Menopause Society found that postmenopausal women who had low handgrip strength and a high waist circumference, defined here as dynapenic-abdominal ..... see more

Reply: The risk of pelvic organ prolapse after hysterectomy

If you don't remember your password, you can reset it by entering your email address and clicking the Reset Password button. You will then receive an email that contains a ..... see more


Discussion: Mild uterine prolapse is common, thus we expect high numbers in both the hysterectomy and the reference group. The problem, however, is that women are only diagnosed if they are seen by a gynecologist at a hospital.


Conclusion: This large, population-based cohort study found that sex-specific risk factors were associated with the risk of new-onset AF among women. The AF risk was elevated among women with early or delayed menopause. In addition, women with irregular menstrual cycles had a greater risk for AF onset. Both nulliparity and multiparity were... 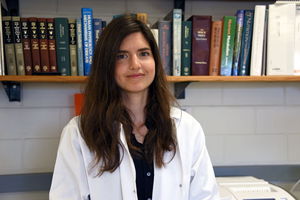 When we have too much cholesterol, it can build up in the walls of our arteries and cause cardiovascular disease. But cholesterol molecules play a critical role in our cells' ..... see more 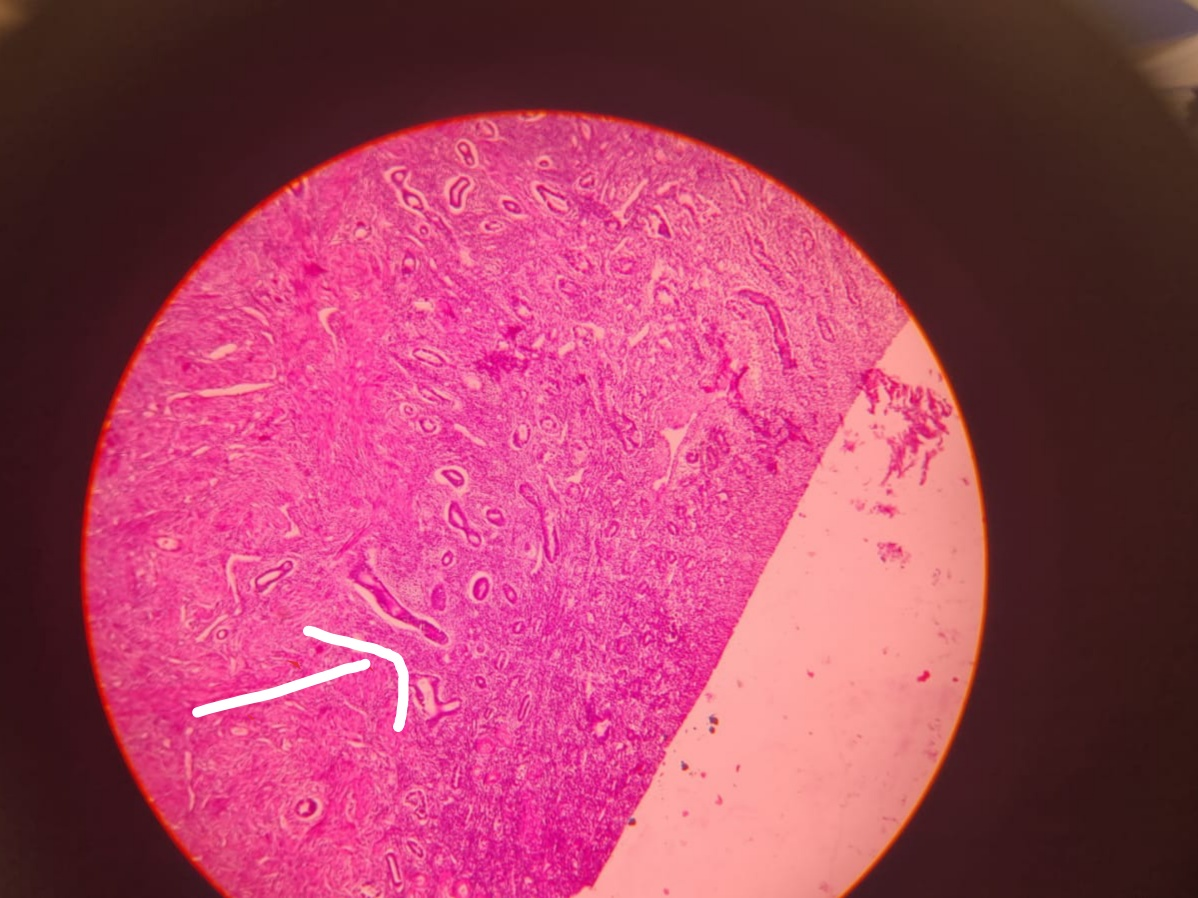 Adenomyosis in a postmenopausal woman: A rare entity

A 68-year-old female presented with recurrent episodes of postmenopausal bleeding over a period of two months. She had attained menopause at the age of 52 years. She was para 4 ..... see more


Discussion: Adenomyosis is a benign but often progressive condition. As the condition is estrogen dependent, menopause presents a natural cure. Still, very rarely as seen here, adenomyosis can present in the seventies or beyond. 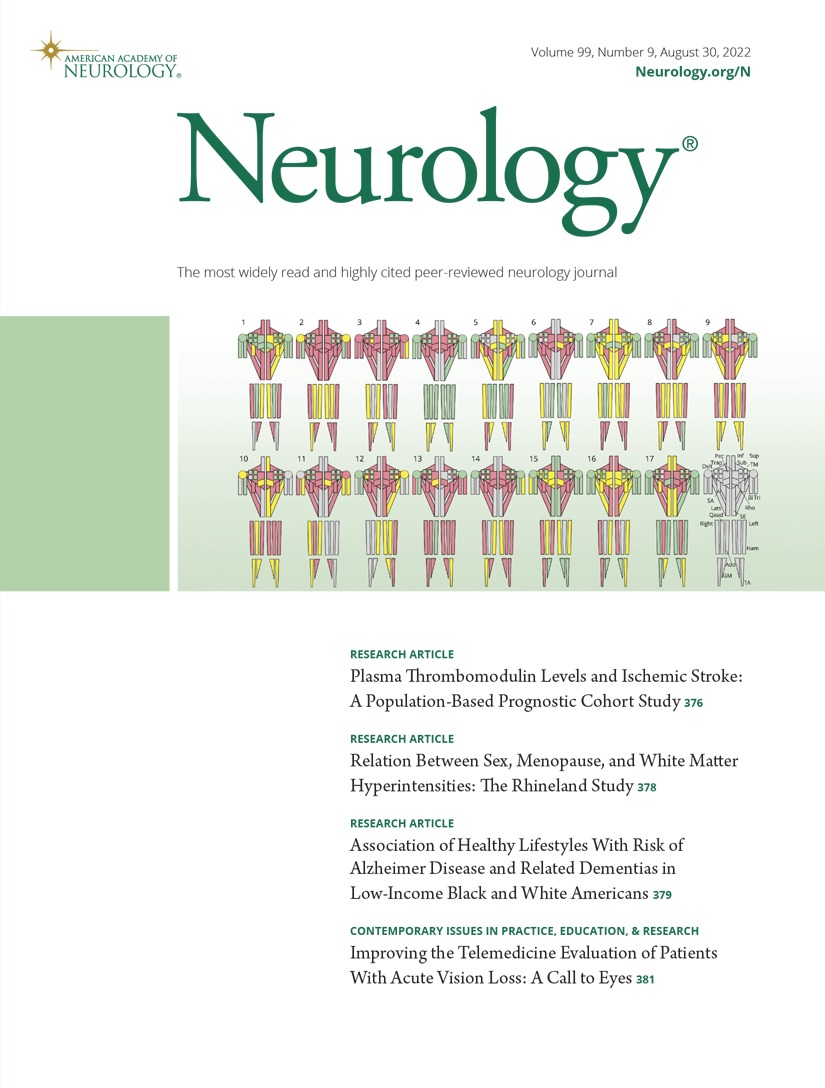 
Discussion: After menopause, women displayed a higher burden of WMH than contemporary premenopausal women and men and an accelerated increase in WMH. Sex-specific effects of uncontrolled hypertension on WMH were not related to menopause.

Objective: Menopause occurs at a critical juncture in life when preventative health care can have a major impact. However, recommendations for immunizations are often neglected, leading to unnecessary morbidity and ..... see more


Conclusion: As women often seek medical attention at menopause because of changes in their physiology that require attention, it is the ideal time to discuss the importance of immunization.

Updated Perspectives on the Role of Estrogens in Skin Aging | CCID

For many years, it has been recognized that estrogens are important in the maintenance of human skin. Women seek cosmetic and medical treatments to improve dermal health and physical characteristics ..... see more


Conclusion: Especially where skin collagen and elastin profiles are known to follow 17β-estradiol levels during aging and at/after menopause. Finally, the classification of isoflavonoid compounds as endocrine disruptors is unwarranted. In fact, isoflavonoids act as SERMs that bind to ER in the skin to enhance dermal health. Whereas the topical...


Conclusion: This cohort study found a risk for ENM in women with laparoscopically confirmed endometriosis. These women compared with those without endometriosis may be at a higher risk for shortened reproductive duration, particularly those who were nulliparous or never used oral contraceptives


Conclusion: This model provides individualized estimates of outpatient opioid use following a range of gynecological surgical procedures for benign and malignant indications with all model inputs available at the time of procedure closing. Implementation of this model into the clinical setting is currently ongoing, with plans for additional... 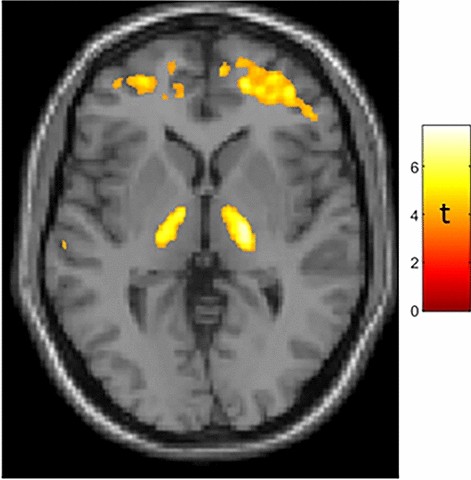 
Conclusion: Our finding of age-correlated hypothalamic inflammation in women could have implications for understanding and perhaps altering reproductive aging in women. 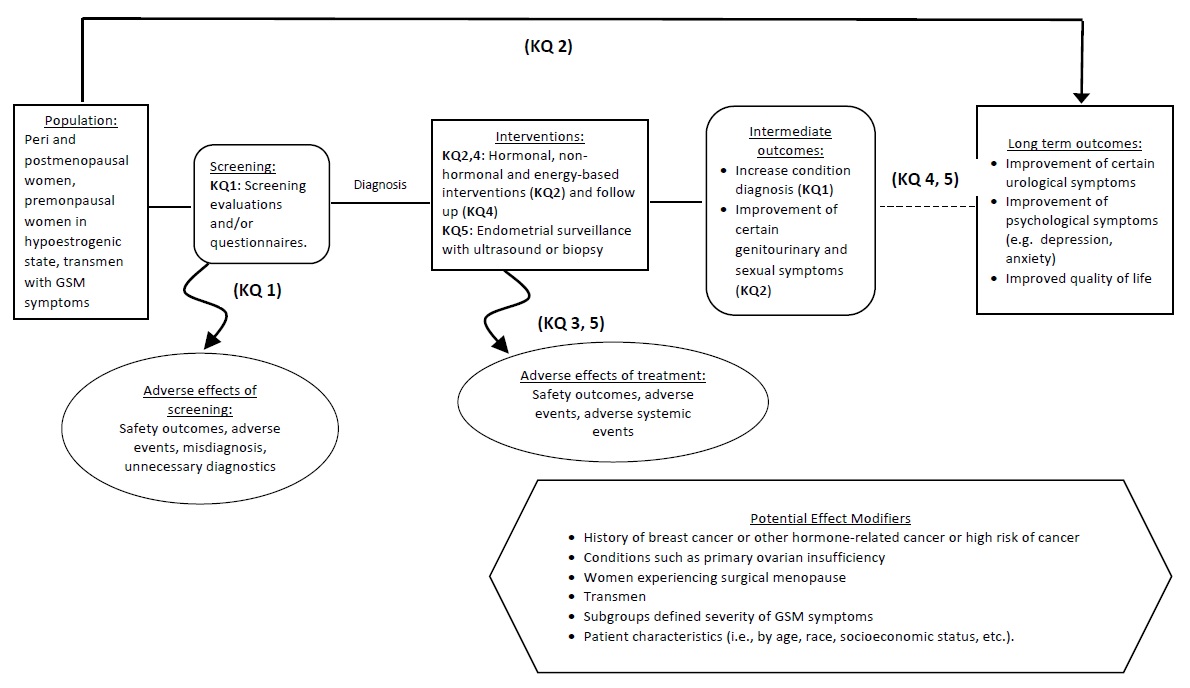 Introduction The Patient-Centered Outcomes Research Institute (PCORI) is partnering with the Agency for Healthcare Research and Quality (AHRQ) to develop a systematic evidence review on Genitourinary Syndrome of Menopause. The ..... see more


Discussion: The negative effect of GSM on quality of life is substantial; as many as 85% of patients over 40 years of age report vaginal dryness, 29-59% report dyspareunia, 26-77% report vaginal itching and irritation and 40-68% report negative consequences on their sex life, including decreased sexual satisfaction and frequency.

The study examined the relationship between menopausal symptoms and sleep disturbances and the related influencing factors. Methods . We recruited women aged 40-65 years who attended the menopause clinic at ..... see more

Sir, the oral health effects of changes in certain hormone levels during pregnancy, namely in the form of pregnancy gingivitis, are well recognised with a large body of research and ..... see more


Discussion: We ask dental professionals to be conscious of the menopause when managing this cohort of patients, whose oral health may be at risk akin to women in pregnancy. We hope with a larger research base and guidance, we can inform, advise and treat this large cohort of patients more appropriately in years to come.