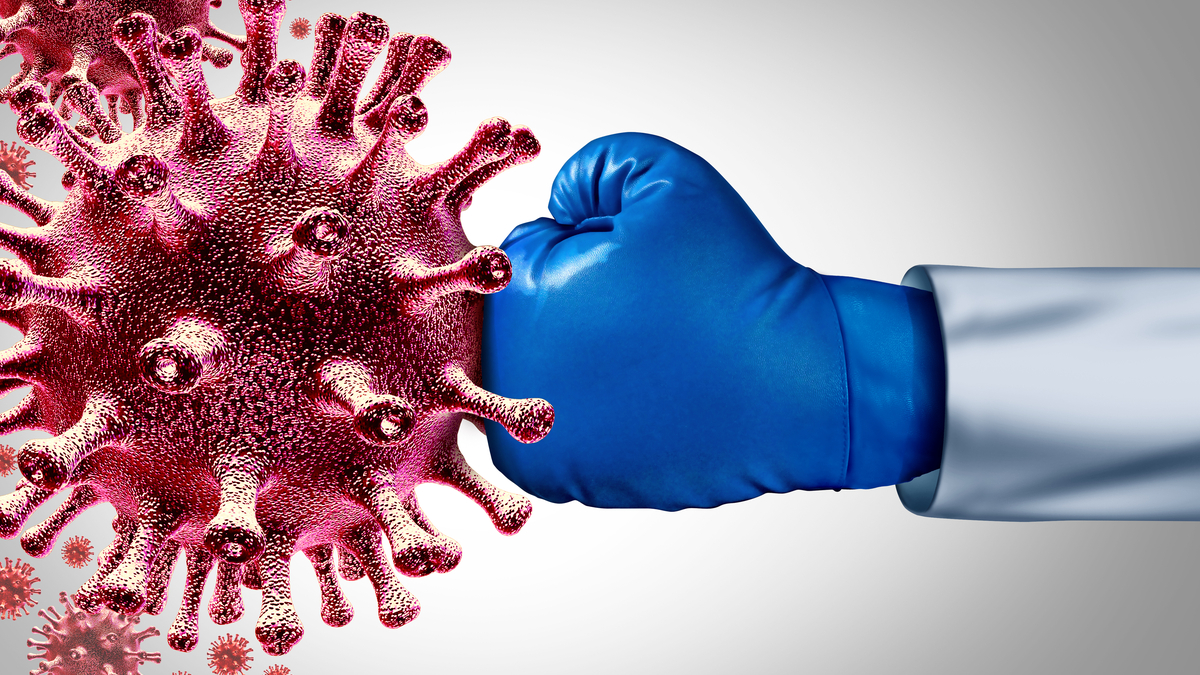 WHO ‘Showed Leadership’ In Dealing With COVID-19, Says Interim Inquiry

An independent interim review of the World Health Organization’s handling of the coronavirus pandemic has concluded that the organization “demonstrated leadership” and made important progress in its COVID-19 response “considering the novel nature of this virus and persistent unknown factors.”

The review found that the “virus was sequenced with great speed” and that the WHO Health Emergencies (WHE) program had started issuing updates and guidance “almost immediately.”

Although initial information on case fatality rate, severity and transmissibility furnished by China in early January “reflected an incomplete picture of the virus,” the review said these were updated by the WHO Secretariat following a country office mission to Wuhan from 20 to 21 January 2020. The COVID-19 outbreak, it said, had highlighted the challenges of handling a global pandemic and tested the WHO “as never before.”

The report by the WHO’s Independent Oversight and Advisory Committee (IOAC) was released on 18 May, the same day that US President Donald Trump wrote to the WHO expressing displeasure over its handling of the COVID-19 pandemic. Trump has warned that unless the WHO commits to “major substantive improvements within the next 30 days,” the US would permanently suspend its funding of the WHO and reconsider its membership.

At a press briefing on 20 May, WHO director-general Tedros Adhanom declined to comment on Trump’s letter, saying the organization was “looking into it,” but invited reporters to look at the interim report by the IOAC, which routinely monitors the performance of the WHE program and overall performance in an emergency response.

In its report covering January-April 2020, the IOAC has identified areas that need further improvement. For example, it looked at the WHO’s role in issuing technical guidelines on COVID-19 and took note of the delay in conveying information on some key response elements such as the testing strategy, mask usage, managing personal protective equipment shortages, and the long-term virus suppression strategy among member states.

The IOAC - which comprises members drawn from national governments, non-governmental organizations and the UN system – is currently headed by Felicity Harvey, former director general at the UK’s Department of Health.

Among other things, the IOAC report noted that:

The urgency with which member states reacted to COVID-19, when it was declared a public health emergency of international concern (PHEIC), varied in terms of the timing and the comprehensiveness of public health measures. As the design of the PHEIC is very broad, the report suggested plans for a stepped level of alerts and galvanization of response measures.

The quality of COVID-19 reports from member countries varied, which made it difficult for the WHO Secretariat to conduct comparable analyses of outbreak and readiness patterns across multiple countries. For this, the IOAC recommended further streamlining the reporting process and supporting countries in strengthening their reporting capacity.

The IOAC assessment is not a comprehensive review of the WHO’s performance, and plans for a thorough, independent assessment “at the earliest appropriate moment” have already been agreed at the latest World Health Assembly meeting and are also recommended in the IOAC report. ("Global Response To COVID19 Promises Equitable Access Independent WHO Probe" "Pink Sheet" )

While the US wants the comprehensive review to begin now, the IOAC warned that initiating it “during the heat of the response, even in a limited manner, could disrupt WHO’s ability to respond effectively” to the COVID-19 pandemic. Tedros was non-committal on what might be the “earliest appropriate moment” to initiate the comprehensive review, but assured that it would happen when “all necessary conditions are met” and that it would “involve all actors.”

The executive director of the WHE program, Michael Ryan, sought to assure critics that the WHO was constantly reviewing its performance. “[We are] constantly reviewing what we do… [Health] emergencies in themselves are dynamic… One must always remain open to changing direction, to changing approaches and learning and doing differently when necessary… And we will continue to do that with the guidance of the IOAC and our governing bodies,” Ryan said.

Tedros said the WHO was working on plans to supplement and strengthen the organization’s funding process. This work had been going on for a long time, he said, noting that “it started as soon as I became the [WHO’s] Director-General,” and was not in response to the threat by the US government to permanently withdraw its contribution.

As part of the reforms, the WHO has developed a strategy to build a WHO Foundation, “which we hope will be established soon,” the director-general said. The WHO is also looking for new sources of funding and wants to expand its donor base. “Hopefully when this strategy is actually implemented… we will [be able to] expand and strengthen our programmes and deliver better to the world, to those who need our service,” he added.

He lamented that the core budget for the WHO, “which works in the whole world,” is “very, very small,” around US$2.3bn, which “is equivalent to the annual budget of a medium-sized hospital in the developed world.” Moreover, the quality of the funds received by the WHO is also poor – only around 20% of the funds are assessed contributions (set amounts paid by member states), while 80% come from voluntary contributions (earmarked by donors for certain activities).

The WHO chief explained that the organization was taking steps not only to increase its funding, but also to improve quality of the funds. However, until these reforms take shape, the greatest concern for the WHO is that much of the US funding it receives is used for its WHE program, which is leading the COVID-19 response.

It is used for “humanitarian health operations all over the world in all types of fragile and difficult settings” and is “the greatest proportion of funding that we receive… within the Health Emergencies Programme,” Ryan explained.