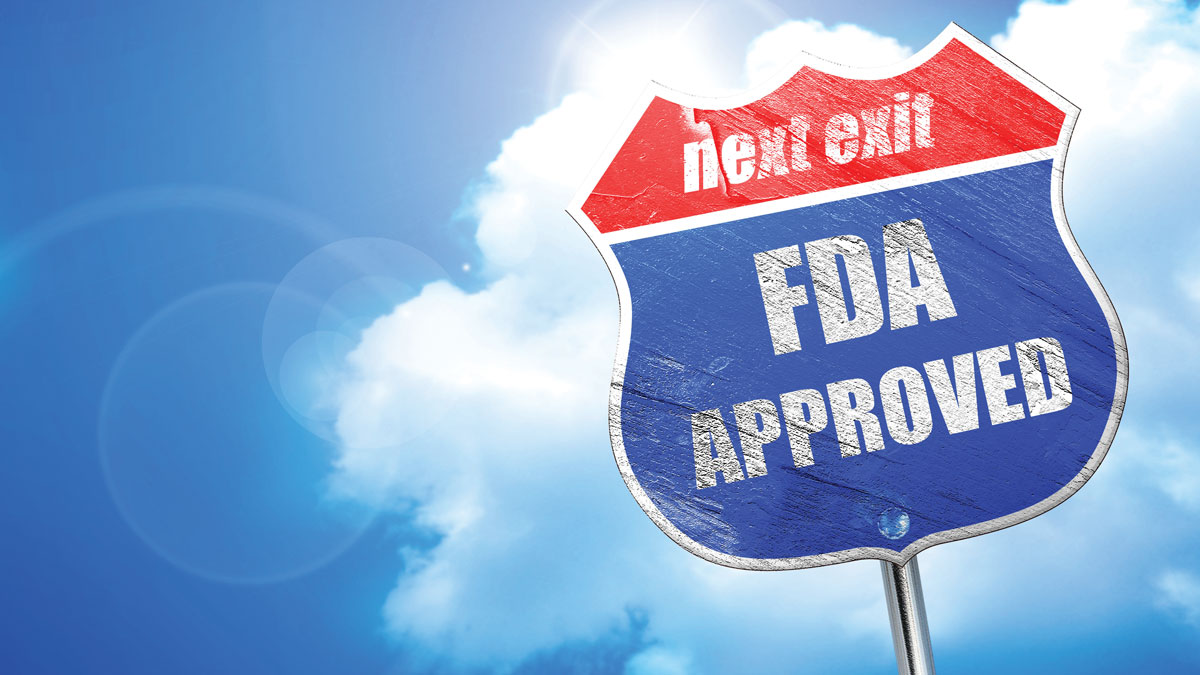 US FDA Generic Approvals Peak In April, But Annual Pace Trends Down

Generic drug approval totals peaked in April as the US Food and Drug Administration’s Office of Generic Drugs continued its teleworking output surge.

OGD’s performance has improved since the coronavirus pandemic forced most FDA workers to telework. The office posted two of its three best months in FY 2020 during March and April, when telework orders were implemented. In addition, the two highest tentative approval totals so far in FY 2020 were posted in March and April. (See charts below.)

OGD saw the number of full ANDA approvals increase once teleworking began, which was attributed in part to fewer distractions and use of alternatives to in-person inspections. ("Seven Days In March NDABLA and ANDA Approval Output Diverged As Coronavirus Teleworking Began" "Pink Sheet" )

Approval volume could continue rising if OGD does not find too many applications requiring in-person inspections, which were largely postponed as part of coronavirus containment measures, said Robert Pollock, senior advisor and outside director to the board at Lachman Consultants.

But there are too many variables to say whether virtual or in-person inspections could slow the approval pace, said Brian Malkin, counsel at Arent Fox.

The FDA told the Pink Sheet that CDER continues to meet user fee deadlines for non-coronavirus applications, but reiterated that “in the long-term, that work could be affected by an inability to conduct pre-approval inspections the way FDA did before COVID-19.”

“The generic drug program is experiencing an increase in prioritization efforts due to COVID-19 and continues to successfully meet goals for general submissions,” the agency said.

Center for Drug Evaluation and Research Director Janet Woodcock has predicted the full and tentative approval volume would plateau because the agency had largely worked through a large bolus of backlogged applications that the agency was able to start clearing at the beginning of the generic user fee era. ("ANDA Approval Records Will End As US FDA Mops Up Backlog" "Pink Sheet" )

The agency reported 61 of the full approvals in April were not first generics, beating the previous high of 56 posted in October 2019. FY 2020 is the first year the stat has been reported.

The four first generics approved in April were the second-lowest monthly total. In October 2019 and January 2020 the agency approved only one first generic.

The FDA, along with the White House, have prioritized increasing generic competition as part of a campaign to lower drug costs. ("Drug Pricing Activity At US FDA May Be Unique To Gottlieb Tenure" "Pink Sheet" ) The campaign in particular encourages generic entry in markets where there are none. The agency published lists of products with no blocking patents or exclusivities to spark sponsor interest. ("FDAs OffPatent OffExclusivity List Draws Few Takers Early On" "Pink Sheet" )

ANDA submission volume remained about on the pace set in FY 2019, suggesting that, as expected, the generics pipeline remains strong.

OGD reported 69 submissions in April, which pushed the total for FY 2020 to 536. The agency received about 77 ANDAs per month during that time, which extrapolates to about 919 for the entire fiscal year.

FDA officials predicted an increase in submissions in FY 2020 and FY 2021 compared to FY 2019. Data also suggested that the workload burden also may shift to supplements.

Through March, the mid-point of the fiscal year, the agency received 4,344 changes being effected (CBE) supplements and 510 prior approval supplement (PAS) submissions. Both are more than half of the totals received in all of FY 2019. ("Generics Approvals Will Decline US FDA Predicts But Supplement Work May Grow" "Pink Sheet" )