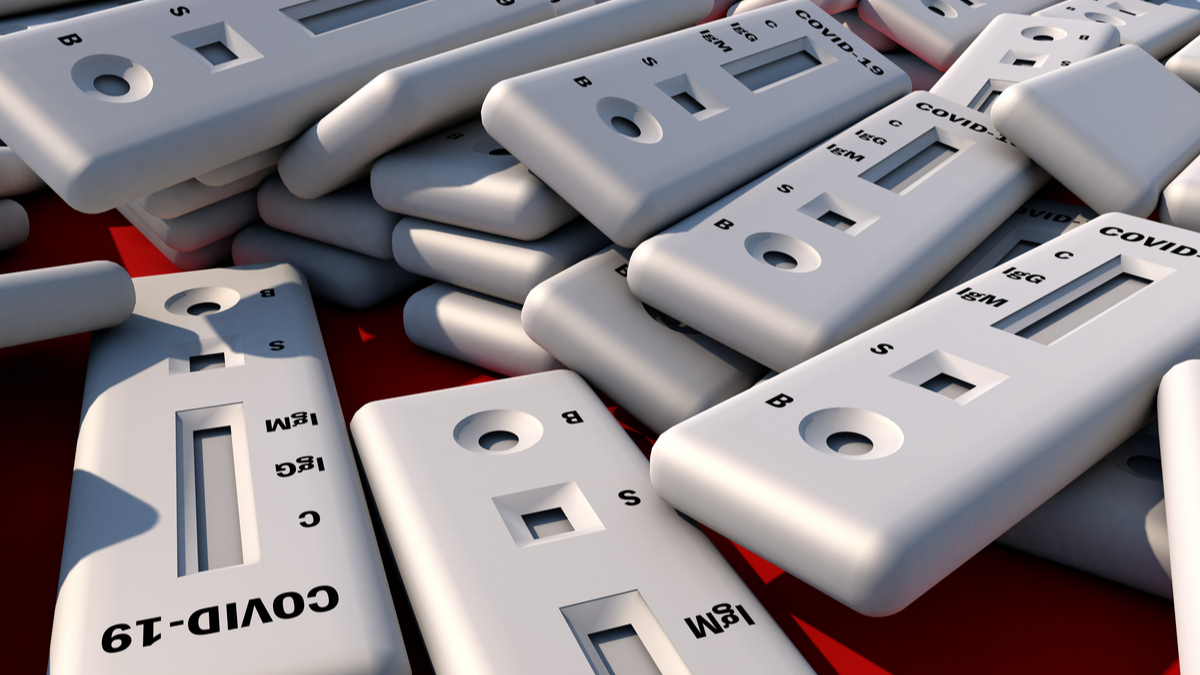 The US Food and Drug Administration has yanked more than two dozen COVID-19 antibody tests after criticism they were too inaccurate to be used. The change comes after the agency tightened regulations for such tests earlier this month following a dramatic relaxation of requirements.

The FDA announced on 21 May that it was pulling 28 tests and test kits from a list of about 200 antibody tests used to determine whether a person has antibodies that result from being infected by the SARS-CoV-2 virus. The agency expects that the “removal list will continue to be updated.”

“We have seen a high level of collaboration and engagement from developers who want to get this right.” – Stephen Hahn

The FDA’s action, commissioner Stephen Hahn said, “is an important step … to ensure that Americans have access to trustworthy tests. We have seen a high level of collaboration and engagement from developers who want to get this right, and we continue to be available to work extensively with industry to help them with developing accurate tests for the public.”

However, the guidance opened the floodgates for a slew of serological tests, many of which have been criticized for being dangerously inaccurate and having a high rate of false negatives.

“FDA has become aware that a concerning number of commercial serology tests are being promoted inappropriately, or are performing badly based on an independent evaluation” by the National Institutes of Health, the agency said in its updated guidance. It also said the findings “indicate that greater FDA oversight of commercial serology tests is important to protect the public health.”

As a result, the FDA removed more than two dozen tests from its notification list based on the latest guidance. The agency said it includes tests that were voluntarily withdrawn by manufacturers and those where an EUA is not pending or issued. It also added it will continue to purge the list of bad tests as more is learned about them.