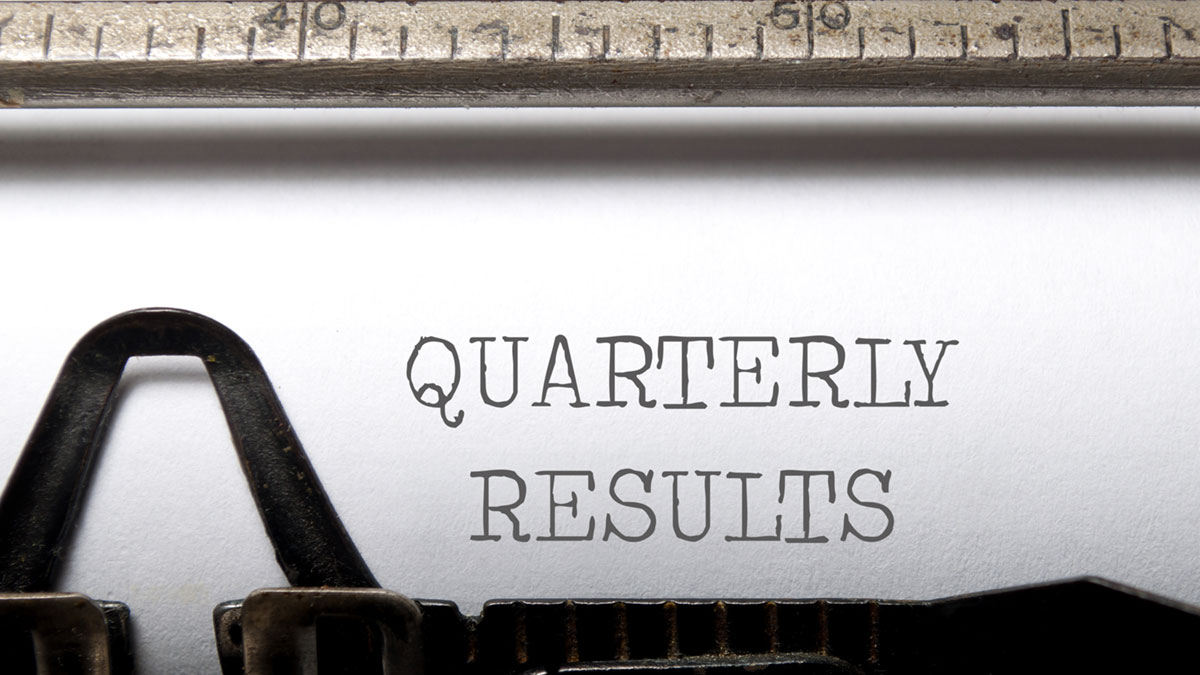 As medtech companies across the world grapple with the impact of the coronavirus pandemic, Medtronic PLC was no exception. On 21 May, the medtech giant reported revenues of $6bn for the fourth quarter, down 26% on a reported basis.

Medtronic’s cardiac and vascular group was hit the hardest, with fourth-quarter revenues falling 34% as reported, reflecting the impact of the COVID-19 pandemic, and specifically, a decline in deferrable procedure volumes and a reduction in quarter-end customer bulk purchases.  In particular, the group was impacted by high-thirties drops in its cardiac rhythm and heart failure business; high-twenties declines in coronary and structural heart products; and mid-twenties declines in the aortic, peripheral and venous lines.

Medtronic's minimally invasive therapies group, which includes the surgical innovations, respiratory, gastrointestinal and renal businesses was less affected by the pandemic during the quarter. Fourth-quarter revenues fell 14% as reported. Surgical innovations declined in the low-twenties but were partially offset by high single-digit growth in the respiratory, gastrointestinal and renal divisions.

The diabetes group was least impacted with a quarterly revenue decline of 9% as reported. The company noted that revenues were most impacted by delays in new patients starting insulin pump treatment as a result of physician office closures during the pandemic.

The company’s respiratory and patient monitoring business, meanwhile, was up mid-teens amid the high demand for ventilators to treat COVID-19 patients. Geoffrey Straub Martha, Medtronic’s CEO, noted during the 21 May earnings call that the company “significantly ramped up production, which led to ventilator revenue nearly doubling.”

While many uncertainties remain, Martha said Medtronic is starting to see encouraging signs for the second quarter with activity picking back up in China, the US and Western Europe.

In the US, he noted, April was a bit clouded, because of bulk purchases. Procedural volumes picked up in May after declining 30% in the first few weeks, which marks an improvement from April, he told investors.

Looking forward, Medtronic’s CFO, Karen Parkhill, said the company expects the first-quarter in 2021 to be “modestly worse” in terms of revenue growth than the fourth quarter of 2020.

“We do expect improvement in the second quarter and sequential improvement going forward into the third and fourth quarter, and by the time we hit the fourth quarter, we do expect to be back to more normal revenue growth for us and we'd measure that on a two-year stacked basis given the tough year-over-year comparison,” Parkhill said.

“We do expect improvement in the second quarter and sequential improvement going forward into the third and fourth quarter, and by the time we hit the fourth quarter, we do expect to be back to more normal revenue growth for us and we'd measure that on a two-year stacked basis given the tough year-over-year comparison.” – Karen Parkhill

The company didn’t offer a guidance for fiscal 2021, citing the uncertainty of the COVID-19 pandemic.

However, Martha noted that with asset prices being down 20%, the focus will be on tuck-in acquisitions.

“I think it is a good time to do M&A. I think our focus remains the same on tuck-in acquisitions that are more meaningful and can actually affect our long-term growth rate,” he said.

“I think it is a good time to do M&A. I think our focus remains the same on tuck-in acquisitions that are more meaningful and can actually affect our long-term growth rate." – Geoff Martha

He added the company will look for deals of all sizes but preferably acquisitions in the "medium to billion-dollar" range, because they have a bigger impact on Medtronic's growth rate.

Despite the negative impact of COVID-19, Parkhill told investors that the company is in a strong financial position, having “ample liquidity.” Medtronic’s strong balance sheet put it in a comfortable position to execute on any acquisitions. Fourth-quarter results showed the company has $10.9bn in cash and investments as well as an undrawn $3.5bn credit facility, with no public debt maturing until March 2021.

Medtronic highlighted a pipeline of new products, as sources of optimism.

In addition, the pandemic slowed the launches of Medtronic’s arteriovenous fistula indication for the In.Pact Admiral drug-coated balloon, its DTM therapy in pain stimulation, and Micra AV pacemaker. Prior to the crisis, the Micra AV pacemaker grew over 60% in the US in both February and March.

As procedures resume in hospitals, Medtronic said it expects business to pick up.

The company recently received approval for the Micra AV cardiac diagnostic monitor in Europe as well as US Food and Drug Administration approval for the Cobalt and Crome high-power CRM devices.

“Our Cobalt and Crome offerings should be particularly valuable in the current COVID-19 environment as they are the first and only Bluetooth-enabled high-power devices in the US that allow for distance programming and better remote monitoring,” Martha said.

Medtronic could not offer a timeline on the expected launch of its surgical robot Hugo.

Bob White, Medtronic’s president for the minimally invasive therapies group, told investors that engineers have had limited access to the robotic system’s' hardware while working remotely and surgeons and operating staffstaff weren’t able to travel and participate in lab testing. Medtronic had previously expected to launch the robot in 2022, but said it may experience a further delay due to the ongoing pandemic. ("Medtech Giants Ready To Battle Frontrunner Intuitive Surgical In Soft Surgery Robotics" "In Vivo" )