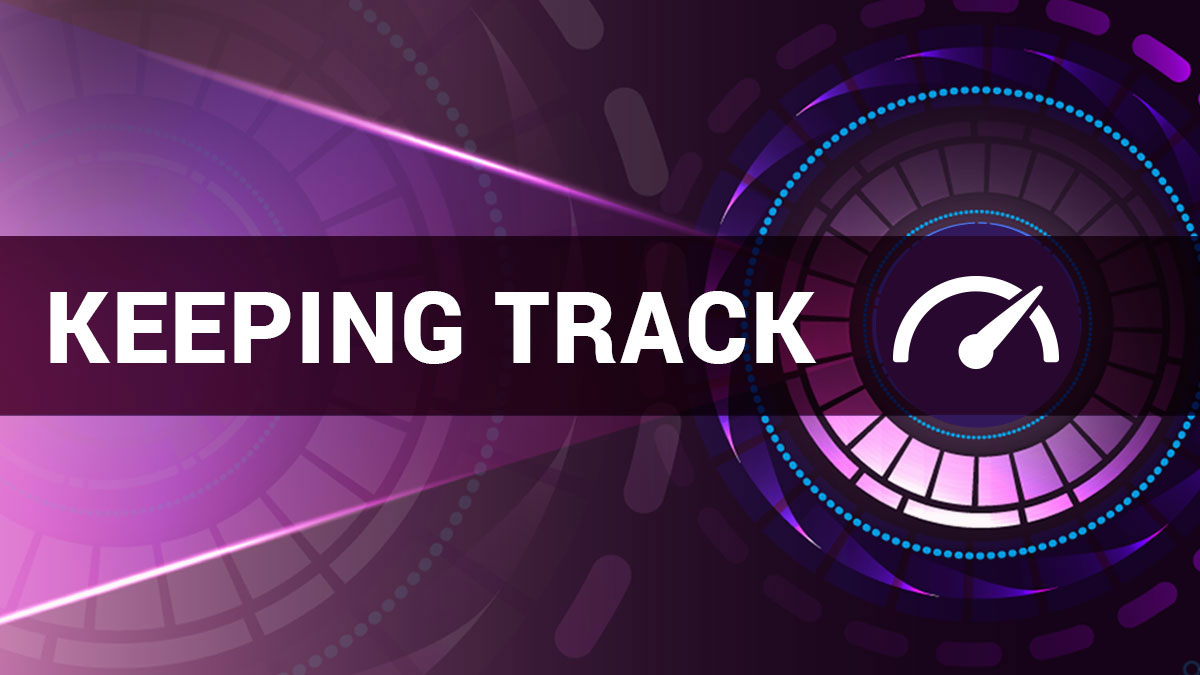 The complete response letter from the US Food and Drug Administration announced by Nabriva Therapeutics PLC this week should send chills through the drug development community, standing as one of the first examples of how the ripple effects of the coronavirus pandemic can derail regulatory activity – in this case, by preventing facility inspections.

Safety concerns were at the root of the other CRL announced last week, for a novel ophthalmic agent for macular degeneration from AbbVie Inc.’s Allergan PLC business.

Circumstances, not deficiencies, are behind the second complete response letter issued for Nabriva’s IV antibiotic Contepo (fosfomycin), the company indicated on 19 June.

The new CRL does not raise any new issues, Nabriva said. “The FDA did not request any new clinical data and did not raise any other concerns with regard to the safety or efficacy of Contepo in the CRL.”

Nabriva will request a type A meeting with FDA to address the agency’s “plans for completing foreign facility inspections.”

Contepo is Nabriva’s version of IV fosfomycin, an epoxide antibiotic that has been available outside the US for 45 years. Contepo uses an IV dosing regimen that aims to optimize pharmacokinetics and pharmacodynamics. The NDA seeks an indication for treatment of complicated urinary tract infections (cUTI), including acute pyelonephritis.

Allergan and Molecular Partners AG’s attempt to reduce the inflammatory side effects of the ophthalmic candidate abicipar pegol appear to have fallen short, as the companies announced a CRL on 26 June.

Intraocular inflammation was known to be an adverse effect of abicipar pegol, occurring in about 15% of abicipar pegol patients in the Phase III CEDAR and SEQUOIA trials compared with 1% of Lucentis patients. The sponsors then modified the manufacturing process to remove bacterial components from E. coli protein, which are used as a host vehicle for the biologic.

Abicipar pegol produced with the new process demonstrated a lower IOI incidence – 8.9% – in the open-label Phase II MAPLE trial. For severe IOI, MAPLE found a rate 1.6%, compared with 3.2%-3.7% in the Phase III studies. ("Allergan Improves Safety Of Abicipar But Not Enough Compared To Lucentis Eylea" "Scrip" )

The AMD candidate with Allergan is the most advanced compound using Molecular Partners’ DARPin (Designed Ankyrin Repeat Protein) custom-built protein platform, which is based on natural binding proteins. Abicipar pegol is designed to be long-acting, with injections every 12 weeks.

The FDA’s approval of Zogenix’s Fintepla (fenfluramine) for Dravet syndrome on 25 June marks the third new product approved since 2018 to treat the rare genetic form of epilepsy, which the agency describes as “life-threatening” and “characterized by severe and unrelenting seizures despite medical treatment.”

The approvals of Epidiolex and Diacomit served to address some unmet need in the Dravet market, resulting in the rescission of Fintepla’s breakthrough therapy designation in 2019.

Fintepla provides a low dose of the same drug that was in the notorious “phen-fen” obesity combination that was withdrawn from the market in the 1990s due to concerns about cardiac safety. Fintepla has a Risk Evaluation and Mitigation Strategy (REMS) and its label includes a box warning about the association with valcular heart disease (VHD) and pulmonary arterial hypertension (PAH), and the product will only be available from certified pharmacies.

The REMS requires echocardiograms be performed before treatment, every six months during treatment, and once three to six months after treatment ends.

Evoke Pharma is working with its commercial partner Eversana to prepare for the fourth quarter 2020 launch of Gimoti, its nasal spray formulation of metoclopramide, after FDA approval on 19 June for relief of symptoms in adults with acute and recurrent diabetic gastroparesis.

Safety controversies have plagued the gastroparesis space. After Janssen Pharmaceutical Cos. withdrew its prokinetic Propulsid (cisapride) in 2000, only one FDA-approved gastroparesis therapy was left – ANI Pharmaceuticals Inc.’s oral metoclopramide Reglan – and it carries restrictive safety labeling.

Orally administered drugs can be problematic for gastroparesis patients, who often have erratic absorption due to delayed gastric emptying, Evoke said. “Gimoti is administered nasally, bypassing the diseased GI track, allowing the drug to enter the bloodstream directly.”

Evoke submitted a proposed REMS for Gimoti, FDA’s approval letter reveals, but the agency determined it was not necessary. Gimoti labeling includes a box warning for tardive dyskinesia, a risk for all formulations of metoclopramide, that limits use to no longer than 12 weeks.

Merck’s anti-PD1 antibody Keytruda (pembrolizumab) received its second new indication approval in the month of June when FDA cleared an indication for monotherapy of patients with recurrent or metastatic cutaneous squamous cell carcinoma (cSCC) that is not curable by surgery or radiation on 24 June.

The sBLA is based on the open-label Phase II KEYNOTE-629 trial, which found an objective response rate (ORR) of 34% in the 105 cSCC patients treated. Among the 36 responding patients, 69% had a ongoing responses of six months or longer; median duration of response was not reached after a median follow-up time of 9.5 months.

Keytruda is the second immuno-oncologic approved for cSCC, which is the second most common type of skin cancer. Sanofi and Regeneron’s Libtayo (cemiplimab-rwlc) was approved in 2018.

Karyopharm’s Xpovio (selinexor) received accelerated approval on 22 June for a new indication as a single agent to treat relapsed or refractory diffuse large B-cell lymphoma (DLBCL) based on the single-arm Phase IIb SADAL trial. It is the “first approval of any single drug for this highly aggressive type of lymphoma,” Karyopharm said.

The new labeling directs Xpovio treatment to adults with DLBCL, not otherwise specified, including DLBCL arising from follicular lymphoma, after at least two lines of systemic therapy. In the 134-patient SADAL trial, Xpovio showed an overall response rate of 29%. “Importantly,” the company said, “some patient responses were durable with 38% of responding patients maintaining a response at 6 months.”

Oral therapies that can be taken at home, without requiring travel to a healthcare provider, have become even more desirable during COVID-19, giving a marketing edge to oral drugs like Xpovio. Sanofi and Regeneron hope the new pre-filled pen version of Dupixent (dupilumab) approved on 18 June will provide similar at-home benefits over the older pre-filled syringe for subcutaneous injection.

The pre-filled pen features single-press auto-injection with “visual and audio feedback,” the companies said. The FDA approved the 300mg single-dose pen for patients aged 12 years and older across all Dupixent indications, and the companies expect it to be available in the third quarter 2020.