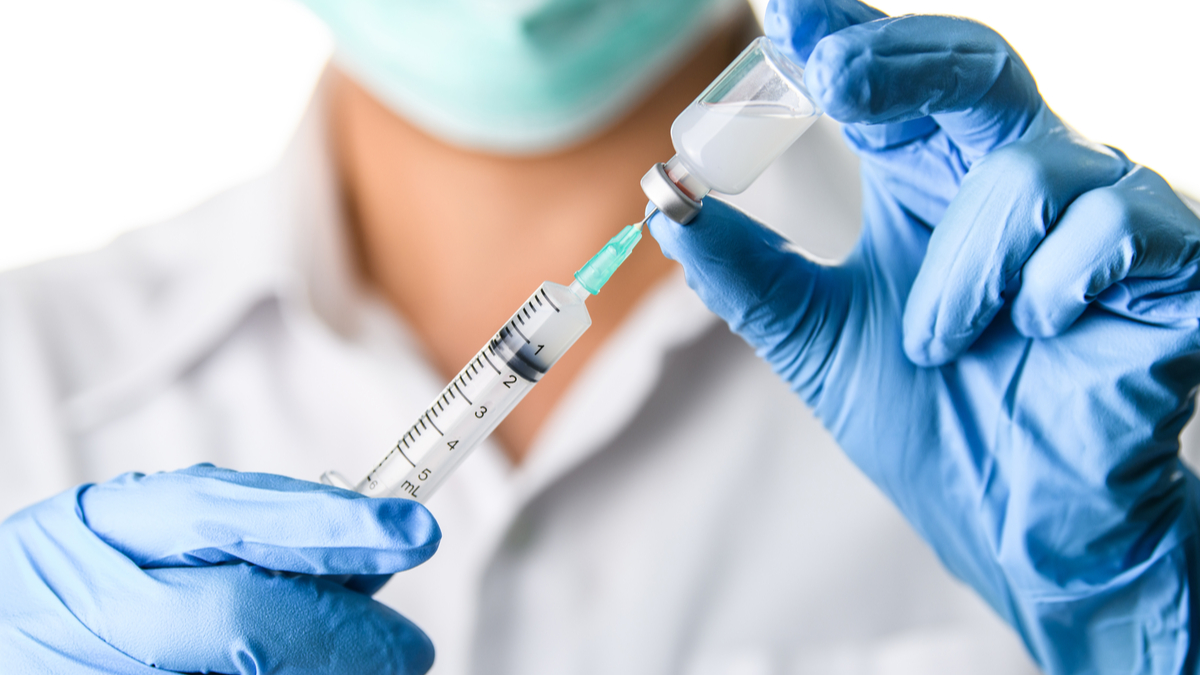 CanSino Coronavirus Vaccine Approved For Military Use In China

In a filing to the Hong Kong Stock Exchange, the company said it had received special approval for the use of the product, which is now in Phase III clinical development. The recombinant vaccine is being jointly developed with the Beijing Institute of Biotechnology, part of the Academy of Military Medical Science.

The special needs approval is valid for one year and was issued by the China Liberation Army Health Bureau’s Logistics and Support division. The vaccine approval is strictly limited to military use and cannot be expanded to broader use without the express approval of the bureau.

In the disclosure, CanSino cited recently released results from a Phase II study showing a “good safety profile and high levels of humoral and cellular immune response.” However, it’s still too early to judge if the vaccine can prevent the disease caused by coronavirus, COVID-19, noted Chen Wei, a leading vaccines researcher at the Military Academy.

The CanSino candidate is a front-runner in China’s race to develop the country’s first vaccines to prevent COVID-19. Out of five currently in clinical development in the country, CanSino's is the only one based on a recombinant vector, while the rest all use an inactivated virus, a technology that is more mature and established in China.

Upon the announcement of the first, albeit limited. availability, the company's shares jumped over 5% on the day.

One veteran regulatory expert told Scrip that the filing and approval are potentially misleading due to the existence of separate drug approval mechanisms between public and military use in China.

The fact that products are approved for military use doesn’t necessary mean there will be a wider formal approval and the fact that CanSino has publicly disclosed the military use could create pressure on regulatory agencies and reviewers and may be confusing for the public, noted the expert, formerly with the US FDA in China.

“The military uses its own system that is completely separate from a normal NMPA [National Medical Products Administration] approval and it’s free to conduct studies on a drug according to its needs,” he said, noting “the use is limited inside the military and not for the public.”

“The public announcement by CanSino is misleading, it gives the public impression that the vaccine is safe,” he cautioned.