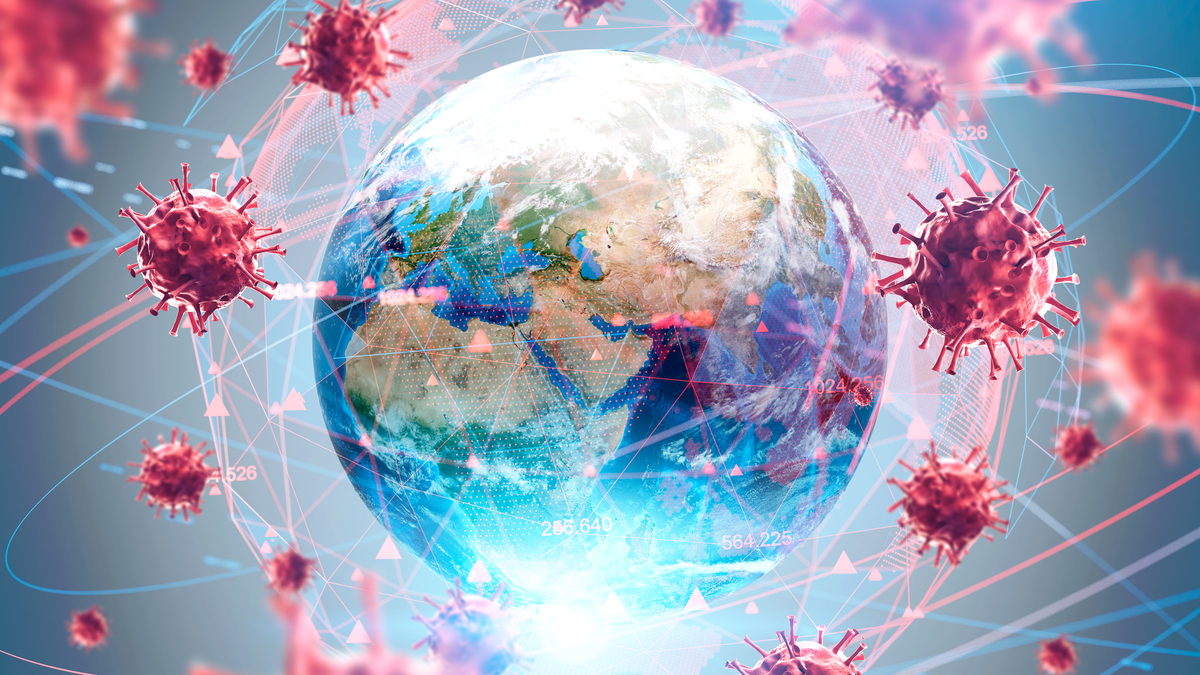 Tens Of Millions Of Medtech Users Stand To Lose Device Coverage If Feds Succeed In Texas v. US Brief

If a brief filed on 25 June by Trump administration attorneys in the Affordable Care Act validity case Texas v. United States persuades the Supreme Court to strike down the landmark healthcare law, more than 20 million Americans will lose coverage for diabetes, cancer, and other preexisting conditions – as well as the devices used to treat them.

Led by US Solicitor General Noel Francisco for the administration, the petitioners in the ongoing case argue that the ACA should fall because a core tenet of the law, the individual mandate, became unconstitutional in 2017. Judge Reed O’Connor of the US District Court for the Northern District of Texas ruled on 17 December 2018 that the ACA was invalidated by a 2017 tax law. ("Texas Court Ruling Invalidating ACA Threatens Preexisting Illness Coverage But Its Not The Final W" "Medtech Insight" )

In their most recent brief, the petitioners argued that Congress eliminated the taxing powers backing the law by revoking penalties for failure to comply with the ACA’s individual mandate under the Tax Cuts and Jobs Act of 2017. The petitioners are opposed by a coalition of 21 Democratic state attorneys general who want to see the law upheld.

“At a time when the system is struggling to respond to a pandemic … this would be a self-inflicted wound that could take decades to heal.” – American Medical Association

Petitioners also said that provisions in the ACA protecting Americans who have preexisting conditions (such as anxiety, asthma, sleep apnea, depression, chronic obstructive pulmonary disease (COPD), extreme obesity and artherosclerosis), could not be separated from the individual mandate.

The Supreme Court is expected to hear the lawsuit this fall. Last year, the high court agreed to hear arguments about whether Texas and the 19 other Republican state attorneys general backing the case have standing; if Congress rendered the individual mandate unconstitutional by removing the penalties that compelled every US citizen to buy insurance coverage; and, if so, whether all the other provisions of the ACA could stand on their own.

The final verdict in Texas v. United States would be particularly meaningful for the 20 million-plus people covered by government-run health insurance exchanges – during a year when a coronavirus pandemic is spreading throughout the US.

For example, the American Medical Association, which opposes the lawsuit, wrote in a friend-of-the-court briefing filed in May that striking down the ACA “at a time when the system is struggling to respond to a pandemic … this would be a self-inflicted wound that could take decades to heal.”