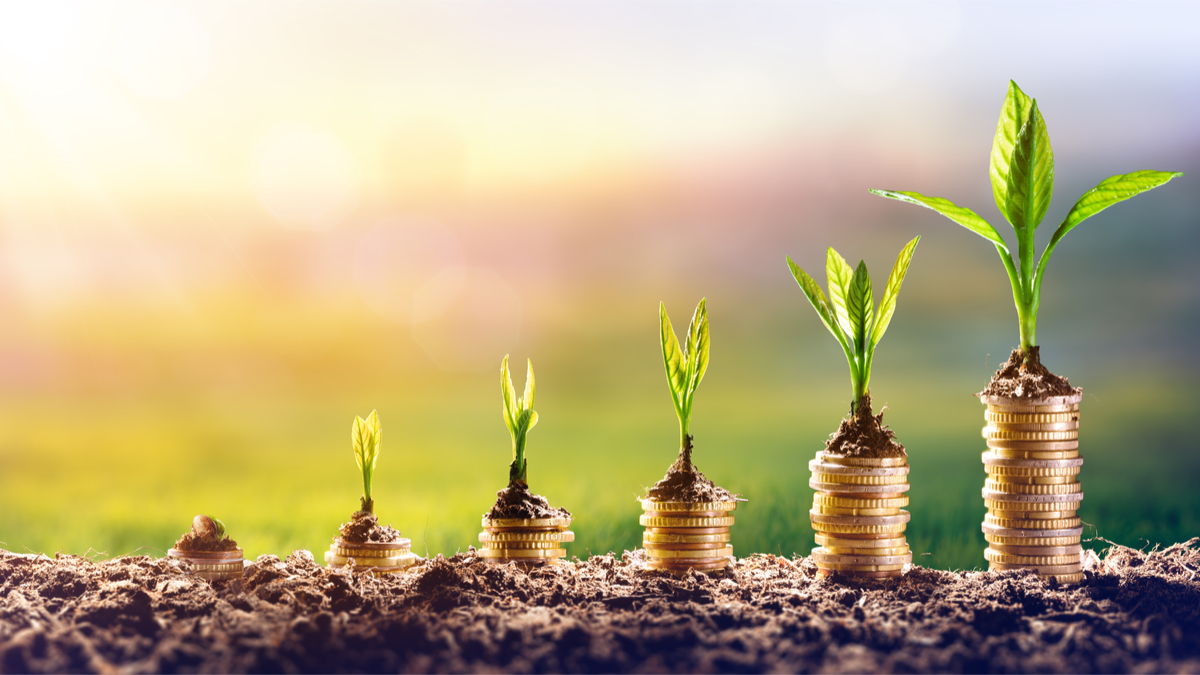 Glenmark Pharmaceuticals Ltd. does not expect mixed results for its innovation arm's OX40 antagonist to dull the spin-out's plans to raise capital in the US, with management emphasizing the strength of the unit’s oncology thrust and proprietary antibody platform.

Launched in October 2019, the Indian company's innovation operation, Ichnos Sciences, headquartered in Paramus, NJ, has initiated a process to raise new funding in the US to support the development of its pipeline and future growth. ("Glenmarks Ichnos Debuts With The Spirit Of StartUp" "Scrip" )

Glenn Saldanha, chairman and managing director of Glenmark, maintained that the “main value proposition” for Ichnos is its oncology franchise and bispecific BEAT (Bispecific Engagement by Antibodies based on the T cell receptor) technology.

“The focus for the company is more oncology than immunology going forward. We have a number of assets in preclinical, which we believe is the next generation in oncology - in multiple myeloma and various other indications,” Saldanha said at the firm’s Q4 fiscal 2020 earnings call on 29 June, ruling out any setback to Ichnos’s fund-raising plans.

Ichnos’s anti-OX40 monoclonal antibody ISB 830, being developed initially for atopic dermatitis, has seen mixed top-line results in the first part of a Phase IIb study. The highest dose resulted in a statistically significant improvement in percent change from baseline of the Eczema Area and Severity Index (EASI) score compared to placebo at week 16.

But while numerical improvement was seen against the secondary endpoints of EASI-75 and Investigator Global Assessment, the differences were not statistically significantly different from placebo.

Ichnos has indicated that randomization of an additional 156 patients is underway into Part 2 of the atopic dermatitis study, which is assessing a higher dose versus placebo. “Recruitment has been paused due to the COVID-19 pandemic and top-line results of Part 2 are expected in the first half of calendar year 2021, pending any impact of the pandemic on study progress,” the innovation arm said.

Besides, a US IND for additional potential indications is now “active” and planning for a Phase IIb study in rheumatoid arthritis is underway, though the start date will hinge on the impact of the pandemic.

On the company’s outlook for out-licensing opportunities and the commercial viability of ISB 830 given the data so far, Saldanha maintained that from the current study “we can just conclude that the drug worked at the top dose” and the firm is awaiting the Part 2 data. “Hopefully, in Part 2, we will meet primary and secondary endpoints, so that should help the drug,” he added.

Encouraging read-outs could open up licensing prospects for Ichnos’s key clinical assets and may also impact valuations of the spin-out.

Glenmark’s chief also referred to partnering plans for Ichnos’s pain assets and similar efforts in immunology. “ISC 17536 [a TRPA1 antagonist] remains very exciting. And even in oncology, there's a possibility that we may partner or co-commercialize...co-partnership on some oncology assets. There are multiple levers in Ichnos which we will use in FY2021,” Saldanha explained. ISC 17536 is being developed for painful diabetic peripheral neuropathy.

A successful capital raise by Ichnos to fund its pipeline and growth plans will also release funds for parent Glenmark. Ichnos currently has four molecules in clinical development: two in oncology, one in autoimmune disease and one in pain, besides a number of candidates still at the preclinical stage. For the financial year 2020, Glenmark invested about INR8.19bn ($115.7m) in Ichnos.

Meanwhile, Glenmark reported consolidated revenues of INR27.67bn (+8%) for the fourth quarter of FY2019-20, with consolidated net profits of INR2.20bn (+36%). Sales from the formulation business in India for the quarter rose by 15% to INR7.64bn, while US finished dosage formulations revenues stood at around $105m (-1%).

The Mumbai-based firm recently received regulatory clearance in India for its version of favipiravir, the antiviral currently being evaluated as part of treatment options for COVID-19 in several countries including Japan.

During fiscal 2019-20, Glenmark launched 16 products in the US, including its first injectable preparation, fulvestrant injection 250 mg/5mL; an in-licensed product, isradipine capsules, where the Indian firm emerged as the market share leader; and re-introduced theophylline (anhydrous) extended-release tablets, where the firm said it “answered a market need” following the exit of one of the two available players.

But many eyes are on the regulatory trajectory of Glenmark’s rhinitis therapy Ryaltris (olopatadine HCl/mometasone furoate nasal spray) which in the fiscal first quarter received a Complete Response Letter from the US Food and Drug Administration, blurring visibility on potential launch timelines. ("Setback For Glenmark As FDA Hands Out CRL For Ryaltris" "Pink Sheet" )

Glenmark said it continues to work with the agency to resolve the issues raised in the CRL, with the response currently “on track for submission shortly. We are in communication with the FDA and all deficiencies, except the facility clearance, are minor in nature and have been already addressed,” the firm declared.

Chairman Saldanha said the company is working on resolving the “open items” for the facility in Baddi in India, but also indicated there may be a Plan B in the works as well. “We have an alternate site also under qualification, so hopefully, that should further [help],” he said on the earnings call.

While Ryaltris isn’t expected to emerge as a mega money-spinner, it is a key asset around which Glenmark has strung commercialization arrangements. In the fourth quarter, the Indian company sealed a deal with Hikma Pharmaceuticals PLC for commercializing Ryaltris in the US. It has already signed other licensing deals for commercializing Ryaltris in China, Australia, New Zealand and South Korea and partnerships are also planned in various other markets including the EU. ("Hikma Strikes Deal For Ryaltris In US" "Generics Bulletin" )

Launch quantities of the product have been dispatched to partner Seqirus for a potential debut in Australia in Q2 of fiscal 2021. Another partner, Yuhan Corp., has received regulatory approval in South Korea, setting the stage for the launch of Ryaltris there. Trials in Russia for the rhinitis treatment have also been completed and Glenmark expects to seek regulatory approval shortly. Ryaltris has also been approved in Cambodia, Uzbekistan, Namibia and South Africa.

Meanwhile, Glenmark has appointed Robert Crockart as chief commercial officer. Crockart, who was previously divisional vice-president, Asia Pacific, at Abbott Laboratories Inc., will be responsible for the formulations business of Glenmark.