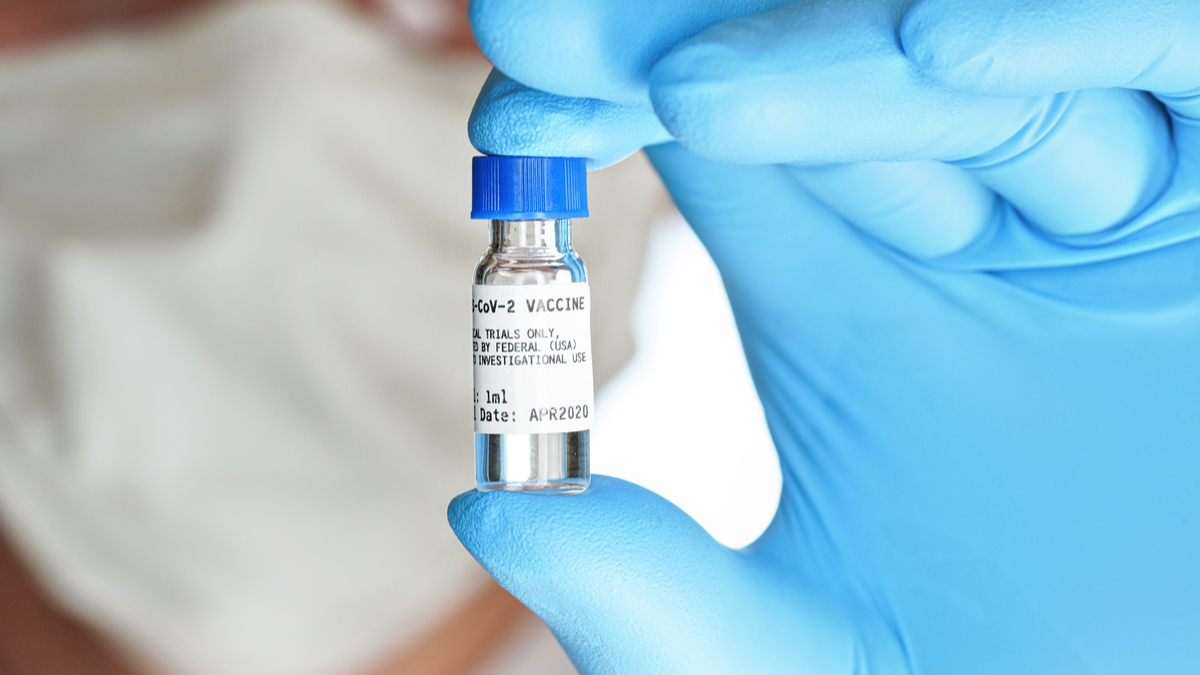 In late May, Janssen Pharmaceutical Cos., a Johnson & Johnson company, received a positive recommendation in Europe for approval of its investigational Ebola vaccine regimen for prevention of the disease caused by the Zaire ebolavirus species. It is a positive step for the control of Ebola outbreaks, an infectious disease that spread rapidly in the Democratic Republic of the Congo as recently as 2018. More interesting in 2020, however, the vaccine platform for Janssen’s Ebola immunization is the basis of its efforts against COVID-19.

In an exclusive interview, Johan Van Hoof, global therapeutic area head, vaccines, and managing director, Janssen Pharmaceutica, told In Vivo the progress of the Ebola vaccine was a “point of recognition and validation” for the company’s platform.

Janssen’s Ebola vaccine regimen is designed to support preventive vaccination in countries that are at risk of Ebola outbreaks, as well as for other at-risk groups such as health care workers, Biosafety Level 4 lab workers, military deployed from other countries, airport staff and visitors to high-risk countries. The company is collaborating with the World Health Organization (WHO) on vaccine pre-qualification to broaden access for the regimen to those most in need and to enable registration in African countries; European Commission approval of the regimen may help accelerate this process. Following a positive recommendation from the European Medicines Agency’s scientific committee the CHMP, approval is usually given by the commission within months.

Janssen’s vaccine will be the second to be approved for Ebola prevention, providing another “tool in the box” for areas faced with Ebola outbreaks. Janssen started working on the vaccine following the 2014 Ebola outbreak in West Africa. “At that time there was a lot of media attention, but as the epidemic waned, so did the attention. Janssen felt it was good to continue the work; it was substantial and took many years, in part because we could not conduct an efficacy study in the field and instead had to look into alternative approaches,” Van Hoof said.

In 2018, though, the company was able to assist in the outbreak in DRC, vaccinating people during that outbreak of Ebola. “We as a company are proud about not giving up [on finding an Ebola vaccine] and finishing the job until the end.”

Janssen’s Ebola vaccine regimen (Ad26.ZEBOV, MVA-BN-Filo) utilizes a viral vector strategy in which viruses – in this case adenovirus serotype 26 (Ad26) and Modified Vaccinia Virus Ankara (MVA) – are genetically modified so that they cannot replicate in human cells. In addition, these vectors are modified to safely carry the genetic code of an Ebola virus protein in order to trigger an immune response. Van Hoof said Janssen had many other projects leveraging the same vaccine technology, including a candidate against COVID-19. “We are using this platform in other R&D projects, whether its HIV, respiratory syncytial virus or Zika virus, and through experience we have learnt more about the key features of our platform,” he said. “It is a platform with a plug and play principle. Once the COVID crisis was known we asked the question, could our platform offer a solution? We rapidly came to the conclusion, yes.”

During the current coronavirus outbreak, Janssen has enabled all staff in Europe to work from home if they are able to. Van Hoof said this allowed essential lab workers to continue their activities more safely and with social distancing measures in place. Janssen is preparing to start a Phase I study for a COVID-19 vaccine candidate imminently. But Van Hoof noted the business had needed to reorganize parts of its R&D pipeline in order to prioritize and accelerate the new research around coronavirus. He said particularly some very early stage projects in the company’s pipeline had been delayed in order to make room for work on a potential COVID-19 vaccine.

The novel SARS-CoV-2 virus that causes COVID-19 disease shares homology with the ‎SARS-CoV virus that was identified in 2003. It is known from SARS-1 that vaccines able to induce a strong immune response against the spike protein on the envelope of the virus can protect animals against SARS-1 infection. Knowing that SARS-Cov-2 is similar, Van Hoof said it was hypothesized by the scientific community that neutralizing antibodies against the spike protein could have the potential for an effective vaccine. “Based on the knowledge of our platforms, that we know we can induce robust immune responses, that the platform is safe and that we are able to scale up, we felt we had the key attributes to effectively develop a COVID-19 vaccine,” he said.

Despite traditional vaccine timelines being very long, around the world many are pinning their hopes on an effective COVID-19 vaccine to be able restore normal life. There are unprecedented expectations looming over the biopharmaceutical industry, among other institutions, regarding their ability to discover, develop and provide a COVID-19 vaccine in 12-18 months’ time rather than years later. Van Hoof said this was “extremely ambitious,” but he remains optimistic about the task. “There are some factors that might make it feasible.”

As a simple comparison, there is still no vaccine for HIV (human immunodeficiency virus) despite a lot of work in the field and a vaccine for malaria has taken more than 15 years to come to market. Still, “a lot of work was done to find a SARS vaccine” back in the early 2000s, Van Hoof noted. This is “a fundamental reason” to be optimistic, he said.

Alongside this Van Hoof said the industry “has better insight on which technology to use to induce the level of immune response that we need to get protection.” Also, he noted that “a lot of things are happening in parallel.” For example, the company has been able to get to the Phase I clinical stage very quickly based on previous preclinical work. “It's a matter of checking what you have and then you can immediately go into an efficacy study,” he said. Janssen’s work on its vaccine platform for immunizations against other diseases also means it can scale-up quickly.

While Van Hoof sees the possibility of having a COVID-19 vaccine available in 12-18 months, he expects this to be on an emergency use basis. More work would then be needed to secure a full regulatory approval for the vaccine candidate.

Van Hoof conceded that across the pharmaceutical industry, vaccine investment “has not been as high as what has been done for other therapeutics.” However, he said there were many reasons for this, for example vaccine development timelines have been historically long. Vaccines development also requires large safety studies and involves vaccinating healthy populations in studies with much longer follow-up periods. “The development of vaccines is expensive and very capital intensive because you need to invest in your manufacturing capabilities a long time before you know whether the vaccine will work or not,” Van Hoof added. “These are factors that might have discouraged some people.”

Janssen decided around 10 years ago, that as an integrated health care company, investment in preventative options was important, Van Hoof said. He added that the company took into account the need to make health care budgets more manageable and the role prevention has to play in this task. “As an innovative health care company, we have to be in the field of prevention.”

Despite the potential speed at which a novel vaccine against SARS-CoV-2 could be developed, Van Hoof does not anticipate wider changes to the vaccine development sector. “As new emergencies occur, the lessons we are learning now will help us to be faster. When it comes to conventional vaccine development some of the efficiencies we are learning now can also be leveraged going forward. But when there is not a health emergency, I think timelines will not be as aggressive as we see now.”

Van Hoof added, “This emergency is really exceptional, which leads to exceptional circumstances and exceptional ways of working in parallel and looking at development from different angles.”

Van Hoof’s main concern for the near-term future of health care services is that not enough attention is paid to cancer and chronic diseases during the pandemic. “Let’s hope that soon there is quality time and attention paid again to these health care needs, making sure that we detect diseases at the early stages,” he said. On the therapeutic side, Van Hoof has a similar concern that some projects have been put on the backburner to make space for COVID-19 R&D.

Still, his major concern is possible second waves of COVID-19 outbreaks. “If so, I hope they then can be controlled with less drastic measures than a generalized lockdown. From an industry perspective we are concerned about this, but it is also a concern that is more general for society.”

On a positive note, Van Hoof said he hoped that on the back on the pandemic people would see that the pharma industry has a critical role to play. “Many companies have stepped into the field and hopefully we can come to a successful vaccine … and at that moment we will need to make sure public health is put first ahead of profit.”