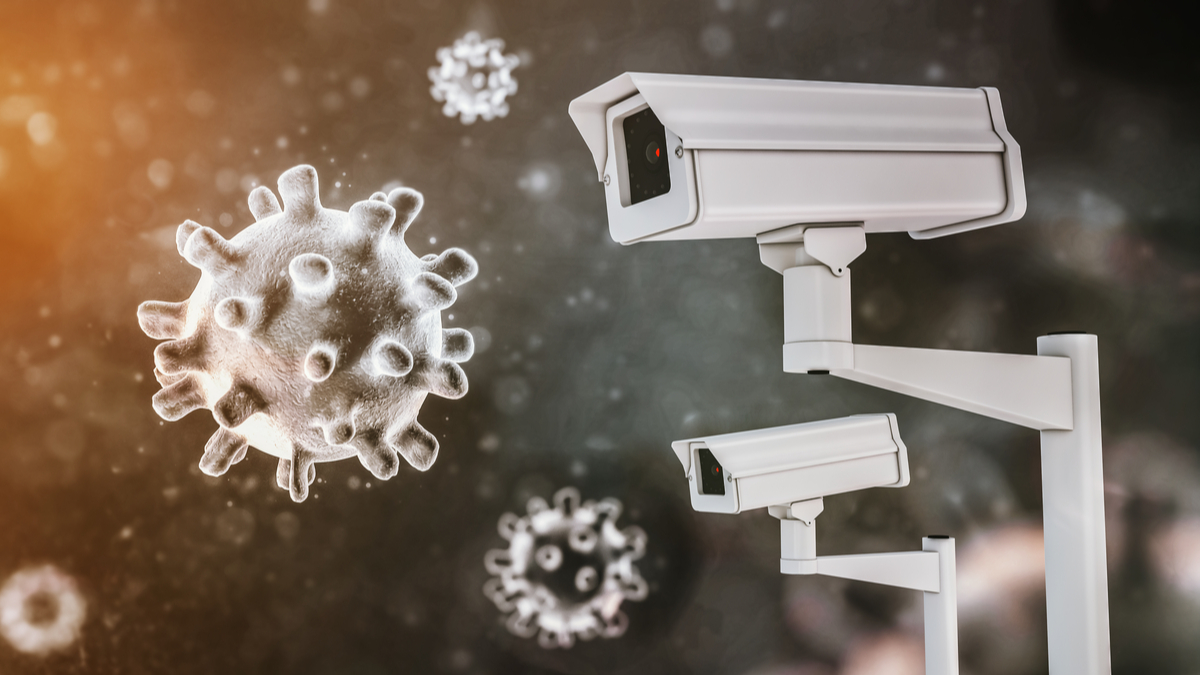 Senators: Lack Of Full Coverage For Coronavirus Testing In US A Barrier To COVID-19 Surveillance

The lack of full insurance coverage for all coronavirus testing performed in the US is creating barriers to federal surveillance and random testing efforts designed to control COVID-19, senators said at a 30 June Health, Education, Labor, and Pensions Committee hearing.

While the Departments of Health and Human Services (HHS) and the Centers for Disease Control and Prevention (CDC) testified that they are working hard to ensure adequate surveillance of COVID-19 cases through random testing, their efforts may fail if people refuse the necessary testing because they lack coverage or can’t pay for it, senators pointed out.

“But I can see that it’s just common sense that if people can’t pay for the testing, they won’t do it .” – Anthony Fauci

At the hearing, National Institute of Allergy and Infectious Diseases Director Anthony Fauci warned that surveillance testing, which could include asymptomatic persons, “is going to be a very important part of our response,” particularly since at least four US states – Arizona, California, Florida, and Texas – are seeing a dramatic resurgence in cases.

“But I can see that it’s just common sense that if people can’t pay for the testing, they won’t do it,” Fauci said.

The NIAID director also predicted that unless states slow down their reopening plans and enforce mask-wearing and social distancing to control the virus, the number of deaths could get “very disturbing” as new infections rise to 100,000 per day. Right now, there are 40,000 new infections reported each day in the US.

The CARES Act, passed 27 March, mandated that private insurers and the Medicare program cover COVID-19 diagnostics and antibody assays for individuals. But that coverage only applies if their doctor orders a test, said HELP Committee Chairman Lamar Alexander, R-Tenn. And CDC guidance to health care practitioners says testing is warranted only when a person displays coronavirus symptoms or was exposed to an individual with the virus.

For example, school districts planning to reopen their classrooms in the fall may want to test students randomly and may need to make all testing free to teachers and students to do so. The districts should appeal to their states now for funding to cover those testing costs in the fall, the Senator said. Or, in the case of an automaker who wants to test all employees on the factory floor every two weeks, “perhaps the automaker should pay for the tests, or become part of a state testing program using funds already provided by the federal government,” Alexander suggested.

Sen. Bob Casey, D-PA, noted that testing is so fundamental to controlling the COVID-19 virus that lawmakers made clear in both the “Families First” coronavirus response act and the CARES Act that testing would be provided at low or no cost.

“We firmly believe in no-cost testing. There should be no disincentive to getting tested in any way.” – Brett Giroir

“But in reality, families have been told by facilities that they will receive a bill for the testing. Or in some cases, they have received surprise medical bills,” Casey said. “So will HHS ensure that testing be made available and that costs will be taken care of?”

“We firmly believe in no-cost testing,” answered Admiral Brett Giroir, HHS assistant secretary for health. “There should be no disincentive to getting testing in any way. It’s very important to get the message out, that the costs of testing should be taken care of.”

Giroir pointed to the HHS Covid National Strategy sent to Congress on 24 May, which calls for states to direct, control and conduct surveillance testing to contain the spread of the virus. This suggests that states should monitor and cover costs for any needed random testing, he said.

But some senators saw flaws with that strategy. For example, Sen. Susan Collins, R-ME, said her state’s tourism season has been harmed by a requirement that travelers provide recent negative COVID-19 test results from their home state before staying at a Maine lodge overnight. “Yet 90% of travelers’ requests to get testing for travel purposes are denied – what should we do?,” she asked.

“We were very careful in our plans to prioritize that people without symptoms should get testing, and that they should get screened. And we have been working with every single state; we are providing them with the supplies they need for their state testing plans,” Giroir replied.

Other senators at the hearing, including committee ranking member Patty Murray, D-WA, and Sen. Tina Smith, D-MN, said more needs to be done to assure there are enough funds distributed by states to workplaces, health centers, and localities to cover costs for COVID-19 testing.

“We called for funding in our bills to finance costs of testing. Nonetheless, we are just sitting on the testing funds, and that will not get us there,” said Murray.

“I would appreciate it if we could all work together to make sure costs for testing, are not a barrier,” Smith told her fellow senators and the health agency officials who testified at the hearing.