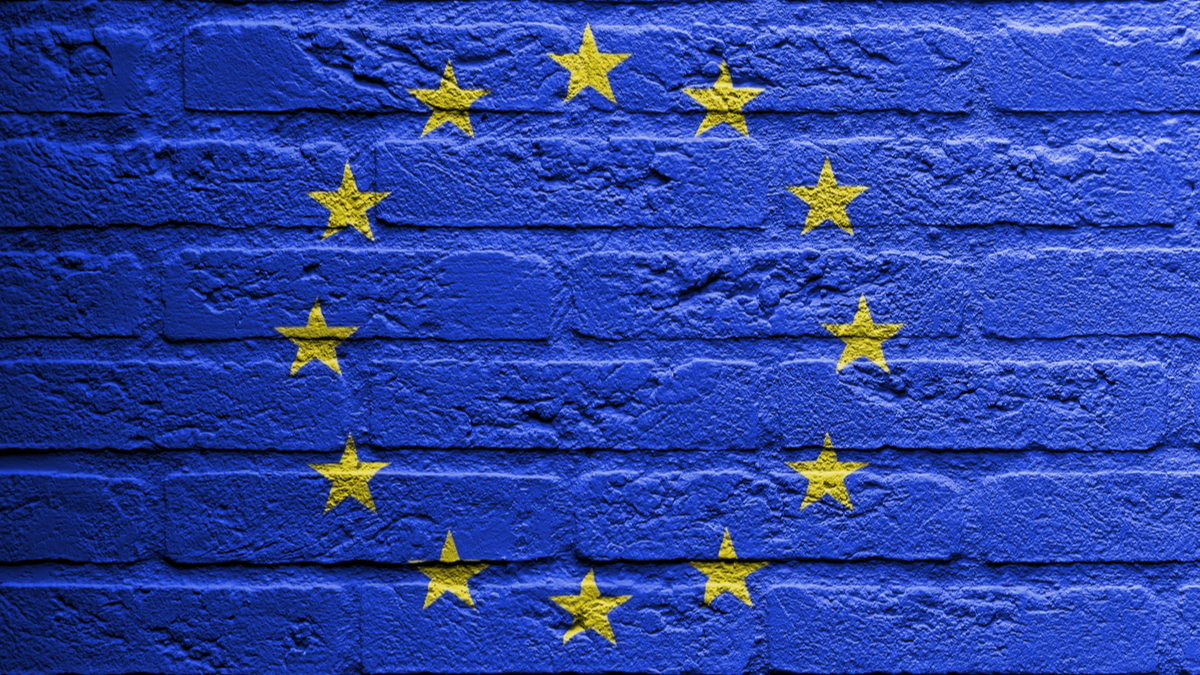 Remdesivir Compulsory Licensing Is A Dead End For Europe

Compulsory licensing will be “practically speaking inapplicable in Europe,” regional off-patent industry association Medicines for Europe has warned, in the wake of the procedure being widely mooted as a possible way for non-US countries to procure remdesivir.

Gilead Sciences’ remdesivir has been shown in a study in hospitalized patients with COVID-19 to shorten time to recovery by an average of four days.

Following the revelation that originator Gilead had struck a deal with the US Department of Health and Human Services that gave US hospitals the ability to buy the vast majority of Gilead’s remdesivir through September 2020, compulsory licensing had been raised as a possible way in which other countries could procure versions of the COVID-19 treatment. ("Gilead Sets Remdesivir Price Commits Nearly All NearTerm Supplies To US" "Pink Sheet" )

However, the off-patent industry association has cautioned that the procedure will not be practical to apply in Europe.

“So far, the European Commission has not opened any discussions with us on this issue or compulsory licensing generally,” Medicines for Europe director general Adrian van den Hoven told Generics Bulletin, “even though there have been debates in the European Parliament and member states.”

“We already warned many years ago that this legislation was incompatible with EU rules on data exclusivity and were totally ignored.”

Acknowledging that there were “other ways of managing this situation through discussions with the rights holder, Gilead,” van den Hoven pointed out that there were already voluntary licensing arrangements in place for other parts of the world.

A fact overlooked by much of the mainstream media coverage of the US deal with Gilead for remdesivir is that Gilead is not the only authorized supplier of the drug. The originator has struck several deals with generic firms that will allow them to manufacture remdesivir for distribution in 127 countries across the globe, mainly low-income and lower-middle income countries, as well as several upper-middle- and high-income countries that face significant obstacles to healthcare access.

This series of deals began with agreements reached with five companies – Cipla, Ferozsons, Hetero, Jubilant And Mylan – in mid-May. ("Gilead Licenses Remdesivir To Five Firms" "Generics Bulletin" ) And as some of these remdesivir products were launched, further firms were added to the list of official licensees, including Dr Reddy’s, Syngene International and Cadila Healthcare, as well as Egypt's EVA Pharma. ("Remdesivir Rivals Hit Indian Market" "Generics Bulletin" )

Even outside of Gilead’s formal licensees, generic versions have reached the market in certain territories. Bangladesh’s Beximco Pharmaceuticals claimed a world first when it launched a generic version of remdesivir in its domestic market, just days after Gilead’s initial deals were announced, taking advantage of the fact that intellectual property rights for medicines were not enforced in Bangladesh based on the World Trade Organization’s transitional period for least developed countries. ("Beximco Launches First Remdesivir Generic" "Generics Bulletin" )

And this version was subsequently marketed internationally, with The Searle Company at the end of May announcing a licensing deal with Beximco allowing it to market the Bangladeshi firm’s generic remdesivir in Pakistan. ("Searle Licenses Beximcos Remdesivir For Pakistan" "Generics Bulletin" )

Generic versions notwithstanding, remdesivir is still accessible to some extent outside of the US. The UK, having previously benefited from donations of remdesivir from Gilead, recently said it had adequate stocks of pre-licensed clinical trial remdesivir that was available to be used through its emergency access protocol. And the latest reports indicate that the European Commission is currently in talks with Gilead to secure its own supplies direct from the originator.

Despite skepticism over compulsory licensing opportunities for remdesivir in Europe, van den Hoven emphasized that hopes for COVID-19 patients did not begin and end with this single treatment.

“More importantly, it would make sense to evaluate all therapeutic options for patients at this stage of the disease,” he stated.

Positive trial results for dexamethasone in treating COVID-19 patients were recently held up as demonstrating the potential of repurposing existing generic medicines to fight the coronavirus pandemic, with van den Hoven calling such treatments “our best immediate bet to help patients in the pandemic.” ("Dexamethasone Shows Potential Of Repurposed Generics Against COVID-19" "Generics Bulletin" )

“The data on other molecules appears very compelling – ie. steroids – and we suspect that cost-effectiveness is as well,” he highlighted, concluding that “a balanced clinical and cost-effectiveness evaluation would be appropriate here before launching into a complex process related to patents.”