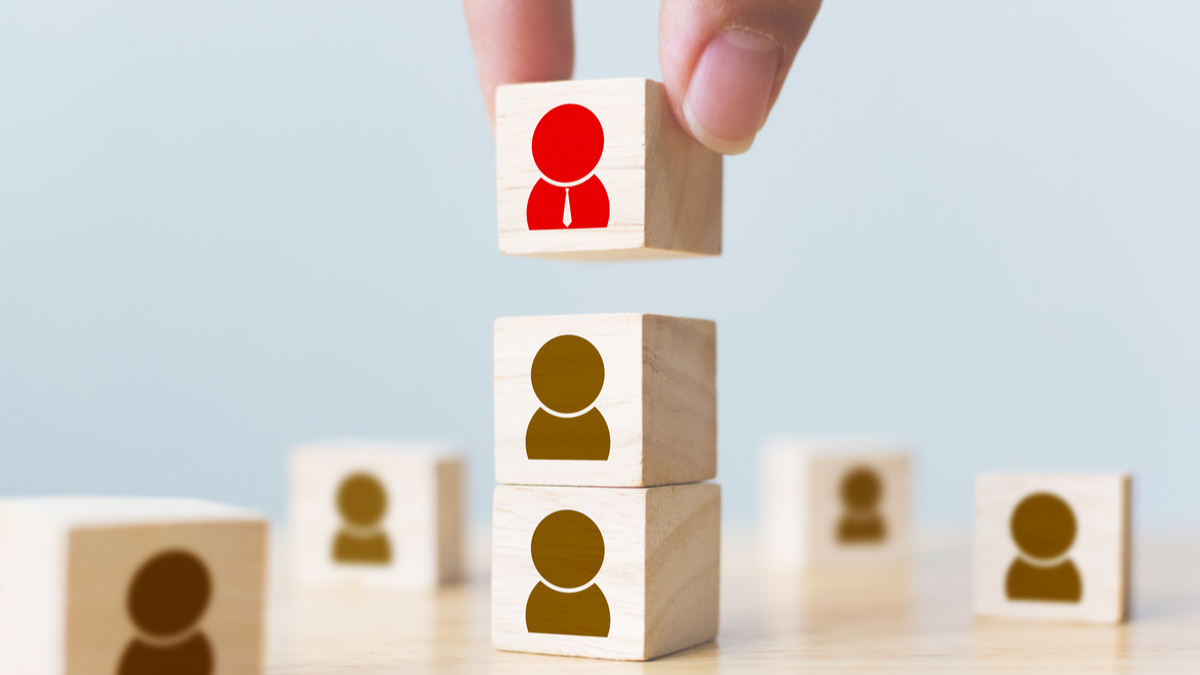 Emer Cooke has been nominated as the new executive director of the European Medicines Agency. Cooke, who worked with the EMA until 2016 at the position of head of international affairs, was shortlisted from candidates suggested by the European Commission.

According to van den Hoven , Cooke’s engagement in generic and biosimilar medicine regulatory efforts to support better access to medicines for non-communicable diseases while with the World Health Organization “could be very valuable experience that could be applied to help improve equity of access to medicines across the EU as well.”

Cooke, who has been a well-known name in the international pharmaceutical circuit, worked at the EMA between 2002 and 2016, where she held multiple positions including head of inspections. During this time, Cooke commented on the UK’s decision to leave the EU as “a decision that affects a lot of the staff of the agency, personally and professionally”. "Japanese Brexit Concerns Include EMA Relocation" "Pink Sheet"

Then EMA executive director Guido Rasi had said that Cooke made “a significant contribution to the global recognition of the EU network activities” and that he was confident she would “continue to further develop the close collaboration between EMA and WHO”.

As the new executive director of EMA, apart from dealing with the challenges posed by Brexit, Cooke will have to manage the coronavirus crisis as well.

With 30 years’ experience in international regulatory affairs, Cooke is currently the director of the regulation and prequalification department at the WHO in Geneva, a position she has held since November 2016.

Van den Hoven acknowledged Cooke’s role at the WHO in ensuring medicine supplies and avoiding shortages during COVID-19 and said “this will be critical for the EU going forward,” adding that “we would advise the creation of an EU medicines supply committee to address short term mitigation and more importantly, measures to prevent shortages by incentivizing more investment in manufacturing and development to avoid consolidation.” "Industry Urges Europe To Apply Lessons From COVID-19" "Generics Bulletin"

Apart from handling new challenges in science and technology and a growing regulatory workload, Cooke will have to manage the recent restructuring undertaken by EMA, which was prompted by the loss of staff following the agency's move to Amsterdam."EMA Unveils Revamped Human Medicines Unit" "Pink Sheet"

“Cooke has a great opportunity to optimize the EU regulatory system by bringing it into the digital era,” added van den Hoven,  pointing out that the EU telematics strategy needed to be revived as it would be the backbone of any future digital health strategy for Europe and the basis for the connection of the EU regulatory network.

“There should be more resources for overseas good manufacturing practice inspections and an effort to advance on global development for off-patent medicines by reducing the unethical duplication of clinical studies and optimizing the development programs,” said van den Hoven, as “Cooke knows well from her time at the WHO.”

Cooke was one of 66 candidates who applied for the prestigious and immensely challenging leadership role at the EMA, which was established in 1995. "Two In Running For Top Job At EMA" "Pink Sheet" Her nomination is set to become a formal appointment after she addresses the European Parliament’s committee this month with a statement on environment, public health and food safety.

Cooke also worked for the pharmaceutical unit of the European Commission from 1998 to 2002. An Irish national, Cooke holds a degree in pharmacy from Trinity College Dublin and has an additional master’s degree in science and in business administration.