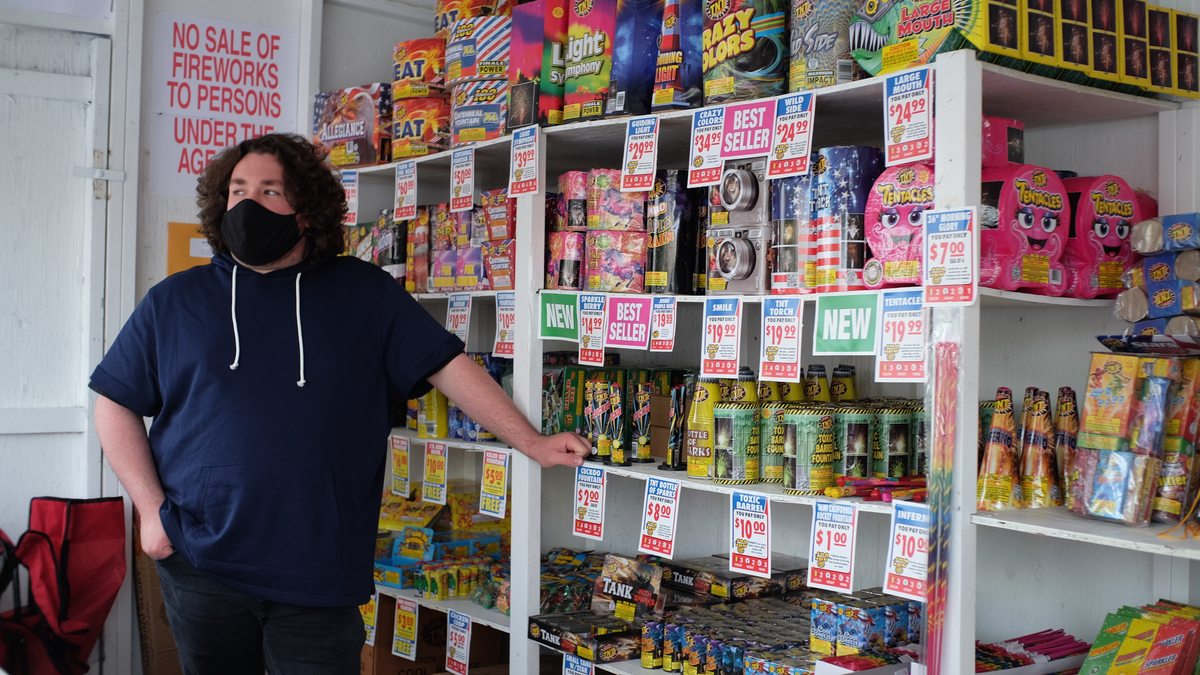 COVID-19 vaccine frontrunner has been hit by reports that the start of its Phase III trial could be delayed.

The 30,000-patient trial of Moderna’s mRNA-based candidate MRNA-1273 WAS expected to start next week but is understood to have been delayed because of a change to the trial protocol..

US pharma news outlet Stat was told about the setback by by investigators on condition of anonymity, although they nevertheless emphasized that the protocol changes was nothing unusual.

Speaking to CNBC news, CEO Stéphane Bancel said his company still aimed to start the trial in July, and a tweet from the company reassured that it was working closely with the National Institutes of Health, which is funding the Phase III study, “to align the final protocol in order to begin the trial on time.”

The news caps a difficult week for Moderna, which saw its share price drop steeply after Pfizer and BioNTech published encouraging Phase I data for their own COVID-19 vaccine candidate. The Pfizer vaccine is also mRNA-based, and a full publication of the early trial data helped convince some investors that the big pharma company now has the edge on the Cambridge, Mass-based biotech.

Sanofi and Regeneron’s Kevzara (sarilumab) has failed to show benefits to coronavirus patients requiring mechanical in a Phase III trial.

The trial was based on the hypothesis that the drug could help patients recover and even save lives  by dampening down the severe inflammation seen in many critical patients, via the drug’s IL-6 inhibitor mechanism.

This affect was first observed in the early days of the SARS-Cov2 outbreak in China, when Roche’s IL-6 drug Actemra (tocilizumab) was observed to help 21 patients in a small single-arm trial.

Hopes that the IL-6 drugs could have a significant impact are now diminishing, but not completely extinguished. On 17 June a trial of Actemra in Italy in patients in the earlier stage of COVID-19 induced pneumonia was stopped early when the drug was found to have no impact on the severity of symptoms, length of hospital stay or mortality.

The Phase III Kevzara trial was designed to evaluate this hypothesis in a large, placebo-controlled trial. The trial has been funded in part with federal funds from the Department of Health and Human Services; Office of the Assistant Secretary for Preparedness and Response; Biomedical Advanced Research and Development Authority (BARDA).

The Kevzara study looked at 400 mg doses of the drug in COVID-19 patients requiring mechanical ventilation compared to best supportive care alone (placebo), but did not meet its primary or secondary endpoints.

Minor positive trends were observed in the primary pre-specified analysis group (critical patients on Kevzara 400 mg who were mechanically ventilated at baseline), but did not reach statistical significance, and these were offset by negative trends in a subgroup of critical patients who were not mechanically ventilated at baseline.

Based on the results, the US trial has been stopped, including in a second cohort of patients who received a higher dose of Kevzara (800 mg). The partners says detailed results will be submitted to a peer-reviewed publication later this year.

Several other studies of Roche's Actemra are also still ongoing, including the adaptive RECOVERY trial led by the University of Oxford, which has produced significant findings on hydroxychloroquine, dexamethasone and AbbVie's Kaletra in June.