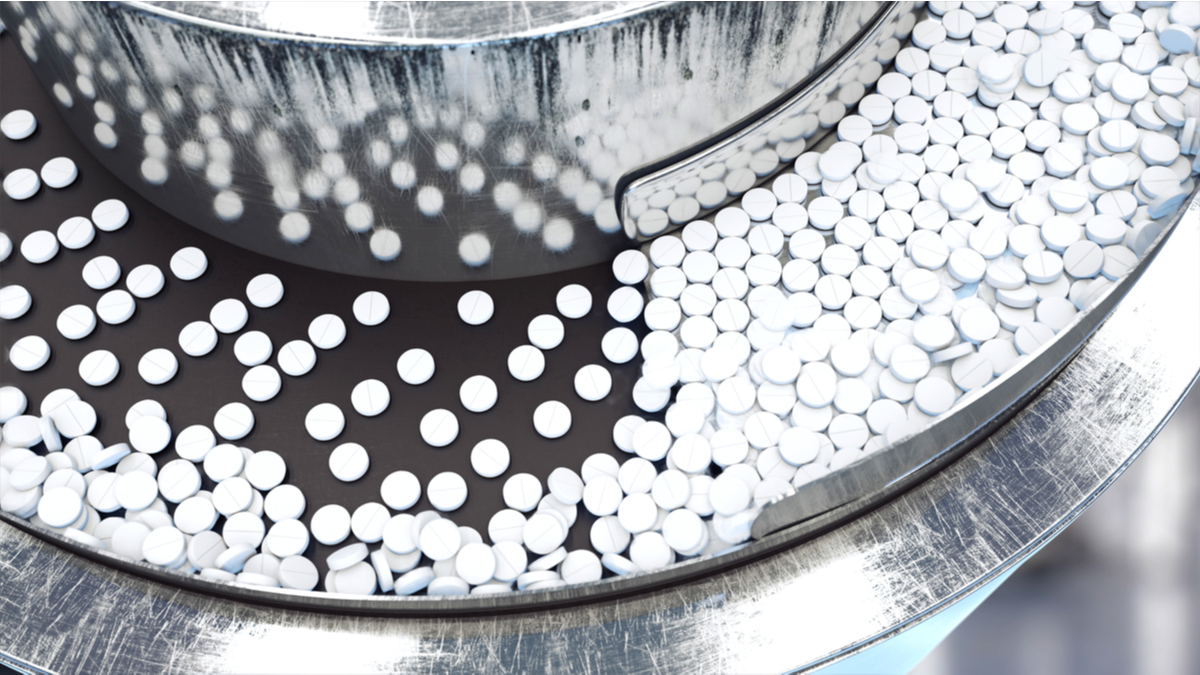 A UK parliamentary committee has called on the government to consider using compulsory licensing to ensure the rapid availability of affordable vaccines and treatments for COVID-19.

The call, which came in a report by the International Trade Committee published on 29 July, elicited a sharp response from the UK pharmaceutical industry body, the ABPI, which said it was “extremely disappointed” by the recommendation.

“This is unnecessary and would completely undermine the system for developing new medicines, including those for the coronavirus,” said the ABPI’s chief executive, Richard Torbett. “It would send a hugely negative signal to scientists and would dent Britain’s ambition to become a science superpower.”

The publication of the committee’s report follows the inquiry that it began in March this year to evaluate the impact of the coronavirus pandemic on UK businesses trading internationally and to look at what steps might be taken to mitigate any negative impacts. The inquiry took evidence from a range of stakeholders, including Torbett.

In its report, the committee notes that the pharmaceutical sector was affected by “significant and distinctive shocks to both supply and demand” as a result of the pandemic. On the supply side, it says, there has been disruption to the manufacture of drugs, much of which takes place in India, and of their active pharmaceutical ingredients (APIs), production of which “is substantially concentrated in China.”

The resulting impact has been “compounded by restrictions that some countries have imposed on the export of drugs, and while reduced freight capacity has not significantly affected the supply of medicines, it has raised costs,” the committee states. In addition, there were major spikes in demand for medicines to treat COVID-19 symptoms and for some 20 drugs used in intensive care settings.

“While these shocks have posed major challenges to maintaining adequate provision of pharmaceuticals, we heard that the UK’s supplies have, nonetheless, thus far been maintained at adequate levels,” the report notes.

Torbett told the committee that the supply chain for prescription-only medicines had “held up in an extraordinary way over the last few months, given the circumstances” and that demand for “a small number of intensive-care medicines” was being addressed by the industry “scouring the earth” to find supplies “while also increasing production as far as possible.”

The report also notes that the government took several actions to meet the rise in demand for drugs. For example, the medicines regulatory agency, the MHRA, worked with the pharma sector to enable the rapid import of medicines “in large volumes” from other countries, and the government banned the parallel export of 80 intensive-care drugs including adrenaline, insulin, morphine and paracetamol. The Secretary of State for International Trade told the committee “we found out that virtually all our supplies of paracetamol came from India,” it observed during its inquiry.

The committee looked at whether compulsory licensing might be an answer to the possible supply issues with COVID-19 products. It had asked Torbett about an editorial in the Financial Times newspaper which had argued that, if necessary, compulsory licensing of future COVID-19 drugs and vaccines “must be used” to ensure they were universally and cheaply available. Torbett “told us that he did not agree,” the committee said. He was “not aware that patent rights have ever really got in the way of access on vaccines.”

Torbett told the committee that he found it “disappointing to say the very least” that the Financial Times had raised this point, adding that he was “very proud” of how the pharmaceutical industry was responding to the pandemic, the report notes.

By contrast, Laura Bannister of the Trade Justice Movement said compulsory licensing would not eliminate a company’s patent and that it would still receive royalties but “would not have a monopoly on production,” the report says.

Courtney Fingar, foreign direct investment editor at the New Statesman Media Group, told the committee there was “nothing wrong” with relaxing intellectual property protections in response to the pandemic. However, she warned that such measures should not become “a Trojan horse for an overall loosening of intellectual property rights that could be detrimental to the investment environment.”

The report concludes that “some governments have adjusted intellectual property provisions to allow for compulsory licensing of therapeutic drugs or vaccines in respect of COVID-19. The UK government should evaluate the case for putting in place such enabling measures in order to make these drugs and vaccines available as quickly, widely and cheaply as possible.”

In the UK, the “Crown use” section of the Patents Act 1977 offers a potential defence to patent infringement and also covers patent holders’ claims for compensation when this defence is used. Crown use can be relied on in a “period of emergency” to secure “a sufficiency of supplies and services essential to the well-being of the community.”

Yet compulsory licensing has been very rarely used, either in the UK or in the EU. This is mainly because of issues like data exclusivity and supplementary protection certificates but also the EU’s decision to opt out of the relevant provisions of the World Trade Organization’s TRIPS agreement.