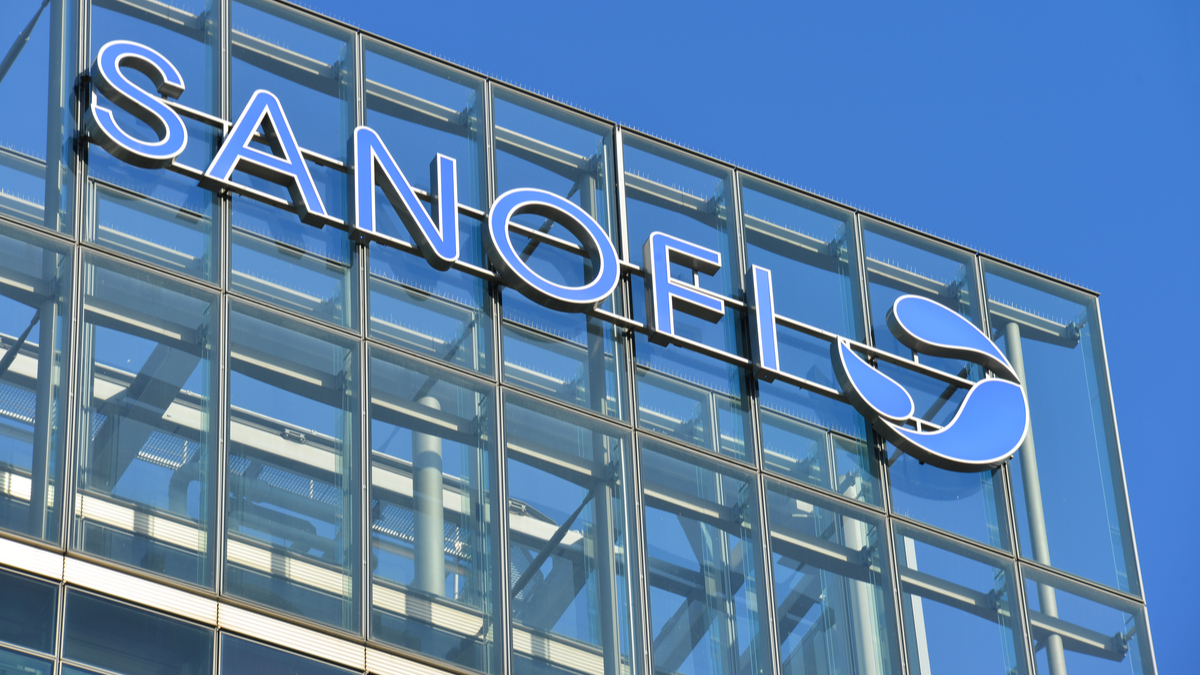 After seeing demand dry up for its vaccines portfolio during Q2 thanks to the pandemic, (down 6.8% to €927m), Sanofi is predicting a strong rebound in the second half of 2020.

Presenting its three-monthly performance to analysts, Sanofi’s executive team predicted a record-breaking flu season in terms of revenues for its products.

It also set out its plans for its COVID-19 vaccine, which it is working on with GlaxoSmithKline plc, and which CEO Paul Hudson has previously characterized as the ‘tortoise’ to the rapid ‘hare’ frontrunners such as Moderna, Inc., Pfizer Inc. and AstraZeneca PLC.

Nevertheless, the company has brought forward its planned start time for Phase III trials of the COVID-19 vaccine candidate, which will now begin in early December rather than January 2021.

The pandemic has put vaccines center stage, and as one of the biggest players in the global market, Sanofi intends to capitalize on increased awareness around the products, which include flu, meningitis and PPH (pertussis, polio, and Haemophilus influenzae type B) vaccines.

The Paris-based company lost David Loew, head of its vaccines division Sanofi Pasteur, when he left to become CEO of Ipsen in late May, and has now appointed Thomas Triomphe as his successor.

Sanofi said it expects to deliver up to 80 million doses of its flu vaccines to the US market based on pre-order demand, up 18% from 68 million the year before.

From this total, 30 million are expected to be for the high margin portfolio, Flublok and Fluzone HD Quadrivalent, which will produce higher growth thanks to prices which are two to three times higher than its standard Fluzone product.

Each flu season starts in the southern hemisphere and progresses into the northern hemisphere, and involves a race to characterize the latest strain of flu and produce millions of doses of vaccine in time for each region.

Sanofi announced that this year it would be first of the big companies to launch its flu vaccine, a distinction – and a competitive edge – which it last gained three years ago.

CEO Paul Hudson said: “That is important, and it is perhaps a very good indicator of our ability to execute and to manufacture in very challenging times.”

He added that the company’s European teams had been able to accelerate the launch of Efluelda in several markets, its new high dose quadravalent vaccine targeted for the elderly.

The investor update coincided with news that Sanofi and its COVID-19 vaccine partners GSK have secured a deal to supply the UK with 60m doses of its product, an agreement contingent on it proving safe and effective in trials and gains regulatory approval. ("GSK Vaccine Sales Hit By COVID-19 But Initial Signs Of Recovery" "Scrip" )

Paul Hudson said the company was also in negotiation with the US, and in ‘very late stage’ talks with the European Union on similar pre-market agreements for its vaccine candidate, which has yet to begin Phase I studies.

These are set to start in September – when some of the frontrunners may already have enough data to gain emergency approval. Nevertheless, Sanofi believes that by using its tried-and-test protein based subunit vaccine platform, its product could prove to have greater efficacy than those based on new technologies, such as mRNA (Moderna and Pfizer) and adenovirus vectors (AstraZeneca, Johnson & Johnson).

The company is working with GSK in order to gain the benefit of its adjuvant, which boost the efficacy of vaccines with which it is combined.

Sector analysts might have been hoping that this would allow Sanofi and GSK to rely on a single immunization with their product – which would have given it an attractive differentiation. However Triomphe said the profile of SARS-CoV2 (in common with other coronaviruses) suggested that it would need a prime dose then a booster in order to raise the best immune response possible, and to sustain protection for a longer period.

“That is linked to the fact that coronavirus protection, whether coming from a natural infection from the disease, or from vaccination …we are not too sure how long it will remain," said Triomphe. "So everything we've seen… seems to indicate that we will go for a two dose regimen.”

The earlier Phase III start time could put it on track for a first regulatory approval as early as June 2021. After that point, the company believes it could be ready to ship up to one billion doses of the vaccine – a timing that would put it alongside other major competitors such as J&J, and in all likelihood little more than six months behind the earlier approved products.