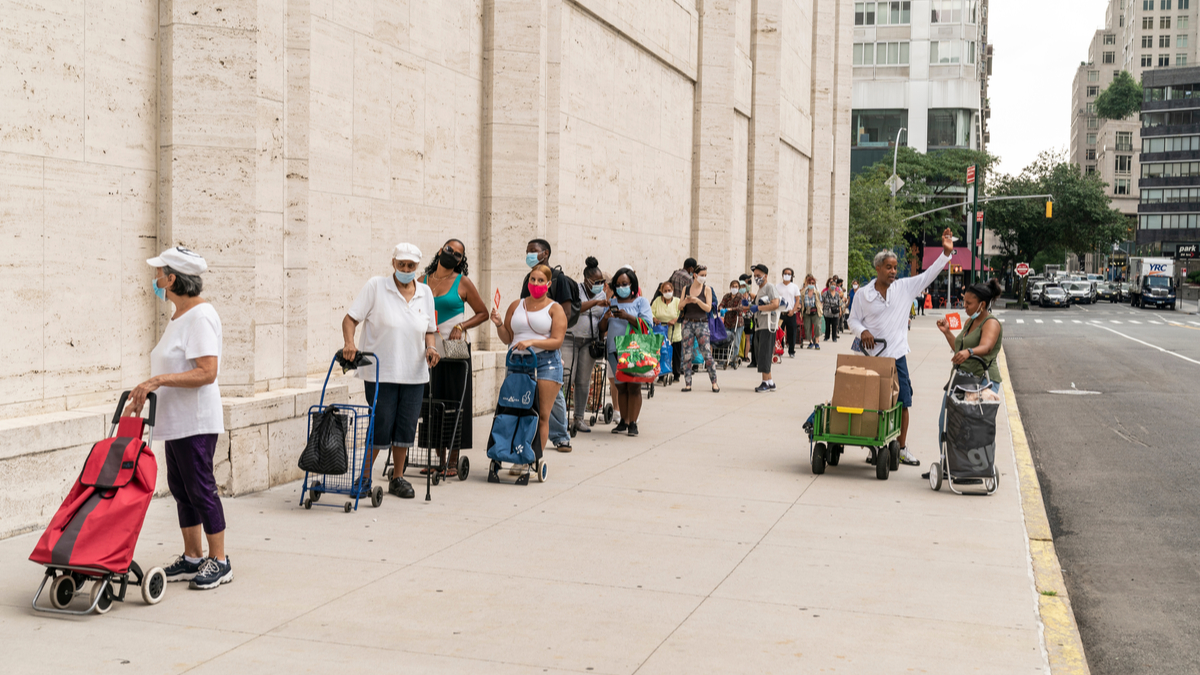 Coronavirus Update: Will Moderna Really Demand A Premium Price For Its COVID Vaccine?

Moderna is reported to be planning to price its COVID-19 vaccine at $50 to $60 per two-part treatment, a much higher level than indicated by other frontrunners.

The Financial Times reported on 28 July that the US biotech is considering pricing its as-yet-unapproved mRNA-1273 at $25-30 a dose, a price which doubles when both the planned prime and booster doses would be administered.

The unconfirmed report has inflamed opinion in the US, as the price is significantly higher than the $39 price set out by close competitors Pfizer, who unlike Moderna, have taken no US taxpayer money to fund its vaccine development.

US government agency BARDA has just increased its funding of Moderna’s vaccine development, which now stands at $955m.

Criticism has been swift from some patient advocates, who are concerned about access and uptake once the first vaccine is approved in the US, which is currently suffering an uncontrolled surge of new infections.

“It’s brazen and disgraceful that Moderna plans to take advantage of a tragedy. Moderna priced its vaccine to reap huge profits on a drug Americans helped develop and desperately need,” said Ben Wakana, the executive director of Patients For Affordable Drugs.

Trump administration officials have made it clear that they expect to pay less for vaccines because of the government’s investment in R&D and building manufacturing capacity.

Government leaders also said they expect the US will get a better deal on the vaccine than other countries if Americans provided taxpayer funding.

“When we are doing contracting for acquisitions, we seek consideration to the US government for our previous investment, and it’s more than just a dollar-per-dollar investment, it is also the cost of capital because the US government took the risk to make that investment,” Acting Biomedical Advanced Research and Development Authority Director Gary Disbrow told Congress in early July.

Lower drug pricing advocates plan to try and hold government officials to these claims. “If we land at $50-60 per course for mRNA-1273 and that is the same for the US and other high income countries, either Disbrow was not being truthful, or the US government attempt at seeking consideration for its investment was a failure,” said Steve Knievel of Public Citizen’s Access to Medicines program.

US patient advocates fear that even if public insurance schemes can force a price cut, private market providers will not have the same leverage, which could pass cost on to patients.

Moderna would not confirm the media reports, only confirming it was in confidential “discussions with a number of governments and governmental entities about potential supply of mRNA-1273.”

However market analysts believe competition from Pfizer, and from vaccines produced by non-profit groups will force Moderna to lower its price. Early data readouts also suggest that Moderna's vaccine is unlikely to have additional benefits to Pfizer's candidate which would allow it to demand a premium price. An animal challenge study published on 29 July showed mRNA-1273 did not elicit a strong T cell immune response, which could give Pfizer's candidate the edge, if early indications are correct.

Japan regenerative medicine venture Healios K.K. has enrolled the first patient in a new cohort of an existing trial with the somatic stem cell regenerative medicine HLCM051 (MultiStem, licensed from Athersys, Inc.), which will look at the safety and efficacy of the therapy in patients with COVID-19-induced acute respiratory distress syndrome (ARDS).

Tokyo-based Healios said in mid-April that it had decided to add a new cohort to its ONE-BRIDGE clinical trial in Japan, that will bring in around five patients specifically with coronavirus pneumonia-induced ARDS. The company will assess the results separately from the 30 originally planned ONE-BRIDGE participants with ARDS caused by "standard" pneumonia.

As well as pneumonia, the major causes of ARDS are septicemia and trauma, in which inflammatory cells are activated and cause damage to lung tissue. This leads to fluid accumulation and acute respiratory failure, usually treated in intensive care via artificial respiration using an endotracheal tube or mask.

According to data published on the initial group of COVID-19 in Wuhan, China, 31-41.8% of hospitalized patients developed ARDS and ARDS complications were confirmed in 54-93% of fatal cases, indicating ARDS as a major cause of mortality in COVID-19 patients.

Healios originally licensed HLCM051 from Athersys for Japan to treat ischemic stroke and then expanded the collaboration to ARDS. In mid-March, Athersys announced that MultiStem was designated by the US Biomedical Advanced Research and Development Authority as “Highly Relevant” for development as a therapeutic for COVID-19-induced ARDS. It is one of multiple stem cell therapies being developed for the disease. ("Mesoblast Athersys Take Lead In Race To Develop Stem Cell Therapies For COVID19" "Pink Sheet" )

Celltrion, Inc. has received approval from UK regulatory authorities to begin a Phase I trial with its therapeutic antibody candidate for COVID-19, CT-P59. The study will focus on confirming early efficacy indicators including neutralizing effects in patients with mild symptoms.

After the Phase I work, the South Korean firm said it aims to conduct global Phase II and III trials in patients with both mild and severe symptoms, with the aim of securing interim trial results by the end of this year. It also plans other studies on the antibody’s preventive effects this year, for which data are expected by the first quarter of next year.The company is already in discussions with authorities in European countries for the global trials.

Earlier in July, Celltrion began a Phase I program for CT-P59 in South Korea in 32 healthy individuals, from which trial results should be out within the third quarter.

Another South Korean firm, GC Pharma, has filed for an IND approval to South Korea’s Ministry of Food and Drug Safety to begin a Phase II trial with GC5131A, a hyperimmune globulin for the treatment of COVID-19 patients.

The study, which will be conducted on 60 subjects in five hospitals in the country, aims to set an appropriate dose and explore safety and efficacy. GC Pharma has already finished manufacturing of the product for the trials.