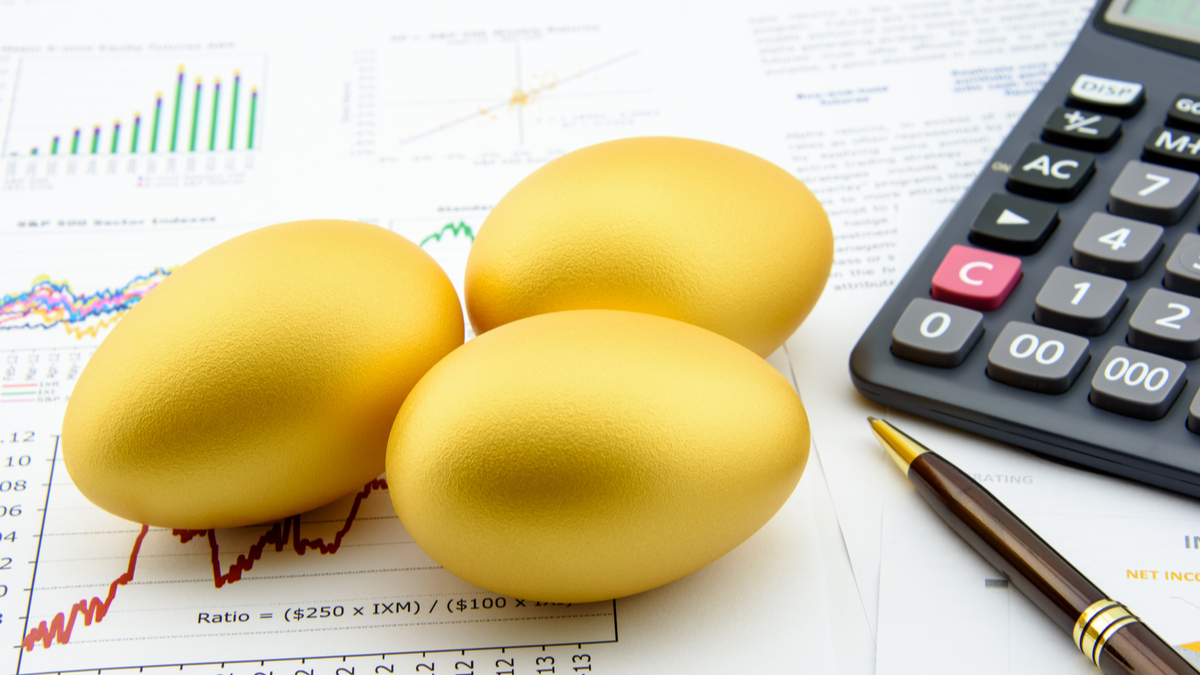 As the dollars from government agencies, venture capital firms and stock markets pour in to pharma companies working to find a cure or prophylactic against COVID-19, industry participants are beginning to wonder how long the gold rush will last.

Healthcare, long seen as a defensive sector, is now being sought as an attractive proposition, prompting Biogen, Inc. chair Stelios Papadopoulos to comment at a recent healthcare summit that “we are now an offensive sector” given that a way out of the current socio-economic crisis caused by the pandemic will be paved by the industry.

Christopher Viehbacher, managing partner at Gurnet Point Capital and former CEO at Sanofi, said the capital inflow in public equities in the form of IPOs and secondary market investments have clocked $31bn to date this year, compared to $17bn at the same time last year.

A prime example is CureVac BV, which raised hundreds of millions of dollars this year before its $213m initial public offering as its mRNA vaccine technology moved into the COVID-19 spotlight, with its stock price tripling on debut. ("CureVac Launches IPO Adds To Big 2020 Cash Haul" "Scrip" )

However, some fatigue is now setting in, particularly for stocks of vaccine makers, whose fortunes seem to rise and ebb with every small bit of news, as some resort to publicizing every little bit of progress on their candidates.

A case in point is AstraZeneca PLC’s temporary suspension of clinical trials with its AZD1222 SARS-CoV-2 vaccine, post an adverse event in the UK having caused a rise in the stock prices of competitors.

It has since resumed trials without publicly announcing details of the episode. ("AstraZeneca CEO 2020 Approval For COVID Vaccine Still Possible" "Scrip" ) and ("Takeda Vaccines Head Peer Review Process For COVID19 Vaccines Must Be Very Open" "Scrip" )

At the Annual BioPharma and Healthcare Summit of the USAIC (USA-India Chamber of Commerce), the tendency to seek attention invited a soft rebuke from industry doyen Dr Roy Vagelos, chairman at Regeneron Pharmaceuticals, Inc. and former CEO and chairman of Merck & Co., Inc., to indulge in “less chatter” and more work.

While there is a “lot of exciting fundamental science” behind investor interest, the fickle nature of short-term investing implies that the industry needs to prepare for the bubble to burst as signs of normalcy return, with money moving to stocks in sectors like airlines that will “explode on recovery”, said Papadopoulos.

Along with a current focus on the industry, a business environment of low or even negative interest rates for a multi-billion dollar loan have led to a “golden era” for research, said Dr Elias Zerhouni, Professor Emeritus at Johns Hopkins University University and former director at the US National Institutes of Health (NIH).

However, investors are seeking out smaller companies and “big networks of innovation” rather than big pharma, which has failed to deliver, he observed. Investments are being made in areas like cell therapy at a pace never seen before, with investors willing to take a chance at a much earlier stage of research, albeit hedging risks across many different ideas.

“What is going to grow is a multi-targeting approach, with the idea not to do one drug for one pathway. The fields of diagnostics and biomarkers will grow so patients can be treated more precisely,” Zerhouni said, predicting a change in the nature of R&D efforts.

“We should do something about the war on truth and science… create a bipartisan approach because that is the biggest concern today and not necessarily who wins the [US] election.” - Daphne Zohar, founder & CEO, PureTech Health at the USAIC meeting.

Daphne Zohar, founder & CEO, PureTech Health plc, suggested large companies should build incentive, courage and flexibility in decision-making to “kill” projects at an early stage if desired progress is not being made.

“There is an incentive mechanism even before drugs get to proof-of-concept or to the final stage, which is not aligned with what we are trying to achieve in this industry” so companies should set up a motivation and incentive structure that allows people to stop unpromising work early and direct more resources to better projects, she emphasized.

Viehbacher agreed, saying that during his time at Sanofi “we came to the conclusion that you’re never going to crave innovation on a large scale in a large corporation.”

With 70% of the global biopharmaceutical pipeline residing in companies with market capitalization of $10bn or less, outsourcing and collaborating on research allows a large company to not just access risk-oriented capital but also to escape the treadmill of quarterly earnings, he added.

In line with the need for big pharma to fill gaps in their research portfolios, selective asset purchases and partnering activity have been on the rise.

Boehringer Ingelheim GmbH meanwhile is partnering with Click Therapeutics, Inc. on a digital therapeutic for schizophrenia in a deal potentially worth $500m.  ("BI Finds Right Fit For Digital Therapeutic Partnership With Click" "Scrip" )

However, addressing the point of whether big mergers and acquisitions like Takeda Pharmaceutical Co. Ltd.'s acquisition of Shire Pharmaceuticals Group PLC are set to increase, the panel felt that the driving forces are different for these activities. ("Cheplapharm Benefits As Takeda Sheds More Older Products" "Scrip" )

“What drives big company mergers usually is an attempt to solve a problem like patent expiries” said Papadopoulos, citing the example of Pfizer Inc. looking for a way to retain blockbuster Lipitor (atorvastatin) with the acquisition of Warner-Lambert Co.

M&As will continue, but the universe of big pharma is so small, with “each one being a separate story”, that a secular trend can’t be forecast and an acquisition will be made only if it offers a potential solution to a problem that a company is attempting to solve, he added.

At the same time, the majority of the panel at the USAIC event forecast that the top 10 names in pharma will continue to be the same.

Zerhouni, however, imposed a rider, saying a value driver for a company is non-linear and related to specific blockbusters, adding "the question is where [which areas] are the blockbusters going to be, and which companies are going to acquire them early enough to drive value. Look at all the companies that have gone away.”

The top names will be the same, but "content" will differ as the large firms will absorb a lot of the smaller companies. "If you look at Sanofi today, it’s very different – the product mix, the focus, everything has changed,” observed Viehbacher.

Though scale can hurt innovation, it does benefit commercialization and big pharma has managed to strike the right balance so far by bringing the right amount of growth along with innovation through purchases or collaboration to generate massive cash flows.

“Let’s face it, the dream of every biotech company and every investor is that big pharma comes along one day because nobody will pay you more for your company,” Viehbacher quipped.

Terming the upcoming US elections too close to call, Viehbacher said the industry would work with whoever wins. “Not every Republican is a friend and not every Democrat an enemy,” he noted, adding that though it’s hard to win an argument in a world of sound bites, the industry is effective in getting its value proposition across to those in power.

Elaborating on the different approaches followed by the opposing parties in the US, he said the Democrats would focus a bit on pricing but a lot on coverage, allowing pharma companies to “close the donut hole of value.” The Obama administration’s Affordable Care Act had led to the industry to “moan” about the $110bn in taxes paid over ten years, but it gained in volume.

The Republicans, being “free traders”, will bring in more parallel trade and more populist measures. However, the success of the industry doesn’t lie in winning public opinion but in preventing “something bad from happening in Congress”, he said, adding that Congress recognizes the solutions pharma provides.