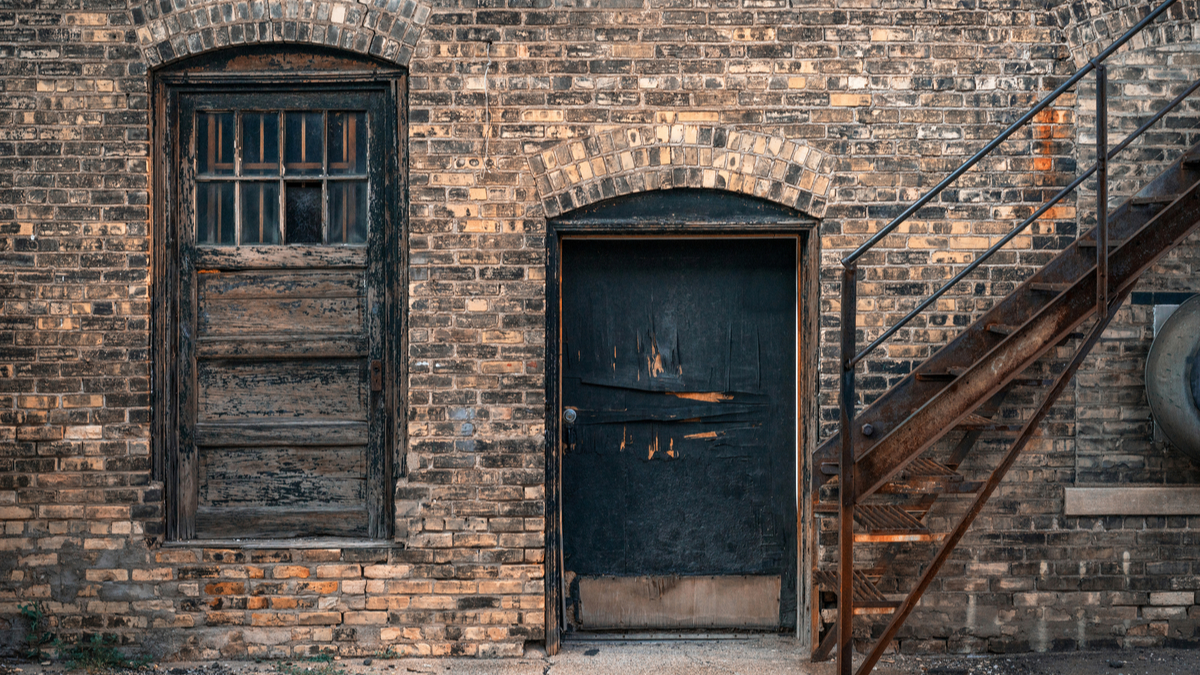 The US Food and Drug Administration’s advice on the evidence needed to support an emergency use authorization for a COVID-19 vaccine is apparently so nice that the agency released it twice, winning praise from industry and other stakeholders – but not President Donald Trump.

Given that Trump’s tweet wasn’t in all caps and had only one exclamation point, though, the agency doesn’t seem to have drawn too much of his ire.

The agency’s advice finally was made public on 6 October in two separate forms: first, as a five-page “summary of advice” document appended to advisory committee briefing materials, then later in the day as a new 15-page guidance on COVID-19 vaccine EUAs.

See box for more stories on the practical elements of the EUA guidance.

The summary of advice document was included in the briefing package for a 22 October meeting of the Vaccines and Related Biological Products Advisory Committee. ("COVID-19 Vaccine Advisory Committee May Help Determine US FDA Approach To Licensure" "Pink Sheet" )

The panel will discuss studies that should be conducted pre- and post-licensure to evaluate the safety and efficacy of COVID-19 vaccine candidates, including in special populations, and to further evaluate the immunogenicity and duration of vaccine effectiveness. It also will discuss the need for postmarketing safety studies following BLA approval, as well as what type of active safety follow-up will be necessary to permit ongoing assessment of vaccine benefits and risks following issuance of an EUA.

Inclusion of the summary of advice document in the advisory committee briefing materials was widely viewed as an end-run around White House opposition to public release of the agency’s proposed guidance outlining its vaccine EUA evidentiary recommendations.

The EUA guidance had become a political football, with President Trump and the White House asserting both that the recommendations would unduly delay availability of a vaccine and faced industry objections. ("Hahn Says COVID Vaccine Review Could Take Months As Trump Floats Rejecting New EUA Guidance" "Pink Sheet" )

The delayed publication of the guidance had heightened existing concerns by public health experts, academics and Democratic lawmakers, among other stakeholders, about political interference with the FDA’s scientific decision-making.

On 1 October, the Biotechnology Innovation Organization called on Health and Human Services Secretary Alex Azar to publicly release the EUA guidance to provide regulatory clarity for the scientific community and strengthen public confidence in any vaccine authorized by the agency. ("COVID19 Vaccines BIO Pushes For EUA Guidance While HHS Azar Downplays Its Importance" "Pink Sheet" )

Both Azar and Center for Biologics Evaluation and Research director Peter Marks had downplayed the controversy over the guidance, indicating that the document was merely going to reflect the advice the agency already has been giving to vaccine sponsors. ("EUA For COVID-19 Vaccine Would Mean Fewer Patient-Years Of Follow-Up But More Pharmacovigilance" "Pink Sheet" )

Nevertheless, by releasing the substance of the guidance as an appendix to the advisory committee briefing package – which was posted on the agency’s website two weeks earlier than had been expected – the FDA found a way to bring transparency to the advice it has been privately giving to sponsors for months.

“Given the importance of #COVID19, we posted the meeting materials as soon as possible to facilitate a robust discussion,” commissioner Stephen Hahn tweeted.

Hours after the briefing document posted, the agency issued the formal guidance document. “In addition to outlining our expectations for vaccine sponsors, we also hope the agency’s guidance on COVID-19 vaccines helps the public understand our science-based decision-making process that assures vaccine quality, safety and efficacy for any vaccine that is authorized or approved,” Marks said in an announcement of the guidance’s release.

“I think a big win here is that FDA used the transparency of AdComm proceedings to make this info public,” Patricia Zettler, associate professor of law at Ohio State University, tweeted.

The guidance was released after some key members of industry pushed back against reports that vaccine developers had complained to the White House about the FDA’s EUA recommendations.

In a 6 October tweet, Pfizer Inc. chairman and CEO Albert Bourla said the company has never discussed the FDA’s vaccine guidelines with the White House “and will never do so as it could undermine the agency’s independence.” Pfizer is one of four COVID-19 vaccine developers in Phase III trials in the US.

The Pfizer CEO’s tweets came one day after former FDA commissioner Scott Gottlieb, who now sits on the company’s board of directors, had his say on the subject.

“I speak to a lot of drug makers and I don’t know anyone in the pharmaceutical industry who raised any objections over this guidance,” Gottlieb tweeted. “These standards have been broadly communicated for months and they were well understood across the industry.”

BIO praised the FDA's release of the guidance. “We applaud the FDA for following their tried and true tradition of releasing their guidance in a public and transparent way,” BIO president and CEO Michelle McMurry-Heath said. “While we are still reviewing the details, this is an important step forward in providing greater regulatory clarity for vaccine makers and in earning the American people’s trust in any future vaccines.”

The Pharmaceutical Research and Manufacturers of America said the guidelines would bring greater clarity and continued scientific rigor to the review and potential authorization of COVID-19 vaccines.

New FDA Rules make it more difficult for them to speed up vaccines for approval before Election Day. Just another political hit job! @SteveFDA

“PhRMA supports any efforts by FDA to provide clarifying guidance and we have engaged with the agency to support bringing greater transparency to the review process for COVID-19 vaccines,” president and CEO Stephen Ubl said. “To help address this public health crisis, our companies have also taken unprecedented steps to share vaccine clinical trial protocols and data in real time. We welcome the agency’s efforts to instill confidence in the rigorous safety of these potential vaccines.”

President Trump, predictably, was less effusive. “New FDA Rules make it more difficult for them to speed up vaccines for approval before Election Day. Just another political hit job! @SteveFDA” he tweeted on the evening of 6 October.