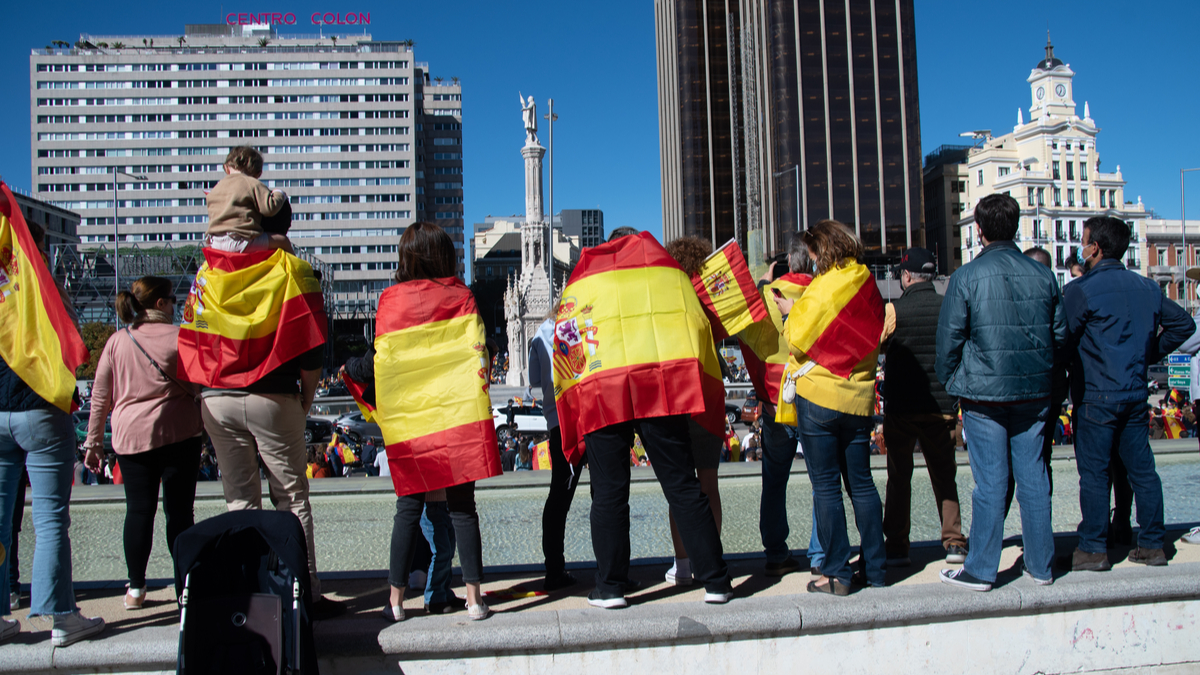 Johnson & Johnson has paused all trials of its COVID-19 vaccine after a single participant developed an unexplained illness.

The company announced the temporary pause of further dosing in all its COVID-19 vaccine candidate clinical trials, including the Phase 3 ENSEMBLE trial, but has provided no further details about the nature or severity of the illness.

The case is now being reviewed by the independent Data Safety Monitoring Board (DSMB) overseeing the ENSEMBLE trial, as well as our internal clinical and safety physicians, making it the second trial of a COVID-19 vaccine to be paused in two months.

AstraZeneca and Oxford University paused the global trial program for their COVID-19 vaccine candidate on 9 September after a single serious adverse event (SAE), understood to be tranverse myelitis. Most trials of AZ’s vaccine have been re-started, however the US Food and Drug Administration has taken the most cautious approach, and has still not given it the all clear to resume.

J&J’s Phase III ENSEMBLE trial was launched on 23 September, and is aiming to recruit 60,000 participants.

State-owned China National Biotec Group (CNBG) has reportedly to have started taking pre-orders for its COVID-19 vaccines, an inactivated virus-based vaccine in Beijing and Wuhan. The booking is made via a mobile app and the public can scan a QR code provide by the company. If the pre-order is successful, the person will be notified to go to a designated location to get the shots, after about two weeks from November.

Although it seemed that the vaccines are intended for Chinese students and people travelling aboard for schooling or business from now until January, the general public can also pre-order the vaccines, which seemingly will be available from November. Making appointment for vaccinations via mobile phone has become popular in China, started from HPV vaccines which was so popular that people must book a slot before getting the shots. So far, there have been over 70,000 people have reportedly made the booking for COVID-19 vaccines.

Right before the week-long National Day holiday, the group CEO Xiaoming Yang said it’s just “one last kilometer” to go before success, however, he didn’t specify whether that meant a regulatory approval.

Meanwhile, China reported first domestic cluster of coronavirus infections in weeks. There are tweleve people are confirmed to been infected, the

China has decided to join COVID-19 Vaccines Global Access (COVAX) Facility, a program is intended to allocate vaccines to countries who need them the most.

Initiated in June, COVAX has over 170 countries including over 76 rich countries who have joined the program. China said the move is to show its commitment to equitable distributions of the vaccines to fight against the virus. China has previously said its domestically developed vaccines will be “global public good” and so far preferred working with individual countries in the Middle East and Latin America to conduct phase III studies for the vaccines.

China said it stands in solidarity with the world, and the move is intended to draw a line between itself and the United States, which has preferred working with pharmaceutical companies to secure supplies of the vaccines, instead of relying on multiparty approach such as COVAX.