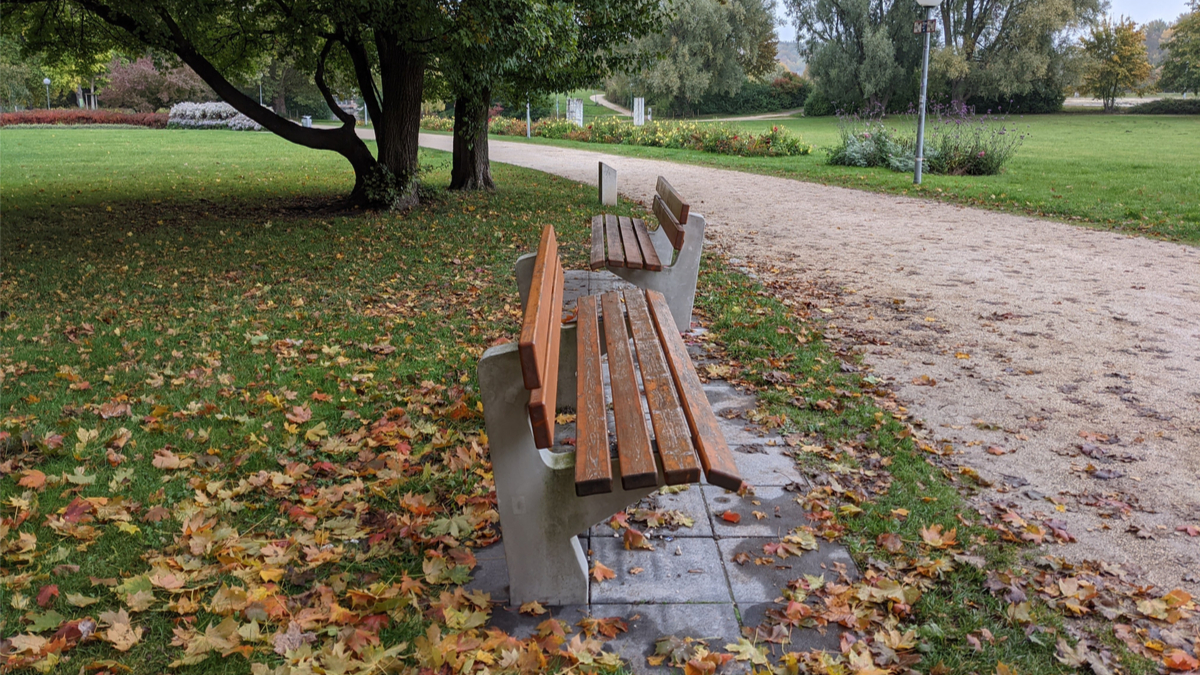 The US Food and Drug Administration’s view of the importance of durability for a gene therapy depends, in part, on the condition being treated and the existence of other approved therapies.

Speaking at the virtual Cell & Gene Meeting on the Mesa on 14 October, Center for Biologics Evaluation and Research director Peter Marks said the agency assesses the importance of durability of effect differently for a gene therapy that treats a disease that has no other available therapies, versus a condition for which there are multiple approved treatments.

Marks’ comments provide some additional context around the FDA’s decision to hand BioMarin Pharmaceutical Inc. a complete response letter for Roctavian (valoctocogene roxaparvovec), a gene therapy intended for treatment of severe hemophilia A.

Roctavian looked to be on pace to become the first gene therapy approved for hemophilia. However, in August the FDA issued a CRL with a request for two years of data from BioMarin’s ongoing Phase III trial to provide substantial evidence of a durable effect using annualized bleeding rate as the primary endpoint. ()

BioMarin  was surprised by the CRL and said this was the first time the agency had requested longer durability data.

However, the CRL met with approval from some payers, who have raised concerns about Roctavian’s long-term efficacy given its expected high price tag. ()

At the Mesa meeting, moderator Janet Lambert, CEO of the Alliance for Regenerative Medicine, asked Marks what message, if any, the gene therapy community should take away from the BioMarin CRL and whether the regulatory action signaled a change in how the agency is thinking about durability standards.

Marks assured Lambert that “nothing is changed at all fundamentally” about the agency’s “very strong, enduring commitment to really moving ahead gene therapy here and to try to be as flexible as we can be.”

Although Marks said he could not discuss the FDA’s action with regard to a specific company, he tried to address the question within the context of a given disease.

In a case where there are multiple approved therapies, “at the end of the day” the availability of a gene therapy may amount to a difference in convenience and potentially cost, rather than a “life or death” situation, he said.

If a sponsor were developing a gene therapy for a very common disease for which there is an effective therapy or multiple effective therapies, “you would want to make sure that you really understood the benefit/risk in a different way than you would for any of the mucopolysaccharidoses, for which there is not a good replacement therapy, for instance, because there you’re dealing with a different benefit/risk consideration,” Marks explained.

The weight accorded to a gene therapy’s durability of effect in a benefit/risk determination will be a case-by-case determination, Marks said.

If a gene therapy helps to make a patient’s life more normal and convenient for a period of time, then the duration of that effect is important to consider. However, if the treatment entirely changes that individual’s ability to function, then duration may be less of an issue, he said.

Marks made a point to say he is not downplaying the challenges that exist with intravenous administration of replacement clotting factor for hemophilia patients, particularly children.

However, with the advent of Genentech, Inc. ’s Hemlibra (emicizumab-kxwh), the first bispecific monoclonal antibody for hemophilia, “things have changed a little bit over time” in this therapeutic space, Marks said.

A hematologist/oncologist by training who previously ran hemophilia treatment centers, Marks said, “There’s nothing more that I’d like to see than the hemophilia gene therapies come along, but it’s very important when they come along we understand them, and we understand the benefit/risk there.”

The Roctavian CRL also has raised worries about how well CBER’s Office of Tissues and Advanced Therapies is communicating its recommendations to gene therapy sponsors during clinical development.

Lambert suggested similar concerns about the quality of FDA/sponsor communications have arisen in the context of Sarepta Therapeutics, Inc.’s SRP-9001, an investigational gene transfer therapy for the treatment of Duchenne muscular dystrophy.

In September, Sarepta announced that OTAT had requested it use an additional potency assay for release of SRP-9001 commercial process material prior to dosing in a clinical study. The company said it has several existing assays and data that it believes could be employed in response to OTAT’s request, but additional discussion with the agency is needed to determine the acceptability of the potency assay approach.

Given the demands that responding to the COVID-19 public health emergency have put on the FDA, Lambert asked Marks what level of communication gene therapy sponsors can realistically expect from the agency. “I think companies would rather have a realistic picture than not, even if it’s not the picture they would design if it was completely under their control,” she said.

Timely communications with gene therapy sponsors were not what they should have been even pre-COVID, Marks said.

During the last five years, the agency has seen an onslaught of INDs for gene and cell therapies. OTAT should have doubled in size during this time to address the workload but, in reality, is only modestly larger, Marks said, estimating the office has grown only 15%-20%.

Early in product development is “just such a wonderful time for FDA to be able to interact with companies,” Marks said. “Especially early on we should be able to have this dialogue that really facilitates setting things up well so that our knowledge of the entire field, we help leverage that for every sponsor. But we’ve been so strapped in terms of personnel that it’s hard to do that.”

The problem has been exacerbated during COVID because the number of gene therapy INDs has not fallen off dramatically and the office is also getting INDs in the door for potential COVID-19 treatments, including stem cell and exosome products. “Those tend to take some priority,” Marks said.

The crush of COVID work has pushed other things to the side, resulting in delays in issuance of new gene therapy guidance documents, delayed meetings with sponsors, and written responses in lieu of teleconference interactions. ()

“We were stretched thin before the pandemic and with the flood of work that came in, it really had an impact,” OTAT director Wilson Bryan said during a separate session of the Mesa meeting.

“Sometimes folks don’t like to admit this, but we all know we’ve had delayed meetings,” Bryan said. “We’ve had really to delay review of some applications because [of] giving priority to the pandemic. We’re just now starting to get some balance and it would take us some number of months to catch up. So it’s been a struggle for us.”

Marks said the agency is eyeing the seventh iteration of the Prescription Drug User Fee Act to help with some of the OTAT staffing needs that have resulted in communication shortfalls and meeting delays.

“The [meeting] timelines that we have, I don’t consider them to be something I’m proud of particularly,” Marks said. “We’re doing our best to try to fix this problem, and I think we’re committed … hopefully as we move out of COVID, as we move into the next user fee cycle, we’ll actually have an ask for the kind of resources we need to make this work.”

The American Society for Gene and Cell Therapy has pointed to delays in pre-IND and PDUFA meetings, as well as denied or cancelled INTERACT meetings, in requesting that additional funding under PDUFA VII be directed toward enhancing the CBER review staff. ()

In addition, CBER is considering whether to form a separate team to answer the more basic questions from inexperienced sponsors about gene therapy development. ()

With no end in sight to the COVID pandemic, the CBER director cannot wait to once again turn the bulk of his attention back to cell and gene therapies.

“This is an area that’s very, very exciting. It’s what actually helps me get through my COVID-19-laden days, because this keeps me excited on the other end of getting back to moving ahead gene therapies,” Marks said.

OTAT’s Bryan pointed to one positive that has come out of the pandemic – a new focus on high-quality research by some stem cell clinics.

He noted the agency has long been concerned that many clinics around the country are administering cellular-derived products for a wide variety of indications without good evidence of efficacy or safety.

“With the pandemic, some of these companies are coming forward and saying, ‘OK we’re going to do some good research. We’re going to do well-designed, randomized trials, some placebo-controlled trials, to see if our product can treat the patients who have COVID-19 in the hospital.’”

“We are seeing some folks step up and do a well-designed research program to see if their products have activity, and I think that that’s going to be good for the field,” Bryan said.