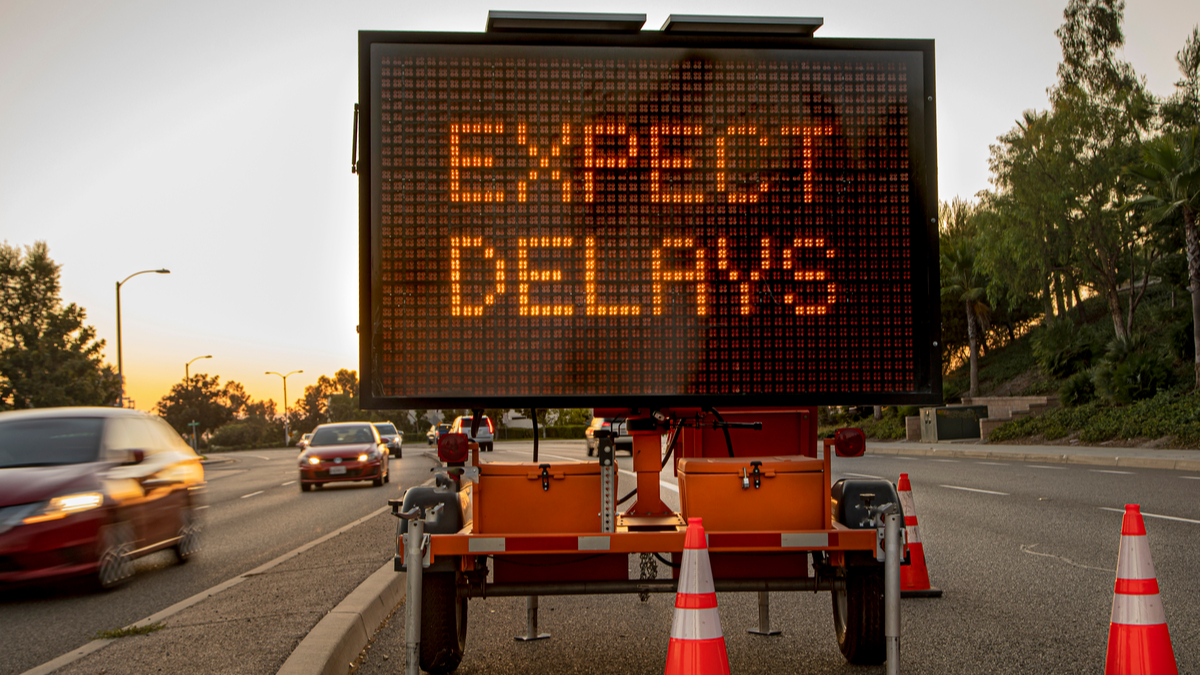 The US Department of Justice may be investigating and punishing bad behavior that occurred during the COVID-19 pandemic for years to come, a panel of King & Spalding attorneys said on 10 November during the law firm’s 13th Annual Medical Device Summit.

The core areas where device companies face enforcement action have remained remarkably steady over the years, with anti-kickback violations at the top of the list, K&S partner Mark Jensen said. But, he added, COVID-19 “adds new dynamics” to the mix.

For one thing, the pandemic has delayed – but not put an end to – ongoing investigations launched before the coronavirus arrived in the US. Jensen anticipates that it may be years before the backlog clears and those investigations reach a resolution.

“Government lawyers are coping with the same delays as we are,” he said. “Some things, like writing subpoenas and doing research, can be done from home. Other things, like doing interviews, are harder. And the use of grand juries has become very difficult.”

“In a matter of days, DOJ and [the Department of Health and Human Services] had to figure out how to administer all of these programs, and the government is not so good at turning on a dime.” – Ethan Davis

Ethan Davis, who recently rejoined King & Spalding as a partner after serving as the acting assistant attorney general over the DOJ’s civil division, said some of the delays have been caused by the rapid onset of shutdowns and new federal programs amid the COVID-19 crisis. “It was really a whirlwind,” he said. “In a matter of days, DOJ and [the Department of Health and Human Services] had to figure out how to administer all of these programs, and the government is not so good at turning on a dime.”

At the DOJ, the immediate crisis was stopping the sale of spurious COVID-19 tests and treatments that popped up across the country. Some vendors could be immediately shut down as obvious frauds, but in other cases the line between a fraud and an innovative technology was harder to see, Davis said. The DOJ partnered with the FDA to explore which products were real, which were fake, and which deserved deeper scrutiny.()

Malfeasance seen in response to the pandemic fell into three general categories, Davis said. The first was outright criminal fraud, such as vendors lying about access to N95 respirators. The second involved selling substandard equipment, which can be punished as a violation of the federal Food, Drug and Cosmetic Act. And the third is price-gouging, in which products are sold at enormous markup. The DOJ and other agencies have taken action in all three areas.

In the years to come, Davis anticipates that enforcement efforts will move on to more difficult questions. For example, the DOJ may need to wrestle with whether companies granted enforcement discretion during the pandemic took actions that went beyond what was needed to respond to COVID-19. He also foresees questions about how long companies should have to come back into compliance with anti-kickback standards once the pandemic is over. ()

Davis further predicts that enforcement actions related to government stimulus programs, which have until now mostly been concerned with rooting out fraud, will soon move on to more sophisticated cases related to violations of the False Claims Act. But the attorney anticipates that these cases will be hemmed in by a 2018 DOJ document known as the Granston Memo, which encouraged the department’s attorneys to be more active in dismissing meritless whistleblower cases. Suits that focus on conduct during the early days of the pandemic or that involve enforcement discretion may be especially likely to be dismissed, he said. ()

However, all three speakers acknowledged that the priorities may shift to some extent after President-elect Biden takes office in January. But K&S partner Brandt Leibe noted the effects may be muted by the continuing presence of DOJ staff attorneys, who are not political appointees.

On the other hand, Leibe said, DOJ staff turnover has been higher than usual this year due to the “pressure cooker” atmosphere brought on by the pandemic and the political atmosphere. “Some people who bring stability will be missing,” he said.

Jensen noted that settlements in ongoing cases continue despite the COVID-19-related slowdown, and both the number of criminal cases and the dollar amounts recovered by the government have seen upticks in recent years. Ongoing areas of focus for the DOJ include kickbacks, emergency use authorizations, adverse event reporting, device safety and device medical necessity. The largest recent device-world settlement was $43m from Pentax Medical to resolve criminal charges related to endoscope misbranding. ()

Another recent priority area for the DOJ has been patient-assistance programs. The department holds that drug companies can violate anti-kickback laws by giving money to nonprofits that help patients afford medications. While none of the cases brought by the DOJ thus far have involved device companies, the theory could be expanded to include them, Leibe said. “This underscores the importance of examining all your relationships,” he added.

“We’ve had a lot of cases over the years where the government has been unfair by assuming, with the benefit of hindsight, that a problem was as clear to the company as it was to the government. Rarely is it that simple.” – Mark Jensen

Jensen recommended that device firms prioritize speaker programs and any other efforts that involve giving money directly to health care providers in their compliance efforts. The DOJ monitors these programs with a high level of scrutiny, and has brought several cases against life sciences companies for kickback and racketeering violations based on what the government believed were excessive payments of speaker fees to health care professionals, he said.

Jensen added that sometimes a situation may look very different to the DOJ than it does to the company involved. “We’ve had a lot of cases over the years where the government has been unfair by assuming, with the benefit of hindsight, that a problem was as clear to the company as it was to the government,” he said. “Rarely is it that simple. It’s hard to recreate what was happening at a company years before.”

Manufacturers can help limit their risk in these situations by clearly documenting the challenges they’re facing and the steps they’ve taken to ensure compliance, he said.