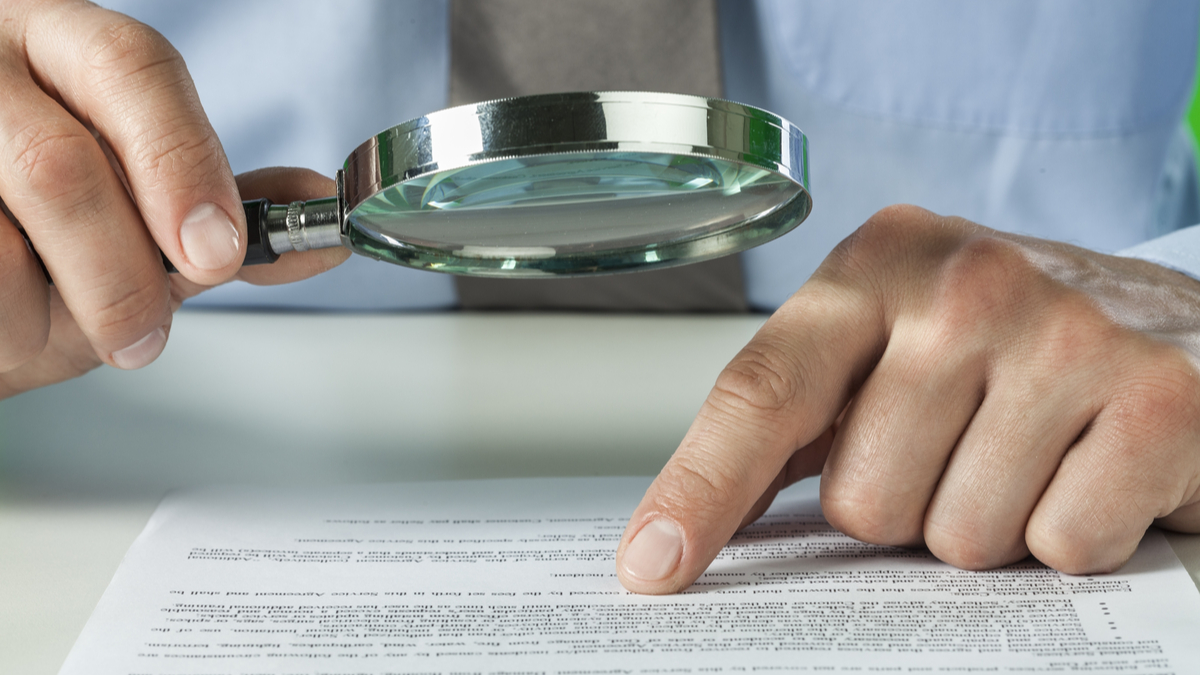 EU May Disclose Some Details Of COVID-19 Vaccine Contracts

In the face of growing pressure for transparency over the contracts it is negotiating with pharmaceutical companies for the supply of COVID-19 vaccines, the European Commission has agreed to consider disclosing some of the contents of those contracts, with certain "sensitive" information redacted.

Health Commissioner Stella Kyriakides told members of the European Parliament (MEPs) that the EU was aiming for a “diverse, common EU portfolio of vaccines” based on different technologies “as soon as possible.”

During a 12 November parliamentary debate on the COVID-19 vaccine contracts, Kyriakides said that the negotiations with companies had been “intensive and inclusive.” She noted that the commission had just announced the signature of its fourth contract, with Pfizer Inc./BioNTech SE for their BNT162b2 vaccine.

The commission has so far been impervious to calls for more transparency over the advance purchase agreements (APAs) it is concluding. Last week it denied a request for access to the contract with AstraZeneca on the grounds that disclosure could “potentially damage the competitive position of the company” as well as ongoing vaccine procurement procedures. The request was submitted by Olivier Hoedeman of the pressure group Corporate Europe Observatory (CEO).

Opening the debate, Kyriakides said she “fully recognized” the importance of transparency in this process but that “due to the highly competitive nature of this global market, the commission is legally not able to disclose information contained in the contracts.”

The commissioner told MEPs that non-disclosure clauses were a standard feature of the agreements that vaccine producers have concluded with other countries. “This is necessary to protect these sensitive negotiations and business-related information such as financial information and development and production plans,” Kyriakides declared.

“The companies require that such sensitive business information remains confidential between the signatories of the contract. The commission therefore cannot really decide to unilaterally disclose them without the consent of all involved parties.”

During the discussion, a number of MEPs said transparency was vital, not only with regard to the costs and prices of COVID-19 vaccines, but also to allow the public to have trust in them and to dispel fears propagated by those who are against vaccination.

Jytte Guteland of the socialist/democratic alliance (S&D) said it was “crucial" to ensure that the APAs were fully transparent. "We demand that the following are made public: costs for producers of vaccine and prices to be paid, where vaccine will be produced, access to vaccine, and also liability linked to possible damage caused by the vaccine. This is absolutely fundamental.”

"You say you are negotiating, but you are paying the price they ask. That is not negotiating, that is just lying down before them" – MEP Marc Botenga

MEP Marc Botenga of the European United Left/Nordic Green Left grouping was more forthright. He told Kyriades: “Pharmaceutical multinationals sell their products at a high price. You say you are negotiating, but you are paying the price they ask. That is not negotiating, that is just lying down before them.”

Another S&D MEP, Sara Cerdas, said it was clear from the beginning of the pandemic that there would be some degree of vaccine hesitancy. “It is vital that we have comprehensive vaccination so we need a comprehensive approach, and we need to have citizens on board,” Cerdas said. “We are far from having full transparency in this whole process, and only if we do that will we have citizens on board and enhance their confidence. This is “absolutely essential to the success of the whole endeavor.”

Pascal Canfin, who chairs the parliament’s influential environment and public health committee (ENVI), noted that he had written to Kyriakides making “justified and balanced requests” over the transparency of the contracts.

The ENVI has called for five key pieces of information to made public: the cost structure and price of each vaccine, the production locations, the intellectual property arrangements, liability and indemnification, and access to vaccines.

“We are not asking for complete transparency in the contracts because we know that they include clauses that contain industrial secrets,” Canfin said. However, he added, there was no reason not to publish information such as prices, company margins, cost structure and IP rights.

Kyriakides said Canfin was “absolutely correct” in his remarks about trust, and that the commission would be considering what information it could release on the contracts. But what is on offer appears to be a rather limited form of access.

“We have heard your concerns about transparency, and what I can tell you is that, within the contractual constraints, we are ready to explore making information about the contracts available to nominated members of the parliament with specific arrangements, once the sensitive ongoing negotiations are concluded,” she declared.

Transparency campaigners gave her statement a guarded welcome. Hoedeman said that “of course some transparency is better than no transparency at all. It’s a step in the right direction, but it’s not sufficient.”

Making information about the contracts available to “a limited number of MEPs in a reading room” is “an unnecessarily minimalist approach,” he told the Pink Sheet, adding that “it sounds like it might be only heavily redacted versions of the contracts that MEPs will be able to see.” The commission had “the obligation to be as transparent as possible and make the information available that MEPs need to secure democratic scrutiny of the vaccine deals.”

Yannis Natsis of the European Public Health Alliance, which is also pushing for more transparency on the vaccine negotiations, described Kyriakides’ statement as “a welcome first step which partially satisfies our calls for accountability.”

Natsis said in a tweet that national parliaments and the European Parliament “must be able to retroactively check these deals & hold those who sign them on behalf of the EU accountable. Good governance & public accountability cannot be held hostage to pharma's business strategies.”

On the morning of the parliamentary debate, Hoedeman filed an appeal against the commission’s refusal to disclose the contracts for the AZ vaccine and those agreed by other companies. He asked the commission to re-assess its decision and stressed that the CEO was looking only for partial access.

“Rather than simply rejecting access to the document as a whole, we would like to ask the Commission to assess which parts of the document can be disclosed,” the appeal said.

“We believe that the Commission must be able to disclose large parts of the contract, with only those parts of the text redacted that contain genuine commercial secrets. In other words we ask the Commission to assess the text of the contract to identify which parts can and should be disclosed in order to respect the public interest in disclosure. Granting partial access is very common in responses to FOI requests.”

The commission has 15 working days (until 3 December) to respond, although that period can be extended.

Hoedeman said the CEO would continue to press for key information about the vaccine deals to be made available to the wider public, “if necessary via a complaint to the European Ombudsman or other steps.”