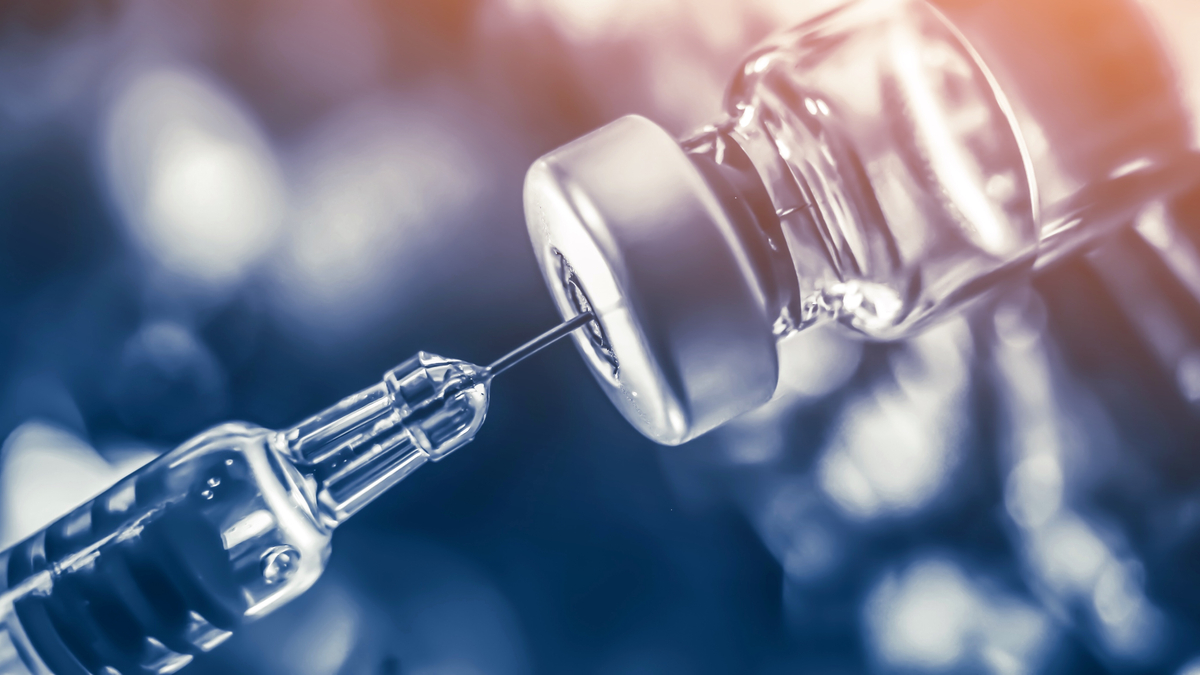 The Current Procedural Terminology (CPT) codes were developed by AMA’s CPT Editorial Panel as part of a standard process for establishing and updating the CPT code set, which is used to report medical, surgical, and diagnostic procedures and services to physicians and payers. AMA does not usually issue product codes for drugs and biologicals – that is generally handled by the Centers for Medicare and Medicaid Services – but vaccines are an exception.

Each vaccine has been assigned a unique reimbursement code and two administration codes, one for each dose of their two-shot regimens. “This level of specificity is a first for vaccine CPT codes, but offers the ability to track each vaccine dose, even when the vaccine product is not reported (e.g., when the vaccine may be given to the patient for free),” AMA noted in a 10 November release.

The codes can “clinically distinguish each coronavirus vaccine for better tracking, reporting and analysis that supports data-driven planning and allocation,” the release adds.

The Centers for Disease Control and Prevention is interested in closely monitoring the vaccines in order to collect real world evidence of effectiveness, which is especially important given the compressed development time for the vaccines.  AMA’s CPT Editorial Panel worked with the CDC and CMS in creating the codes.()

The separate administration codes for the first and second doses will also accommodate the two different Medicare payment rates for each dose that have been established by CMS. Medicare will pay $16.94 for administration of the first dose and $28.39 for the second. () The cost of the vaccines themselves will initially be covered by the US government under contracts with the product developers.

The codes are expected to be adopted by private and government-sponsored insurance, though it is possible for coding requirements to vary by payer. They will become effective when the vaccines receive emergency use authorization or approval from the US Food and Drug Administration.

The codes were issued in advance of an agency decision to give health care providers a chance to enter them in their electronic billing systems. Release coincided with an announcement from Pfizer and BioNTech that studies indicate their vaccine was more than 90% effective in preventing the virus, suggesting the companies may seek regulatory authorization sometime soon. ()