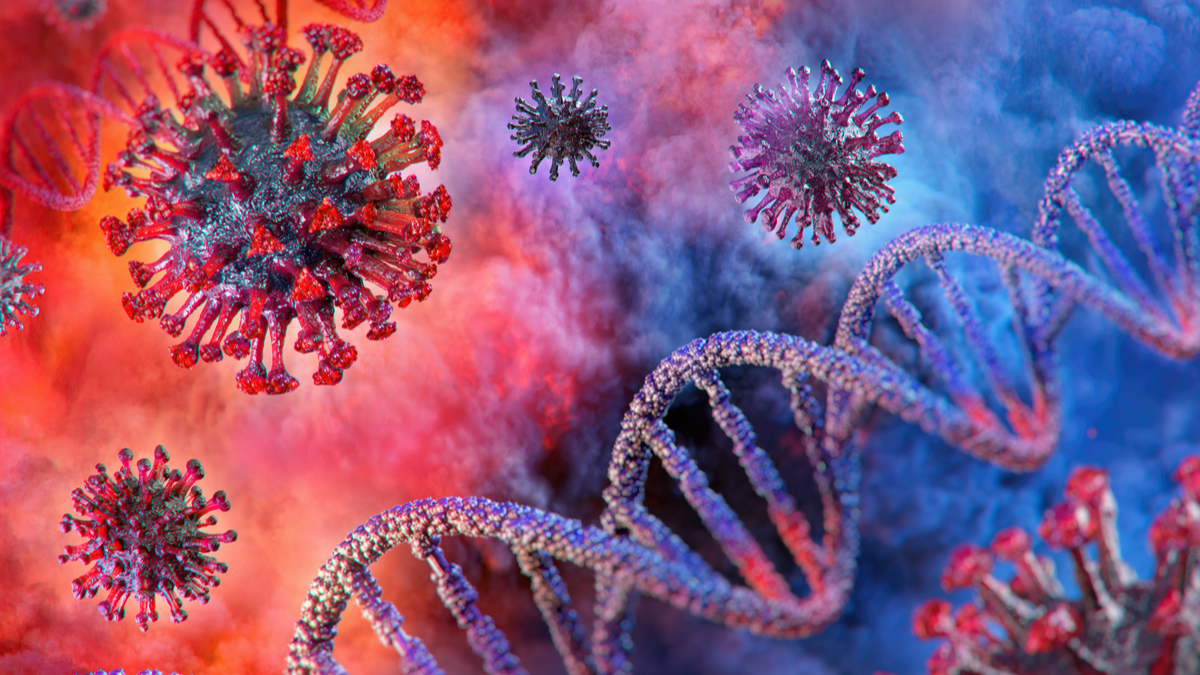 The Phase III study of Moderna, Inc.’s mRNA vaccine against SARS-CoV-2 has reached the threshold of cases needed to perform the first interim analysis, the company said.

In an 11 November statement, Moderna said it expected to submit data on more than 53 cases from the COVE study of the mRNA-1273 vaccine – the trigger point for an interim analysis – to the data safety monitoring board (DSMB), which will then analyze the data and issue a recommendation. The company remains blinded to whether the participants received the vaccine or placebo. The protocol states that the first interim analysis takes place after 53 cases have been accrued, followed by a second interim analysis after 106 cases and a primary analysis after 151.

The company said 22 October that it had completed enrollment in the 30,000-participant clinical trial. COVE included more than 7,000 participants older than 65 and more than 5,000 younger than 65 but with high-risk chronic diseases. Thirty-seven percent of trial participants are from communities of color, including more than 9,000 who are Black or Latino – both communities that the pandemic has hit disproportionately hard.

Moderna has been neck-and-neck with Pfizer Inc. and BioNTech SE, which are also developing an mRNA-based vaccine administered in two doses, BNT162b2. The two companies reported on 9 November that their vaccine had shown a 90% efficacy rate in the interim analysis of their Phase III trial – well above the 50% threshold that the US Food and Drug Administration has set as the minimal benchmark. Safety data is expected soon. ()

On 29 October, Moderna said during its Q3 earnings call that it would be ready to distribute the first 20 million doses by the end of 2020. ()

Anthony Fauci, director of the US National Institute of Allergy and Infectious Diseases, said in an 11 November interview with CNN’s Jake Tapper that he anticipates all Americans will have access to vaccines to prevent COVID-19 by April 2021. Prior to that, health care workers would have first dibs, followed by people with underlying comorbidities that place them at high risk, and subsequently the elderly and other groups such as nursing home workers and school teachers.

Russia’s Gamaleya Center also claimed 11 November that its Sputnik V vaccine had achieved an efficacy rate of 92% in Phase III development and that mass vaccination would begin in the coming weeks. () Russia’s health ministry had already given the vaccine approval based on limited Phase II data. ()

Hopes that AstraZeneca PLC’s BTK inhibitor Calquence (acalabrutinib) would help ameliorate respiratory symptoms in patients hospitalized with COVID-19 have been dashed by the failure of the CALAVI Phase II trials.

The two studies were the first to be started under AstraZeneca’s COVID-19 taskforce back in April and were based on early clinical data with Calquence showing it could decrease the hyperinflammatory immune response and improve clinical outcomes in patients hospitalized with respiratory symptoms of COVID-19. SC142037

The CALAVI program comprised two open-label Phase II trials (one in the US and the other in countries across the world) that investigated acalabrutinib plus BSC versus BSC alone in hospitalized patients with COVID-19 disease but not on mechanical ventilation and not in the intensive care unit. The primary endpoint measured respiratory failure or death.

However, the studies found the addition of Calquence to best supportive care (BSC) did not increase the proportion of patients who remained alive and free of respiratory failure. No new safety signals for the drug were seen.

Calquence was also one of six products being tested for use in COVID-19 patients in the UK’s ACCORD study. ()

Sorrento Therapeutics is also testing a BTK inhibitor STI-5656 (abivertinib maleate) against standard of care in a Phase II trial in subjects hospitalized with COVID-19.

After a brief suspension, Chinese vaccine maker Sinovac Biotech Ltd.’s coronavirus vaccines resumes its final-stage study in Brazil. The trial was halted after a severe adverse event (SEA) where a participant died, but the company has said it is not related to the vaccine.

SinoVac’s CoronaVac is based on inactivated virus, a technology that has been used in decades. The trial is to enroll 10,000 people and a part of larger, cross-regional clinical study.

SinoVac’s local partner Institute Butantan, a prestigious research institute has said the SAE has nothing to do with the vaccine. Also, the two other countries that are conducting similar studies, Turkey and Indonesia has no reported SEA. Beijing-based SinoVac said it remained "confident in the vaccine".

Canadian biopharmaceutical company Medicago Inc.plans to take its plant-derived COVID-19 vaccine candidate into a Phase II/III trial following promising interim data from its Phase I study in which 100% of subjects developed a promising antibody response after two doses.

Significant humoral and cell-mediated immune responses have been observed with both adjuvants, the company said. After two doses, the adjuvanted vaccine candidate induced robust neutralizing antibody and cellular immune responses. The antibody levels were higher after vaccination than those observed in convalescent sera from people who recovered from the disease.

No severe adverse events were reported and reactogenicity events were generally mild to moderate and short in duration.

Medicago believes its innovative manufacturing technology will helping to diversify the classes of COVID-19 vaccines candidates in development. “In addition to supplying up to 76 million doses to the Government of Canada, we are ready to participate globally in the fight against COVID-19,” said CEO Bruce D. Clark.

CoVLP finished product is a liquid formulation that can be stored at 2°C to 8°C, easing cold chain management with existing vaccine infrastructure, the company noted.

The data from the interim analysis have been published on an online preprint server at medRxiv.org.

The Russian Direct Investment Fund (RDIF) and South Korean biotech firm GL Rapha (along with its subsidiary Hankook Korus Pharm) have agreed to produce in South Korea over 150 million doses per year of Sputnik V, Russia’s adenoviral vector coronavirus vaccine, for global distribution. The parties said they intend to commence manufacturing this December 2020 and roll out the vaccine in January 2021.

40,000 volunteers are taking part in the placebo-controlled program in Russia and RDIF, Russia’s sovereign wealth fund, said it had received requests for more than 1.2 billion doses from over 50 countries. It already has production partnerships in India, Brazil, China and other countries set to enable the annual production of 500 million doses outside Russia.

RDIF added it is now considering additional requests from a number of countries and companies to further increase its foreign production capacities.