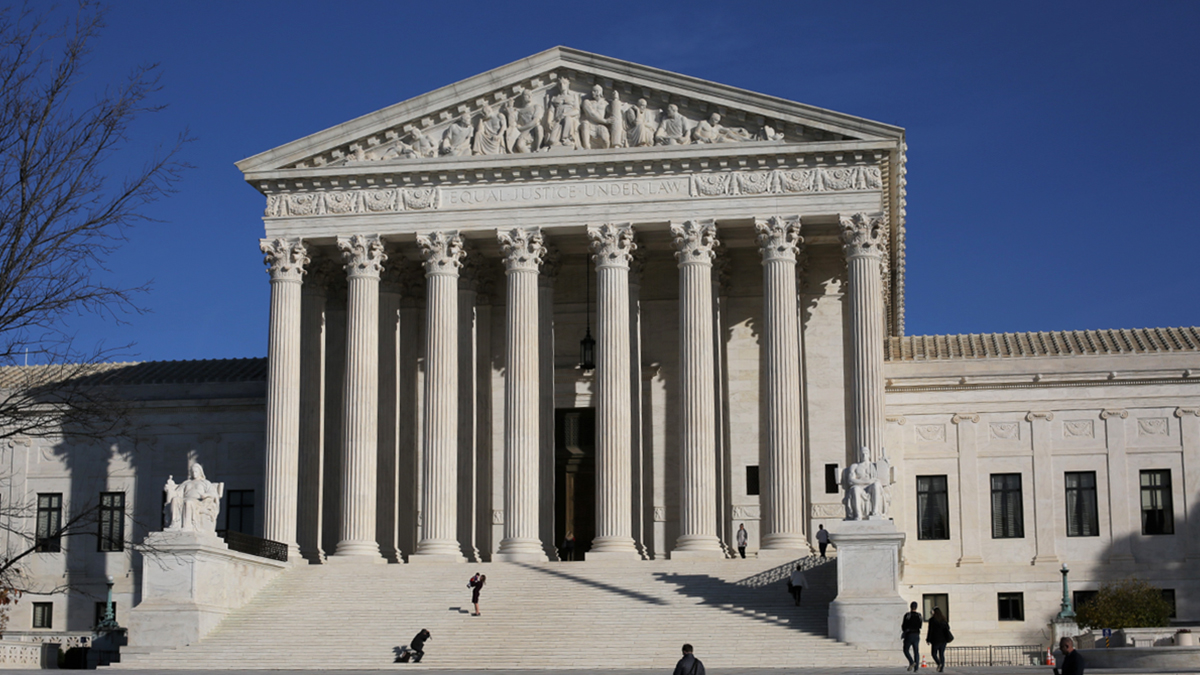 Industry attorneys are predicting that the new US Congress will work quickly to reestablish key provisions of the Affordable Care Act to assure the continuity of the ACA’s preexisting conditions, sufficient Medicaid funding, and Medicare innovation provisions.

When the Biden administration takes charge of the government on 20 January, “there does seem to be some interest in Congress for establishing a new law to prohibit any insurance company from ending preexisting coverage protections” already embedded in the ACA, said Thomas Barker, a partner with the law firm Foley Hoag LLP.

Barker spoke at a 12 November discussion of the Supreme Court case California v. Texas, during an Alliance for Health Policy meeting in Washington, DC. Many industry attorneys who have reviewed the Supreme Court justices’ questions when the high court heard the case on 10 November agree that members of the House, which will continue to be controlled by Democrats after 1 January, will shore up the now 10-year-old law.

“It seems unlikely that the Supreme court will decide on the California v. Texas case before June 2021,” Barker said. “If they did decide it before January – they could make a quick decision that the parties lack standing to bring the case, and could dismiss it – then it is likely all that President Trump could do about it, is send out a series of angry tweets.”

However, while a Democratic-controlled majority in the House may strengthen key provisions of the ACA, they may face some resistance in the Senate, if Republicans manage to keep control of that chamber, “which won’t be known until early January,” Barker noted. Two very close Senate races in Georgia are still to be decided; the outcome of those will determine if the 2021 Senate will be controlled by Democrats or Republicans. ()

Further, “I think that if folks in the health care industry – including device manufacturers – want the certainty and consistency of the ACA to continue, they should be reassured – I believe the ACA will continue,” Kyle Sampson, a partner with the law firm King & Spalding, told Medtech Insight when askedabout the justices’ questions in the California v. Texas case.

Sampson agreed with Barker that when the justices finally rule on the case – which could be as late as June 2021 – they will either say “there’s no standing here” to believe the law is unconstitutional, or that most parts of the ACA could be severed from the controversial individual mandate portion. “And that also means no changes to the health care system as it is,” Sampson said.

Also, most of the Supreme Court justices said during the court arguments that it was not the high court’s job to pass or repeal laws, but rather the job of Congress, and that the legislative body could repeal or change the law any time it wanted to, Sampson saidin his analysis of the Supreme Court Justices’ questions, and responses to pro-ACA and anti-ACA arguments in the California v. Texas case.

While many believed that the installation of two more conservatives on the court in the last two years – Brett Kavanaugh and Amy Coney Barrett – would mean the ACA would be declared unconstitutional, from the questions the newer justices asked of litigants in the case, Sampson said that was not the situation. Instead, he said it was apparent that “all the justices – and especially Barrett and Kavanaugh – were focused on the case, and not on what the final outcome would mean for continuation of the ACA.” ()

“I think there is evidence that Kavanaugh would leave it up to Congress to repeal the law, and that they could have done so back in 2017,” Sampson said. But Congress “just eliminated the individual mandate portion.”

He went on: “Chief Justice [John] Roberts also said something along those lines, when he said, ‘That’s not our job,’ and – “If the removal of the … mandate was not enough, Congress could repeal the whole law.’”

By the same token, said Barker, “In the unlikely scenario that the Supreme Court were to strike any parts of the law down, the incoming Congress would probably reenact many of the provisions of the ACA.”

“As was pointed out earlier, the entire health care system of doctors, hospitals and providers have adjusted to working with the Affordable Care Act,” Barker said. “There are a lot of other parts of our health care system that are riding on this case, for example, the Center for Medicare and Medicaid Service’s Center for Medicare and Medicaid Innovation (CMMI) would have to go.”

He noted that “much of the Medicaid program’s funding” is paid for out of the ACA’s health insurance exchanges.

Barker also questioned how individual states could respond, if the ACA were to be struck down, and remarked: “No action would be necessary unless the [Supreme] Court strikes down the title establishing health care exchanges, and many states would then try to establish them themselves. However, it would be difficult to do that, because all the expenses of fighting COVID-19 have fallen on the shoulders of the states, preventing states from supplying the resources necessary.”