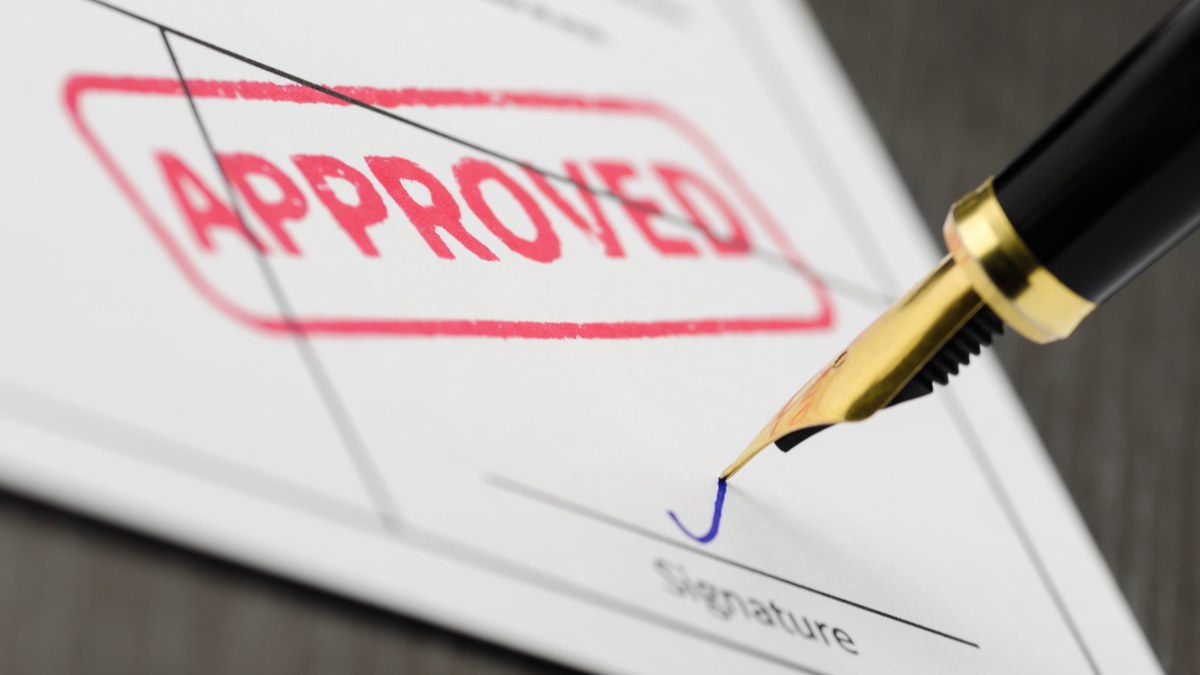 On 30 December, CNBG, the state-owned subsidiary of  Sinopharm Group Co. Ltd., disclosed the initial results collected so far from ongoing Phase III clinical trials on the vaccine, an inactivated virus-based product, conducted in several countries outside China. The results show that the efficacy of vaccine protection against the SARS-Cov-2 infection is 79.34%.

That efficacy rate is notably lower than 95% that has been achieved by the mRNA-based vaccines developed by Pfizer Inc./BioNTech SE, authorized in the UK and US, and by Moderna, Inc., authorized in the US as well. ()  It's also lower than the 86% which was cited by the authorities of United Arab Emirates as the country granted the vaccine the first approval outside China.

The conditional approval was seen as imminent after Chinese officials said 21 December that one million individuals have been inoculated with the vaccine using a mature technology. It requires that CNBG continue its Phase III clinical trials and complete them as planned. The NMPA also required timely disclosure of clinical trials results and post-market adverse events reporting.

"The approval comes as expected," noted Ke Wu, CEO of another domestic vaccines developer, Braovax. Wu cited the urgency to fight the pandemic, and advantage of being SOE [state-owned enterprise] in the vaccines development process." After all, it still needs time to prove [its efficacy and safety], and the attached condition will leave some room," he added.

Port workers, logistics and transportation employees, inspection officials and market traders are among those first in line to receive the vaccine, in addition to as well health care workers.

Preparing for a mass vaccination, the Chinese government also issued a rule on priority populations to receive the vaccine.

Placing a priority on controlling spread of infection from other countries, China has picked port workers, logistics and transportation employees, inspection officials and market traders as well as health care workers to be first in line to receive the vaccine.

During a 31 December press briefing, deputy Chinese Health commissioner Yixin Zeng disclosed that the country has started vaccinating the prioritized groups of people, and as many as three million people have been inoculated. All inoculations are conducted under the watch of trained staff, and closely monitored by an adverse events surveillance system.

Senior citizens and high risk groups with pre-existing conditions will be second in line to get vaccinated, Zeng added.

"Safety is the No.1 goal for our vaccines R&D," noted Zhongwei Zheng, director of National Medical Science and Technical Research Center.

Meanwhile, another leading Chinese vaccine developer, Sinovac Biotech Ltd., has initial results from Brazil, where a Phase III study is ongoing. Brazilian partner Butantan said 24 December that the vaccine, CoronaVac, has shown to meet the country’s regulatory approval standard and results will be out within two weeks.

Manufacturing is another key aspect to vaccines rollout amid the global pandemic. A total of 18 domestic vaccine developers have started building production capabilities and 610 million doses are planned for the mass vaccination need.