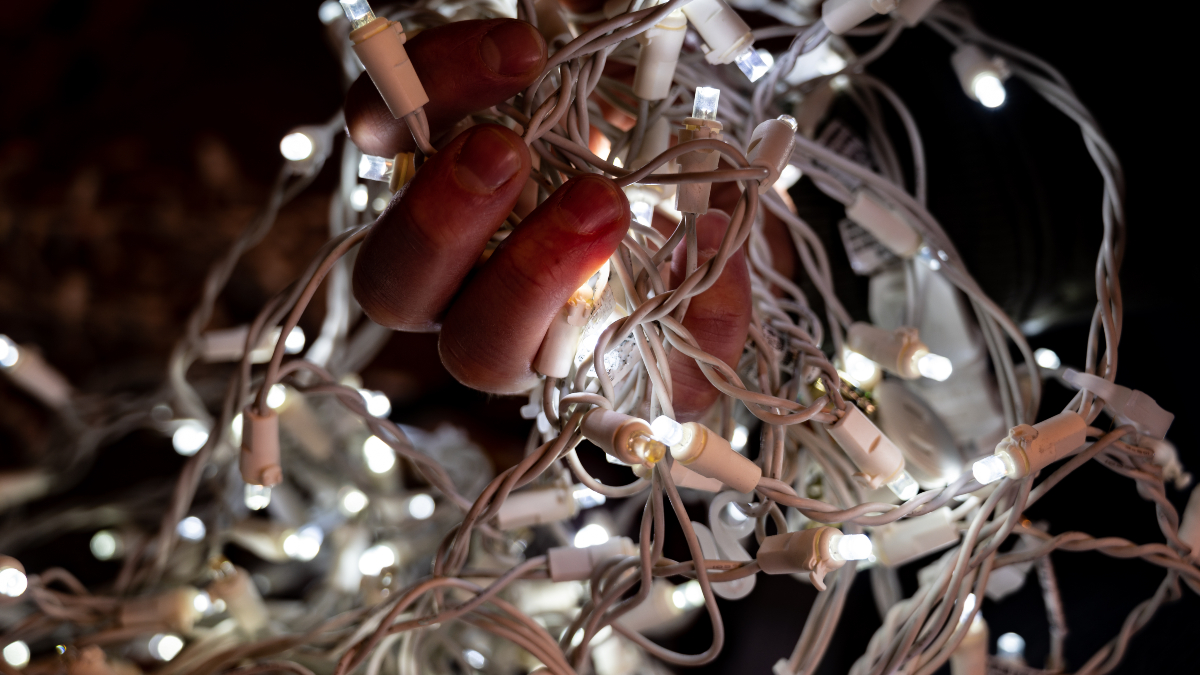 Operation Warp Speed has run into some engine trouble. After helping drive development of a COVID vaccine in record time, OWS ended up falling short of its stated goal of vaccinating 20 million Americans by the end of 2020 – and even missed its revised goal of distributing 20 million doses of vaccine, shipping instead 14 million.

US government officials say that 20 million doses were indeed “allocated” by the end of the year, and that distribution will be complete by the first week in January, but those reduced milestones only underscore how the vaccine effort enters 2021 not so much rounding a corner as stumbling on some cobblestones. Top concerns include:

Even with the extended contracts with Moderna, Inc. and Pfizer Inc., the US would seem to need at least one additional vaccine to get an EUA in order to have enough doses for all adults in the first half of the year;

The emergence of an apparently faster-spreading variant of the coronavirus makes the need for vaccinations all the more urgent; and

Federal officials do not appear to have a clear plan to increase the pace of vaccinations, which totaled only 2.1 million as of 30 December.

Operation Warp Speed officials noted that some of the low vaccination number may be due to a reporting lag and attributed some of the slow pace to snowstorms and the holidays. But as for how to improve the speed of the inoculations, they basically suggested that they have to figure it out with the states.

“I think it’s important that the states are able to increase the cadence of immunization, but it’s also important that they … are in control and that no mistakes are made,” OWS chief advisor Moncef Slaoui said during a 23 December briefing. “And we are of course here to hear their asks and specific demands on how we can help them.”

Gen. Gustave Perna, OWS chief operating officer, said during a 30 December briefing that “we always have to continue to assess and adjust. … We just don’t keep walking straight ahead if things aren't going where we need to reassess, and we continue to make adjustments.”

How much of the lag in vaccinations is due to a lack of trained staff to administer the shots, reticence or unawareness by the eligible populations, or some combination of other factors remains unclear, but as Operation Warp Speed enters the role-out phase, the limited involvement from public health officials might be a drag on implementation.

When Operation Warp Speed was unveiled, the preponderance of military involvement raised eyebrows. () And while CDC is a part of OWS, its leadership has not been involved in the briefings so far.

Former FDA commissioner, and current Pfizer board member, Scott Gottlieb advocated in a Wall Street Journal opinion piece that vaccine administration should shift to emphasize the use of the retail pharmacies – and that doses should no longer be held back to ensure that the second one is available before the first dose goes in an arm.

OWS has been adamant about maintaining a second-dose stockpile, but has been expecting to use pharmacies heavily in Phase 1B of distribution. If inoculations continue to lag for the next few weeks, expect to see states shifting out of Phase 1A, even if their vaccination totals suggest they aren’t done with it yet.

In addition to the stockpile question, US officials are likely to face renewed pressure on the pace of vaccine authorizations after the UK cleared AstraZeneca PLC’s vaccine using a speculative timetable that allows three months between the first and second dose in order to maximize the initial doses. ()

Asked about the UK decision, Slaoui said, “MHRA is a science-based, highly skilled regulatory agency and therefore I am not raising any question as to the decision that they have made.”

“As far as the American people are concerned, I think it's important that we are able to say one vaccine has 95% efficacy and other vaccine has X percent. Whatever is that number, we need a clear and concrete number,” he said during the 30 December briefing.

One novel dosing approach that Slaoui did seem more enthusiastic about was using a lower dose of the Moderna while still using a two-dose regimen. “You can achieve twice the quantity of action. In the Moderna trial, the data obtained suggest that the 50 microgram dose and the 100 microgram dose are substantially equivalent.”

When data on the reduced dosing would be available is uncertain, but if it could essentially double Moderna’s supply, the findings would solve a looming challenge for Operation Warp Speed: The US is still about 100 million doses short of its goal of being able to vaccinate all adults by the middle of the year.

Getting another vaccine authorized would likely resolve the shortfall as well – assuming the safety and efficacy is on par with the Pfizer and Moderna shots. If it’s not, expect big political fights about who has to get the sub-standard vaccine.

If Janssen Pharmaceutical Cos.’s vaccine gets an EUA, its single-shot regimen may hold appeal to some people, even if the clinical findings don’t end up as sparkling as the already-authorized ones.

The Janssen vaccine could be authorized “in the first half of the month of February, and we are also working hard with the company and the FDA to further accelerate vaccine doses availability during the month of February. I think it can be quite a game changer,” he said.

AstraZeneca’s vaccine might be next one to get an EUA after Janssen. Its US Phase III is close to completing enrollment. “If everything goes well” emergency use authorization may be granted “somewhere early in April,” Slaoui said, “and by that time, several tens of millions of doses of this vaccine will have been manufactured.”

If the US experiences that best-case scenario, the problem that people will have in the middle of the year won’t be wondering when they might get vaccinated, but selecting and finding the product that they think is best for them.