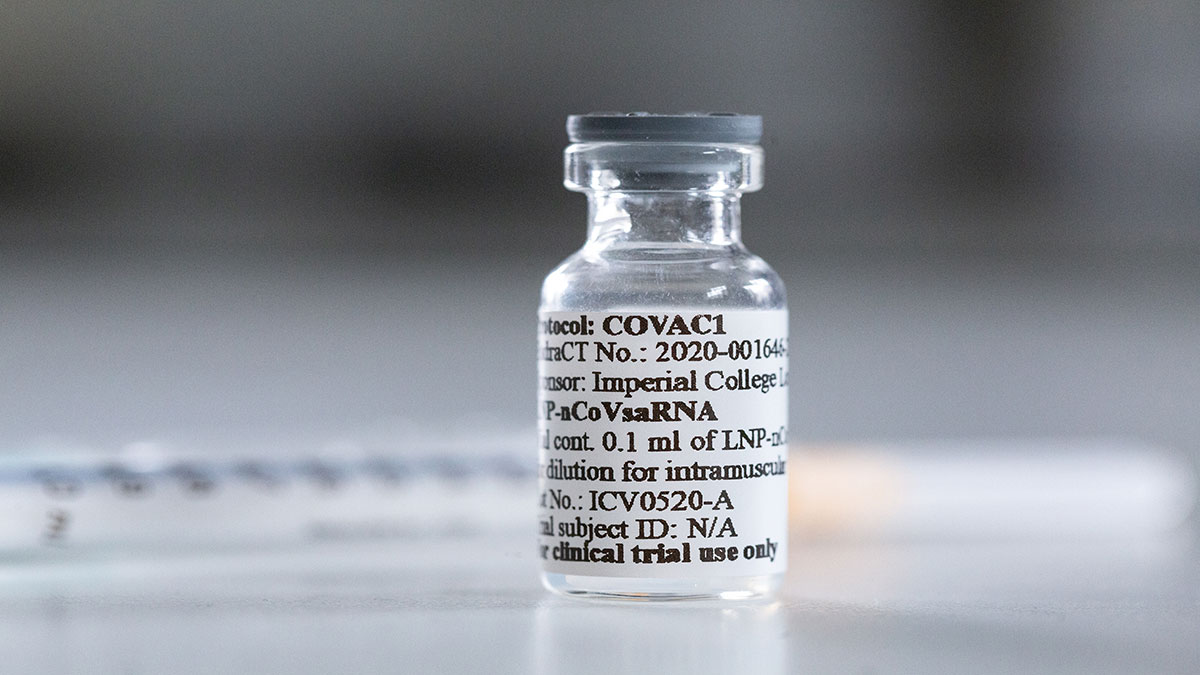 Amid concerns about the rollout of vaccines against SARS-CoV-2 in the US, one of the companies that has received an emergency use authorization, Moderna, Inc., has raised the lower bound of the amount it intends to produce globally for this year.

The company said on 4 January that it would increase its base-case global production estimate for the mRNA-1273 vaccine for 2021 from 500 million to 600 million doses, while still investing and adding staff so that it can produce up to 1 billion doses in total. The company received an EUA from the US Food and Drug Administration on 18 December 2020, followed by an interim order from Health Canada five days later, and it currently expects to have 100 million doses available in the US by the end of the first quarter of 2021 and 200 million by the end of the second quarter. The company also announced several supply deals throughout December, including with the European Union, South Korea and Singapore.

Moderna’s mRNA-1273 is one of two vaccines to have received an EUA from the FDA so far, the other one being Pfizer Inc. and BioNTech SE’s BNT162b2. Both products are messenger RNA (mRNA)-based vaccines and both are administered in two doses. The US had an initial agreement to purchase 100 million doses from Pfizer/BioNTech, and had passed on expanding that order at first – but reached an agreement on 23 December for another 100 million doses.

In a 4 January note, Brookline Capital Markets analyst Leah Rush Cann said that Moderna’s supply announcement was in the range of previously announced production levels, but it raises the anticipated minimum number of doses. With additional anticipated authorizations for mRNA-1273 outside the US and Canada, sales for Moderna could reach $51.4 million in 2030, with the vaccine accounting for 60% of revenue for that year.

Still, whatever the number of doses available, a task no less important is actually distributing them in a way that is efficient and timely. National Institute for Allergy and Infectious Diseases director Anthony Fauci said in a 30 December live video chat on Facebook with California governor Gavin Newsom that enough vaccinations between April and July could lead to sufficient herd immunity by the early fall for life in the US to get back to normal. Nevertheless, problems with the roll-out of the vaccine have dampened much of that optimism.

Moderna’s announcement comes as the rate of vaccinations in the US has fallen well short of expectations. So far, only 4.3 million in the US have been vaccinated, and leaders in the US have considered administering half doses of mRNA-1273 as a potential means to accelerate the roll-out. Moncef Slaoui, co-leader of the government’s Operation Warp Speed, said on 3 January that OWS was in discussions with Moderna and the FDA on implementing a half-dose strategy in order to double supplies. ()

The development of vaccines for COVID-19 has happened in record time – less than a year, as opposed to the multiple years usually required to develop them. But it had originally aimed to vaccinate 20 million Americans by the end of the year. It then revised that goal down to distributing 20 million doses. In the end, it distributed only 14 million. ()

How that translates to sales for Moderna remains to be seen, although the firm’s share price and market cap has skyrocketed over the past year. The revenue forecast for Moderna – for which the vaccine is its first commercial product – has been up and down. In a 21 December note, Morgan Stanley analyst Matthew Harrison concluded that the blended price per dose for the current orders would be around $20. In early August, analysts at SVB Leerink, as the range of competitors and prices for COVID-19 vaccines took shape, lowered their 2023 revenue forecast for Moderna from $5bn to $2.9bn, based on lowered projections of the pricing of the vaccine during the endemic period likely to start around two years after mRNA-1273’s launch, from up to $100 per dose to $60. ()