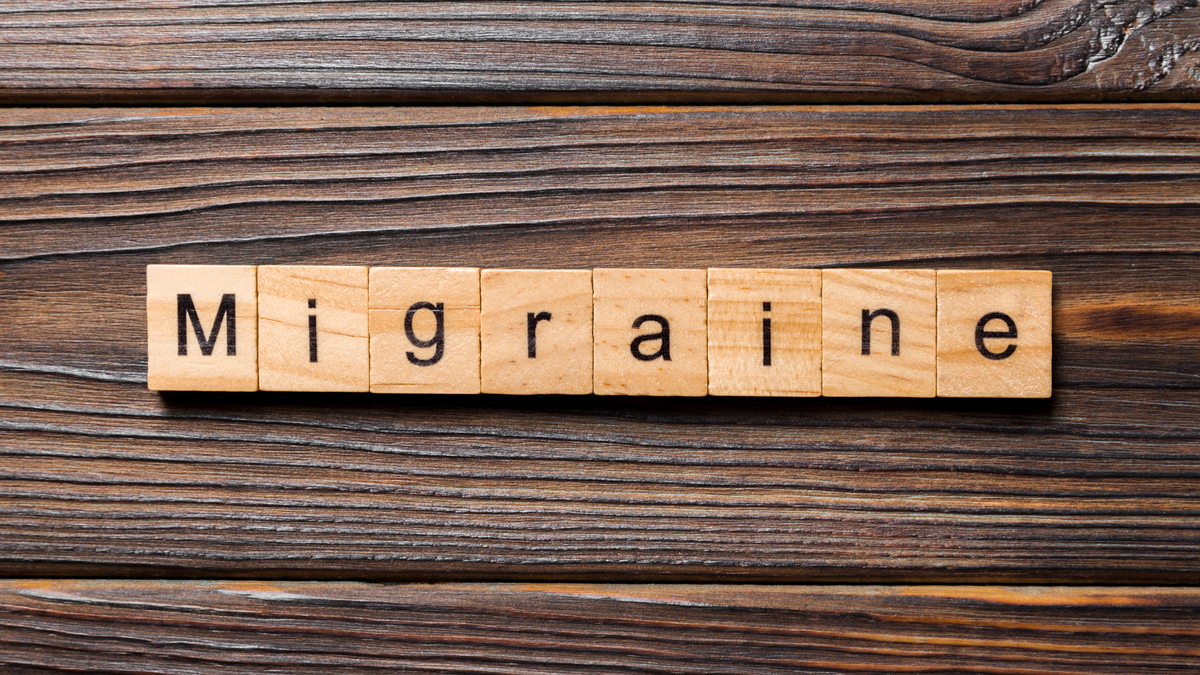 Achievements with Vyepti included its approval in another two markets, Canada and the United Arab Emirates (UAE), and the acceptance of a marketing application by the European Medicines Agency in December, “right on track.” Approval in Australia is expected in the middle of 2021, and in the EU in the first quarter of 2022.

New indications are being explored, including in episodic cluster headache, Dunsire noted. Vyepti was launched in its first market, the US, in April last year, but in the midst of the COVID-19 epidemic its sales only reached DKK93m ($14.7m) in 2020 (see sidebar).

Lundbeck believes there is a large global market for prophylactic migraine treatments, which is currently served by inadequate older generic medicines, and Vyepti is now awaiting approval in 12 markets, Dunsire told an analysts briefing on Lundbeck’s 2020 financial results on 4 February.

In the US, sales of Vyepti doubled between the third and fourth quarter, and the “bedrock of reimbursement” is in place with 130 million American lives covered by their insurance, Dunsire said. The ALLEVIATE Phase III study of Vyepti in episodic cluster headache has started, and development activities for eptinezumab in China and Japan have begun.

Analysts noted the “cautious” outlook and suggested 2021 could be a trough year, with increasing launch and R&D costs, and emerging generic competition to key products. Orphan drug exclusivity is expected for Northera (droxidopa) in February 2021, a highly profitable drug, noted analysts at Jefferies.

The next important research readout expected by the Copenhagen, Denmark-based mid-sized pharma is an interim analysis of the Phase III study of Rexulti (brexpiprazole) for agitation in Alzheimer’s disease, expected in the second quarter of 2021. “It was great to get the patients in for that interim analysis in spite of the difficulties from the pandemic,” Dunsire noted.

In 2020, Lundbeck’s revenues were driven by its strategic brands, including the major depressive disorder therapy, Brintellix/Trintellix (vortioxetine), whose sales grew by 10% to reach DKK3.1bn, and the schizophrenia therapy Rexulti, for which Lundbeck’s share of revenues reached DKK2.6bn, up by 15%. Rexulti was recently launched in Brazil and Italy.

Sales of the schizophrenia therapy Abilify Maintena (aripiprazole once-monthly injection) were resilient at DKK2.2bn, up by 16% in 2020, and benefited from the product being a long-acting injectable, for which patients attend clinics less frequently, Lundbeck noted. Northera garnered sales of DKK2.5bn, up by 10%.

More than 50% of Lundbeck’s business comes from the US, and depreciation of the US dollar and to a certain extent the Chinese yuan and Canadian dollar during 2020 had an impact on Lundbeck’s results, chief financial officer Anders Gotzsche said. Reported US revenues were negatively impacted by seven percentage points, and reported international revenues were impacted by nine percentage points. In 2021 currency movements are expected to impact Lundbeck’s revenues by DKK800m.