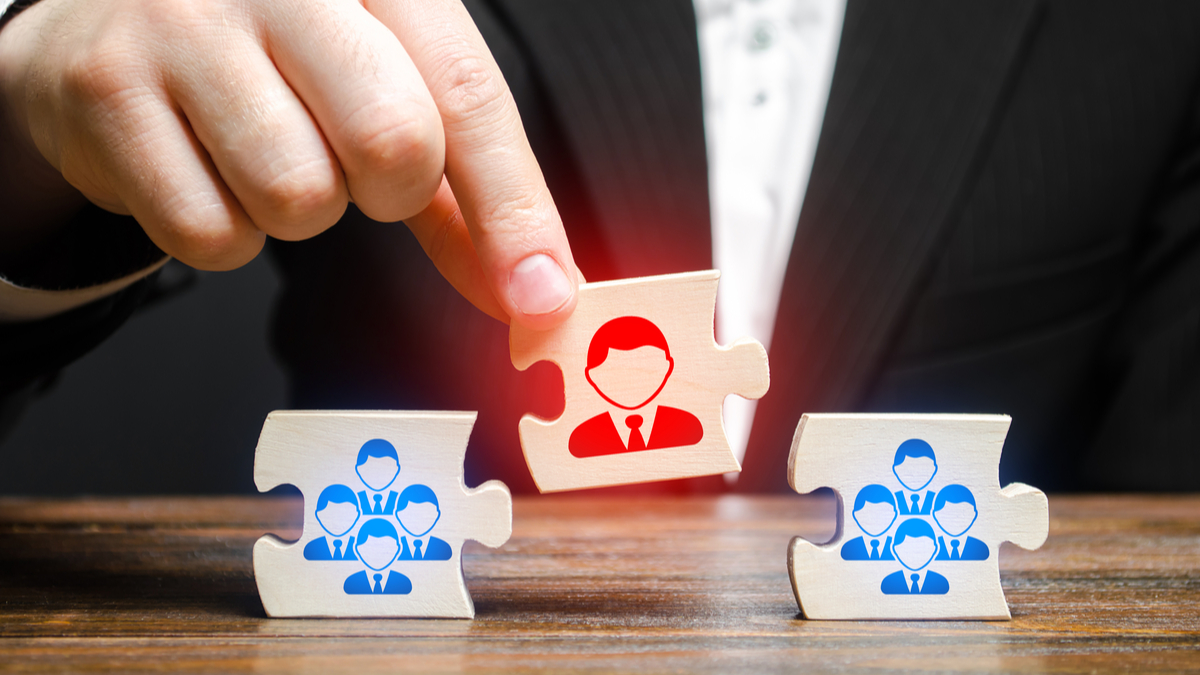 Like a soccer team manager, CEO and managing director R Ananthanarayanan is carefully choosing the players on his squad at Strides Pharma Science Limited. Having spent nearly 13 months getting a feel of the company and the competitive field, he has now picked two senior executives from Endo International plc to help implement a strategy that involves a focus on US and other regulated markets for future growth.

Endo’s former executive vice president and chief operating officer Terrance Coughlin is set to join Strides Pharma as CEO-US, while its executive vice-president for international pharmaceuticals, Rahul Garella, will be chief commercial officer - international markets at the company from March 2021.

Before his stint at Endo, Coughlin was COO at Par Pharmaceutical Companies Inc., which was acquired by Endo. He has held various leadership roles with Glenmark Pharmaceuticals Limited and its subsidiary Glenmark Generics USA, including president and CEO, prior to which he was senior vice-president at Dr. Reddy's Laboratories Ltd.

Garella has 20 years of experience in the pharmaceutical industry across active pharmaceutical ingredient (API) and finished dosages, with broad international experience across the European, Asian and Latin America markets. He too was with Par Pharma and the Glenmark group, serving as senior vice-president, before which he has had stints at Ranbaxy Laboratories Limited Laboratories and Orchid Chemicals & Pharmaceuticals Ltd.

The fact that both the new executives are from Endo “has nothing to do with our strategy on specialty or any meaning beyond the fact that they happen to be from Endo,” Ananthanarayanan told Scrip.

“We've got all the ingredients that are needed for strong growth, but it's also about looking for the future. One of the key objectives when I came to Strides was to create a new growth mechanism on a sustainable basis in core businesses. We wanted to strengthen the team with high caliber individuals with business dimensions and experience and I am very pleased to have this strong team of leaders who showed their confidence in Strides,” he added.

In January, Christoph Funke, formerly executive vice-president of global manufacturing pharmaceuticals at Fresenius Kabi AG, was appointed chief operations officer, while Dr. Raviraj Pillai came on as chief scientific officer in November 2020. Pillai was senior director and head of innovation and development at Abbott India Ltd. and has previously been associated with Dr. Reddy’s and Perrigo Company PLC, among others.

Apart from senior-level appointments, the company is also seeing a shift in priorities. A plan to invest in Steriscience Pharma, a company set up recently to make synthetic injectables, has been shelved and Strides will limit its investment in Stelis Biopharma, which was initially meant to be a biologics play. ()

Instead, Strides will scope for independent opportunities, including in complex and niche injectables in the identified focus markets, while Stelis will pivot to more of a contract development and manufacturing organization (CDMO) and expand its vaccine-making capabilities.

After putting in a further $2m in Stelis by March, taking investment in the company to $75m in all, Strides will cease investing in the company. During a call to discuss fiscal Q3 results, founder Arun Kumar said Strides’ stake will reduce to around 25% from nearly 54% after promoters, including Kumar, bring in additional funds required for Stelis’ growth. ()

Ananthnarayanan told Scrip “We need to work that [stake] out as investments have come in at different valuation points and at different points of time.” Strides will then demerge and list its biotech business under Stelis on a standalone basis, “enabling significant value unlocking for Strides shareholders”.

Stelis has completed its incubation phase with a total planned equity outlay of $145m and is expected to break even in fiscal 2022. It will need up to $100m more for planned programs over the next three years. Asked why Stelis needs additional funds, Ananthanarayanan said a teriparatide filing made during the previous quarter needs to be taken to its logical conclusion in Europe and other markets and more vaccine production lines are to be set up apart from the one it already has (see sidebar).

The management is in advanced discussions to manufacture COVID-19 vaccines for global partners. “We expect to give more color over the next four to five weeks,” he said, adding that the capability being created includes nucleic acid (RNA, DNA), viral vector and protein subunit vaccines. Notably, there has been speculation in local media over Moderna, Inc. and Pfizer Inc. looking for Indian partners. ()

On Stelis’ change in direction from development of biologics like insulins to a manufacturing operation, Ananthanarayanan said developing drugs requires substantial investments and there is far more demand for biologics production, particularly at this point in time given that COVID-19 vaccines have a huge demand-supply gap.

Replying to Scrip’s question on whether biologic injectables will not be pursued any longer, he said “it's a question of whether there are even better partners who are willing to participate…then it would get pursued and have a life of its own again.”

The management has also appointed veteran banker Aditya Puri as chairman to chart the future course for Stelis. Puri was founder-managing director and CEO of HDFC Bank from its inception in 1994 until his retirement in October 2020.

Meanwhile, Strides reported a 34% year-on-year adjusted growth in fiscal third quarter (ended 31 December) consolidated revenues at INR8.4bn ($115m). For a more equitable comparison, Q3 sales for the previous fiscal year have been reduced by INR1.1bn to account for that period’s ranitidine sales and that are now missing this fiscal period.

Aside of ranitidine withdrawal following concerns over N-Nitroso-dimethylamine (NDMA) impurities, increasing generic competition as well as demand softening in the US due to COVID-19, plus a weak flu season, led to the company’s third-quarter US revenues falling 4% over the previous quarter. However, revenues from other regulated markets grew 37% year-on-year and 25% quarter-on-quarter to nearly INR3bn, while emerging markets contributed INR1.5bn.

Under the leadership of current chairman Arun Kumar, during an investor presentation in December 2019 Strides had laid out an ambitious target of $800m in revenues in four years. Ananthanarayananan told Scrip that the timelines for the target might be pushed by 12-18 months.

“We maintain that we will be able to grow, but at that point of time we did not have two scenarios playing out. One was the withdrawal of ranitidine that happened on 31 March 2020 that had a significant bearing and then COVID-19 that didn't play toward the whole projection. So, with a little bit of push forward we're still aiming to get with a similar trajectory that we disclosed,” he said.

In line with the effort, the company is continuing with filings in the US and other regulated markets. In fiscal 2021, Strides filed six abbreviated new drug approval (ANDAs) with the US Food and Drug Administration and received approval for 12. It now has 127 cumulative ANDA filings in the US, with 30 pending approval.

Among the approvals was one for generic Truvada (emtricitabine/tenofovir), a fixed-dose combination antiretroviral medication used to treat and prevent HIV/AIDS. “This is a product that is currently under 180-day exclusivity, which will come off pretty soon. The generic market formation will happen soon as the 180-day exclusivity is complete and we are gearing up to be able to present during the market formation,” Ananthanarayanan said, without giving specifics on the size of the market the company hopes to grab.

In other regulated markets, 12 products were filed and 13 approvals received during fiscal 2021. During the third quarter, TLD (tenofovir/lamivudine/dolutegravir) was commercialized in emerging markets, while the chronic portfolio in Africa is tracking strong despite tepid sales in the acute portfolio due to COVID-19.

Meanwhile, Strides is continuing to “work closely” with the US FDA for re-inspection of its Puducherry site after it received a warning letter.