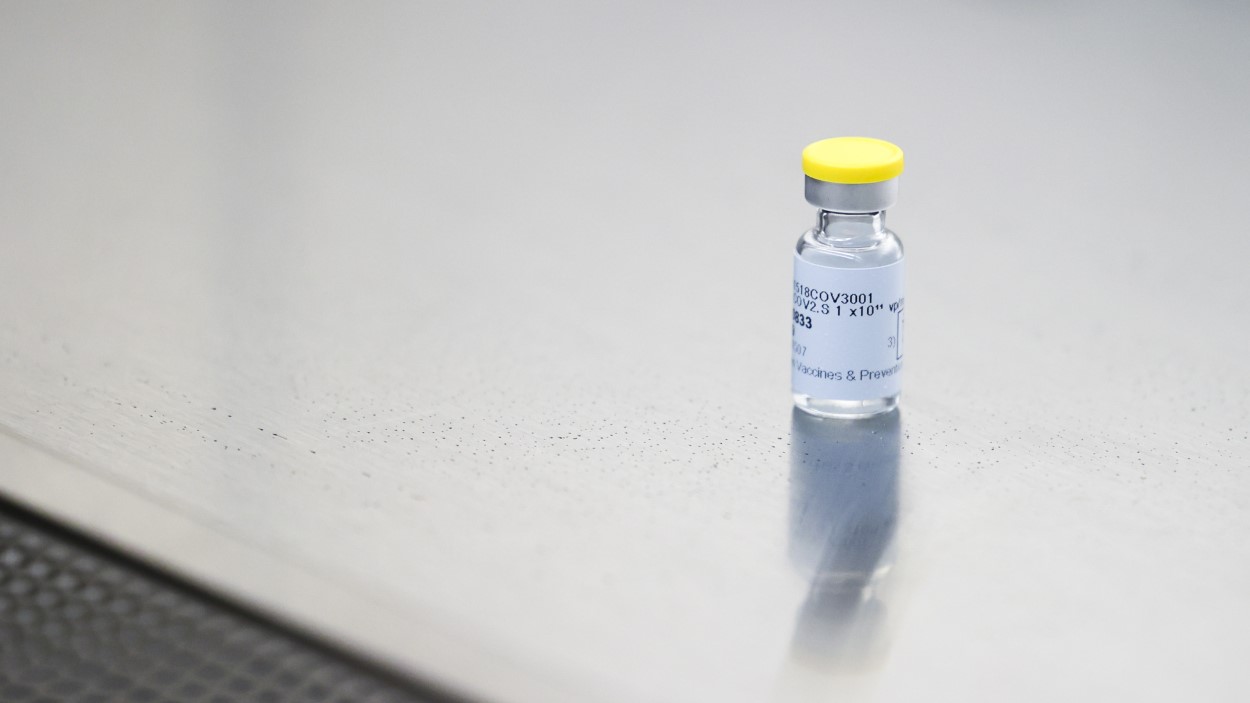 Johnson & Johnson has applied to the US Food and Drug Administration for emergency use authorization for its COVID-19 vaccine, and will be reviewed by an expert panel on 26 February.

If authorized, Johnson & Johnson's adenovirus-based vaccine will be the third approved in the US, joining the mRNA-based vaccines from Pfizer/BioNTech and Moderna.

The vaccine, named Ad26.COV2.S, could be a gamechanger in the US and worldwide, because it only requires a single dose, and can be kept in standard refrigerators, making its administration and distribution much easier than the two approved products.

Last week the company unveiled its Phase III results showing the vaccine achieved an overall 66% in preventing moderate to severe COVID-19 infections compared to placebo – well below the 90% plus results from the mRNA vaccines, but still likely to be a very effective tool against the pandemic. ()

The company’s ENSEMBLE study also took into account the effects of the new strains of SARS-CoV2, including the so-called UK and South Africa variants, and which were shown to partially evade this and other vaccines. The Phase III results produced efficacy rates of 72% in the United States, 66% in Latin America and 57% in South Africa, 28 days post-vaccination.

"Today's submission for emergency use authorization of our investigational single-shot COVID-19 vaccine is a pivotal step toward reducing the burden of disease for people globally and putting an end to the pandemic," Paul Stoffels, Johnson & Johnson's chief scientific officer.

He added that the company would be ready to begin shipping the vaccine out to the country’s frontline healthcare teams the moment it gained clearance.

It is currently not clear, however, how many doses would be ready for immediate distribution. Johnson & Johnson has previously forecast that it could supply 100 million doses to the US by June.

Shortly after the company filed its final dossier, the FDA announced that its Vaccine and Related Biological Products Advisory Committee (VRBPAC) will meet on 26 February to review the data.

The expert panel will review and vote on whether to recommend authorization. The FDA isn’t obliged to follow the panel’s recommendation, but J&J’s data looks unlikely to contain any concerns about safety or efficacy.

The vaccine is also already under rolling view at the European Medicines Agency, and the company said it would apply for a conditional marketing authorization with the EU regulator in the coming weeks.

Daiichi Sankyo Co., Ltd. has entered into an outsourcing agreement with AstraZeneca PLC for the manufacture in Japan of the UK company/University of Oxford’s COVID-19 vaccine, AZD1222.

Daiichi Sankyo will use undiluted solutions provided by AstraZeneca to manufacture the vaccine, including vial filling and packaging, with these activities to be undertaken by its Daiichi Sankyo Biotech subsidiary. This has an existing production facility that so far has been dedicated to a Ministry of Health, Labour and Welfare project for influenza. Daiichi did not say how many doses it is intending to produce as part of the contract.

AZ in December concluded a definitive manufacturing and supply agreement with Japan’s government for a total of 120 million doses of the two-dose adenoviral vector vaccine – enough for around half the country’s population. 30 million doses are currently expected to be imported from overseas by March, ahead of the ramp-up of local production, from which the first supplies are expected in May.

The UK firm has been facing a row in Europe over supply quantities, although it does not appear so far that this initial tranche to Japan has been affected. ()

A smaller Japanese firm, JCR Pharmaceuticals Co., Ltd., has also been contracted to culture the vaccine’s adenoviral vector sufficient for 90 million doses, with both Daiichi and Meiji Seika Pharma Co., Ltd to use this material for their production as well.

AZD1222 entered a confirmatory Japanese clinical trial last August and has yet to be filed for approval in Japan. Pfizer Inc./BioNTech SE’s mRNA vaccine is expected to be the first out of the blocks, for which a Japanese approval is expected in the middle of this month.

Japan is planning to secure 310 million shots of COVID-19 vaccines for its 126 million population, including doses enough for 72 million people of the Pfizer vaccine. There is another contract for 25 million people’s doses with Moderna, Inc., which has partnered with Takeda Pharmaceutical Co. Ltd. for development and distribution of its two-dose mRNA vaccine mRNA-1273, and for which local trials have just started.

Daiichi is also developing an inhaled formulation of nafamostat, a serine protease inhibitor anticoagulant already used in pancreatitis, for COVID-19 disease, as well as its own an mRNA vaccine, DS-5670.