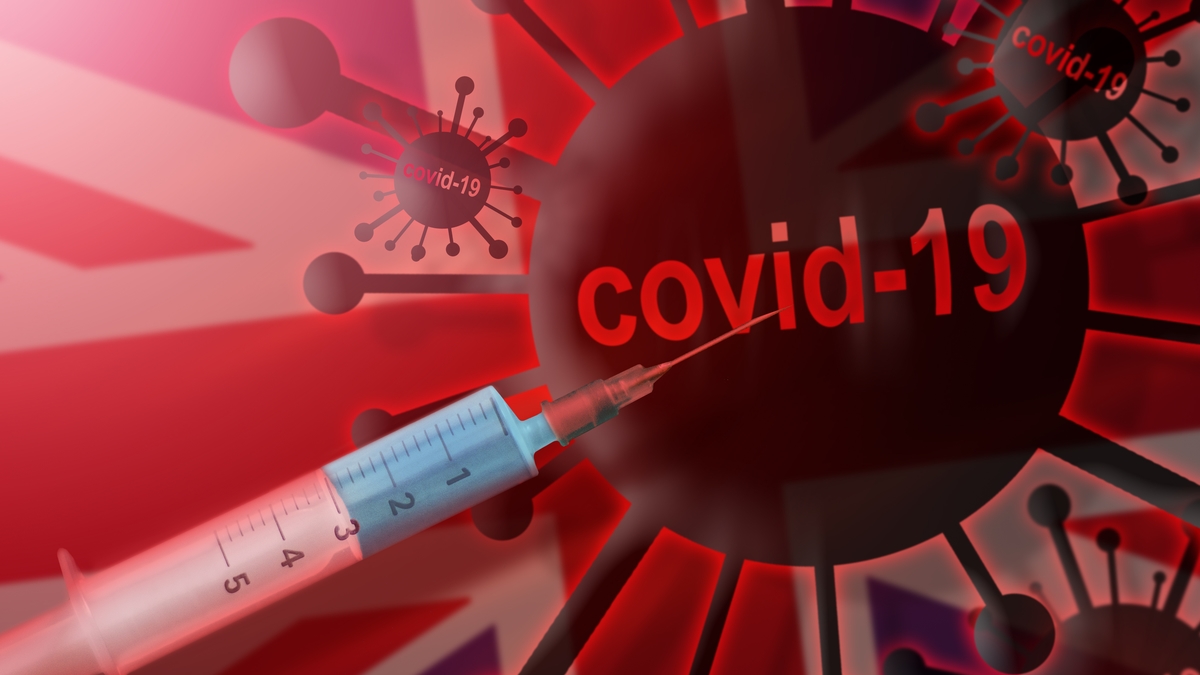 Clinical trials of a two-dose regimen using the Oxford/AstraZeneca PLC coronavirus vaccine, AZD1222, and Russia’s Sputnik V are to begin in the week of 8 February, initially in Azerbaijan and the United Arab Emirates, according to the Russian Direct Investment Fund, which is financing the development of Sputnik V.

The open-label, randomized Phase I/II study will investigate the safety and immunogenicity of AZD1222 in combination with the recombinant adenovirus type 26 (Ad26) component of the Sputnik V vaccine for the prevention of COVID-19, with a dosing interval of 29 days.

The timings of the trial, however, are not entirely clear. Clinicaltrials.gov gives the estimated study start date as 16 March, not in February as suggested by the RDIF. It says the estimated completion date is 16 November 2021, although the RDIF said the first results were expected in March.

Scrip asked AstraZeneca to comment on the trial but no reply had been received by the time of publication.

The study will “take place in multiple centers around the world, starting with Azerbaijan and UAE and including Argentina, Saudi Arabia, Belarus, Russia and Ukraine,” according to the RDIF.

The idea of combining the two vaccines in one regimen was first floated in December when Kirill Dmitriev, CEO of the RDIF, said the UK firm had accepted a proposal to carry out trials in what he called a “unique example of cooperation between scientist from different countries in jointly fighting coronavirus.” () AstraZeneca said at the time that it would soon begin looking to “understand whether two adenovirus vaccines can be successfully combined.”

Using different vaccines in a two-dose regimen is attracting growing interest. The UK has just announced the start of a clinical trial called Com-CoV that will test various permutations of a regimen comprising the Oxford/AZ and Pfizer/BioNTech vaccines. ()

The concept itself is not new, though. Peter English, consultant in communicable disease control, said that “many vaccines work better if a different vaccine is used for boosting – an approach described as heterologous boosting.  Examples include hepatitis B, where some people respond poorly to vaccination but better if a heterologous booster is given.”

“We have seen that the Sputnik vaccine uses a form of heterologous boosting – it is a vector vaccine, and the vector is different for the two doses,” English noted. “This seems to have been done partly out of concern that the immune system might recognize the vector virus used, reducing the efficacy of the booster dose.”

The UK government said the Com-CoV study was “the first of its kind in the world.” The Russians beg to differ, though, and claim they have already led the way in this kind of trial, with Sputnik V.

The Russian vaccine uses two different adenovirus components – AD26 and AD5 – in two separate inoculations. According to its developers, this approach “provides for a stronger and longer-term immune response compared with vaccines using the same component for both inoculations.”

The Sputnik V Twitter account asserted on 4 February that “the world’s first alternating dose vaccine trial” was in fact the Sputnik trial using the two adenovirus vectors. “The second is Sputnik V/AZ trial,” it said, adding that “we welcome others following Sputnik V approach.” It noted that “Sputnik V has already offered to combine its shot to all vaccine manufactures with efficacy of less than 90%.”

As of 2 February, Sputnik V had been registered in 18 countries, according to Dmitriev. “High performance, safety, ease of transportation and affordable price allow regulators around the world to incorporate Sputnik V into national vaccine portfolios," he declared, adding that the Gamaleya Research Institute, which developed the vaccine, was also testing it against new variants of the virus. The vaccine costs “less than $10 per injection, making it available to world,” the RDIF added.

An interim analysis of data from the vaccine’s Phase III clinical trial, published in the medical journal The Lancet this week, showed “strong efficacy, immunogenicity and safety results,” the fund noted. ()