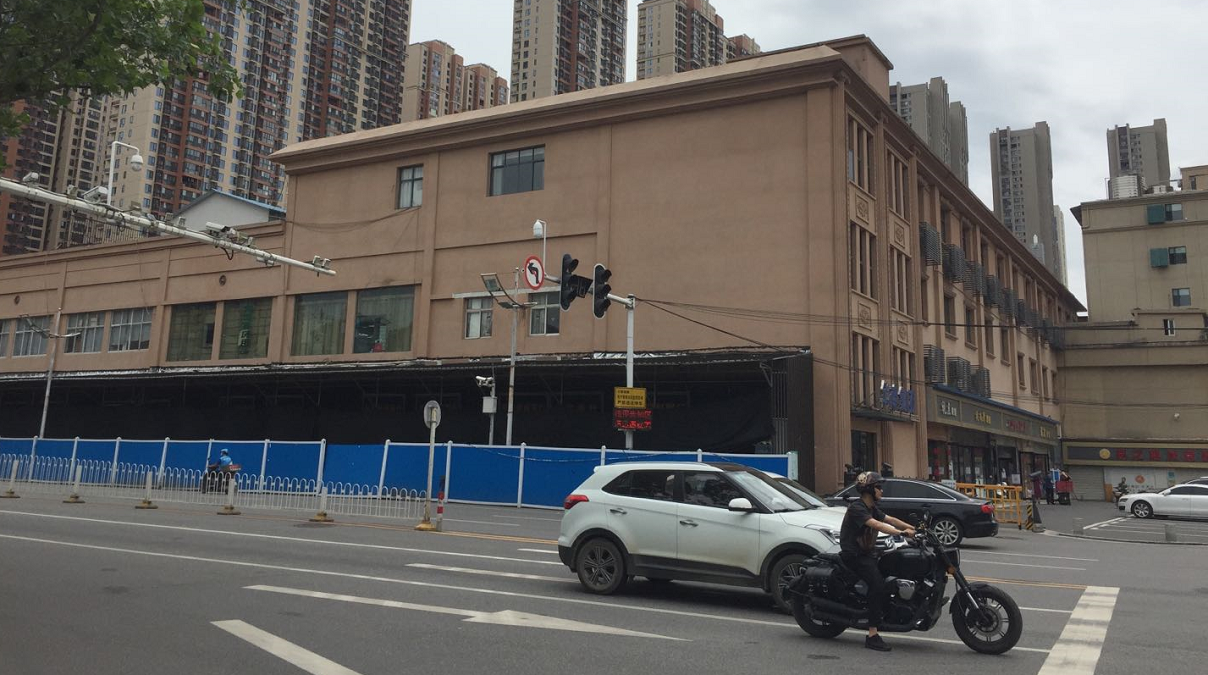 One Year On: WHO Concludes Wuhan Probe, CanSino Vaccine 66% Effective

Was the Huanan seafood market in Wuhan really the source of the first cases of coronavirus infections that became a global pandemic? A visiting World Health Organization (WHO) team consisting of 17 medical experts from 10 countries is trying to answer this and other key questions around the outbreak.

After several delays and months of negotiations with authorities, the team arrived in Wuhan in central China on 14 January, led by food safety and animal disease expert Peter Ben Embarek and virologist Marion Koopmans. ()

During a press briefing held in the city on 9 February, Embarek said the team intended to answer two key questions - the starting time of the outbreak in Wuhan, and how the virus originated (thought to be in bats), then jumped to humans and spread. But clear answers remain elusive.

“We have agreed that we found evidence that the virus was in wide circulation in December 2019, not only inside the clusters of the Huanan market but also outside the market," Embarek told reporters during the briefing. He noted a classic virus outbreak picture with clusters of cases reported in early December 2019, both inside the largest wet market in the region and more widely in Wuhan.

Some early circulated reports claimed the original source of the virus was a leak from the Wuhan Institute of Virology, which had previously conducted research on bat viruses. But this was considered "extremely unlikely" by the expert team.

The transmission route to humans remains to be researched, noted Koopmans, adding that blaming bats as a source of SARS-CoV-2 is politically sensitive, given different views over its origin. “We did find indications for a possible transmission route via animals in the wild. But we have not tested positive for animals yet. Whether you find them depends of course on how much you test and when.”

China’s team leader Liang Wannian, director of System Reform at the China National Health Commission and a public health professor at Tsinghua University, disclosed that a total of 1,914 blood samples collected from 35 wild animals were tested between November 2019 and March 2020, with no positive results for the virus.

Transmission in the logistics supply chain for frozen foods imported to China has been suggested by the Chinese government as another potential route, which has suggested investigators also need to look elsewhere. Given the virus can survive in freezing temperatures for some time, Embarek said there are still many questions to be answered, including under what conditions people were infected and how contaminated frozen foods could spread the virus to the nearby environment.

As the WHO expert team concluded its high-profile trip to Wuhan, there are therefore questions unanswered, although some routes have been ruled out.

Pakistan is one of several countries including Russia, Mexico, Chile and Argentina conducting global studies for the adenovirus-based candidate, jointly developed with Chen Wei at China’s Academy of Military Medical Science.

The efficacy rate is higher than the 50% reported recently by another Chinese developer, Sinovac Biotech Ltd., which has gained a conditional approval in China. ()

The protection rate is similar to that reported by another single-dose vaccine developer, Johnson & Johnson, which reported 66% efficacy and 85% protection from severe cases and death for its candidate JNJ-78436735, also known as Ad26.COV2.S. ()

A close regional partner to China, Pakistan is among the first countries to get the made in China vaccines, as a part of China’s "vaccine diplomacy" effort. The central government in Beijing has said in the past it intends to supply China-developed vaccines to 53 counties as a “global public good.” ()