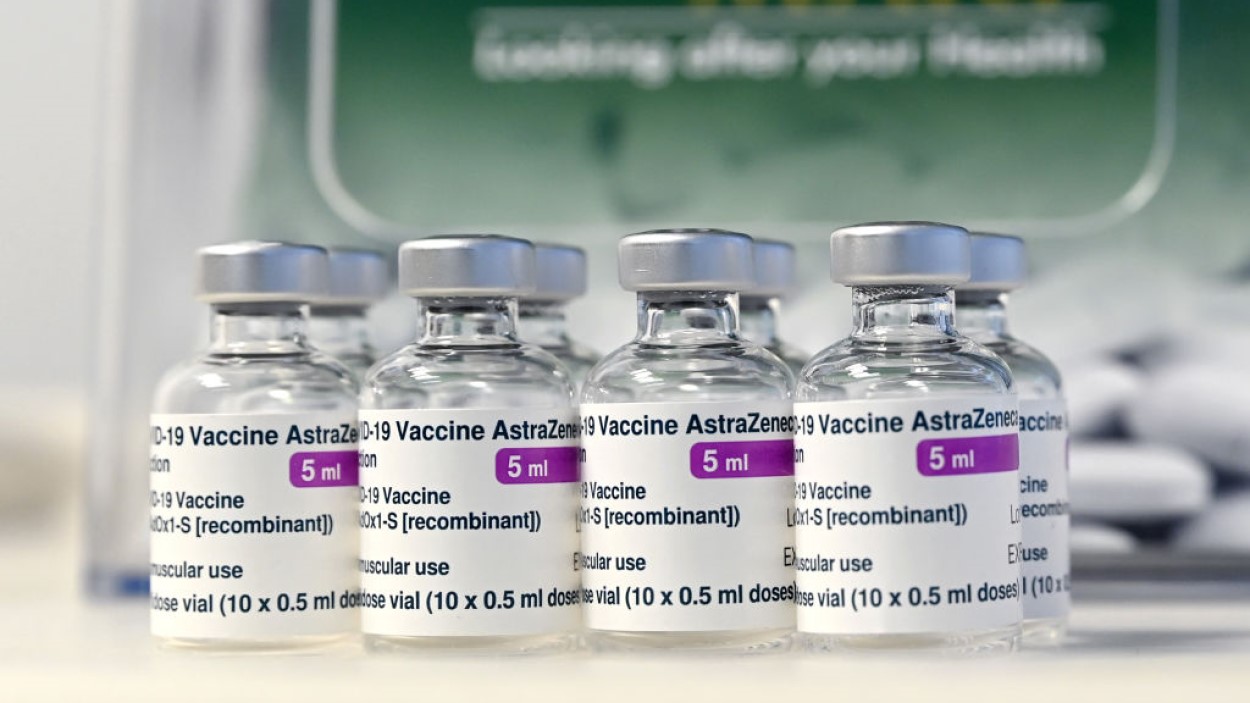 AstraZeneca PLC has been engulfed by concerns and criticism of its COVID-19 vaccine collaboration with Oxford University in recent weeks, but CEO Pascal Soriot maintained calm at the eye of the storm during the company’s Q4 and full year results.

Incomplete trial data has led many European countries to limit the vaccine’s use to under 65s, despite a European Medicines Agency approval two weeks ago. This followed a row with the EU over vaccine supplies, while this week has seen alarm at news that the vaccine might not be effective against the emerging South Africa variant.

Many independent experts have been critical of a lack of rigor in the Oxford trials and AstraZeneca's disclosure and presentation of the data; but nevertheless they also view doubts about the vaccine's efficacy as counterproductive, as rapid deployment of all vaccines is seen as the overwhelming priority.

Soriot and his head of biopharmaceutical R&D and COVID-19 development Mene Pangalos sought to re-frame the debate, emphasizing the rapid progress the company and partner Oxford University have made since they formed an alliance in April last year.

“Think about it: a year ago everyone was talking about there being 100 vaccines in development. Where have they all gone? said Soriot. “Now there are five, six [authorized] vaccines and ours is one of those, and is making a huge impact.”

AstraZeneca expects to produce more than 100 million doses this month, ramping up to a more than 200 million monthly rate, a volume which Soriot said would far exceed any other company.

This would not only help serve developing nations, but also help accelerate the EU’s vaccination drive, which has been slow compared to the UK and US.

“We are going to be able to double vaccination rates in Europe,” added Soriot, “All of us are incredibly proud of what we have achieved.”

The question about the vaccine’s efficacy in over 65s still needs to be answered, however. Pangalos predicted that the first readout from the US Phase III study was just “weeks away” with the expectation that this would provide a satisfactory and reliable result.

Pangalos stressed again that in the meantime, the data already suggested the vaccine would protect against severe illness regardless of variants or age, and highlighted AstraZeneca’s pledge to supply 3 billion doses at a not-for-profit price in 2021. Only J&J and its yet-to-be approved vaccine have matched this low cost promise, but the US healthcare giant forecasts a lower manufacturing output.

A 10 February announcement from the World Health Organization’s expert committee recommending AstraZeneca’s vaccine, across all ages and regions, regardless of new variants, helped back up that the company’s message.

On the subject of responding to the emerging UK and South Africa variants, Pangalos conceded that AstraZeneca would not be as rapid as Pfizer/BioNTech and Moderna but would be able to deliver a tweaked vaccine in time for the autumn vaccination season.

“We're hoping to be in the clinic in the springtime ready for being able to put it into people's arms in the autumn timeframe. So a few weeks behind the mRNAs, but not that far behind,” he said.

Nevertheless, the need to invest in more manufacturing capacity and to develop these booster vaccines will put more pressure on AstraZeneca’s not-for-profit model, which will only end in the developed nations once the pandemic is declared over.

The company did not report any revenue impact from the COVID-19 vaccine but will report this separately next quarter.

Questions on the vaccine preoccupied journalists on a morning call with the company, but analysts later in the day were much more focused around prospects for AstraZeneca’s growth prospects from oncology and likely new product news in 2021.

Many analysts see the company as having the best growth prospects of any European big pharma company, thanks to drivers such as cancer therapies Tagrisso (osimertinib) and Lynparza (olaparib). These posted 36% growth to $4.3bn and 49% to $1.8bn respectively for the full year.

These two drugs helped lift full year revenues by 9% to $26.6bn, with the overall oncology portfolio growing 25% year on year. The China market climbed 10% while US revenues were up 13%.

The company has a handful of key catalysts in the first half of 2021. In addition to the US COVID vaccine readout, results are also expected from AZD7442, its long-acting antibody therapy for COVID-19. Also significant will be an overall survival readout from Imfinzi (durvalumab) from the POSEIDON trial in first line non-small cell lung cancer and the expected US approval of its blockbuster-tipped anemia treatment roxadustat, partnered with FibroGen, Inc..

The company also expects to complete its $39bn acquisition of rare disease specialist Alexion in the third quarter of this year. ()