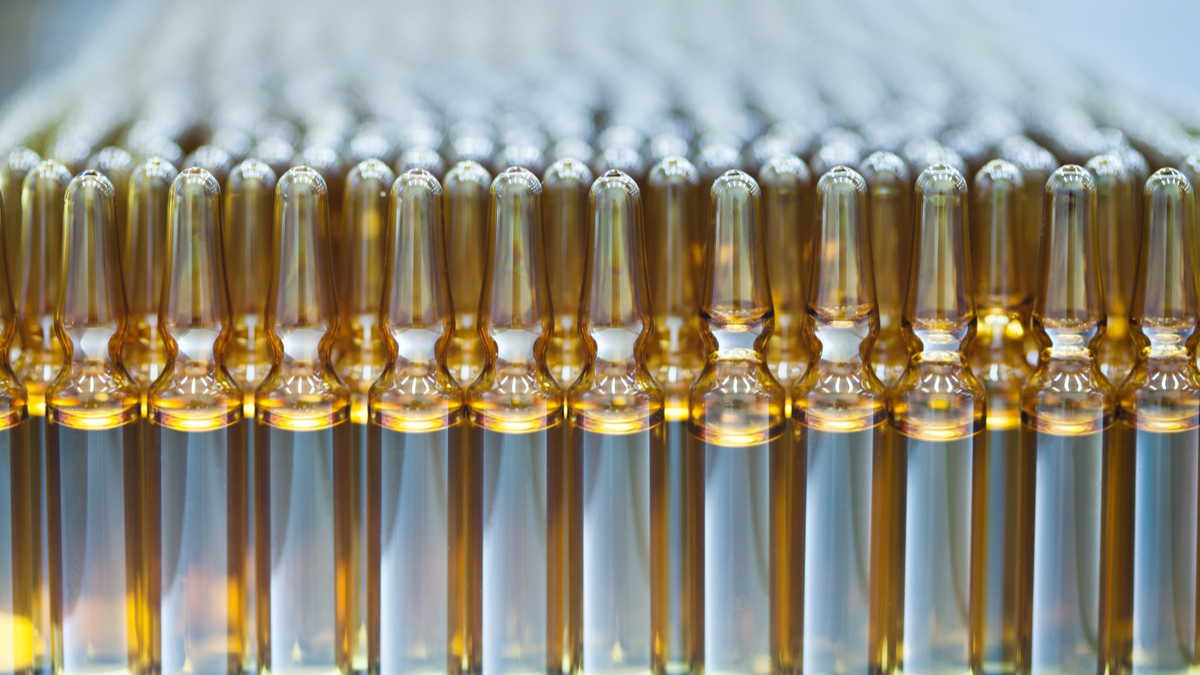 A subsidiary of United Biomedical, Inc. , COVAXX has an exclusive agreement for Aurobindo to develop, commercialize and manufacture UB-612, the world’s first synthetic peptide-based vaccine against SARS-CoV-2, for India and the United Nations Children's Fund. The latter also has non-exclusive rights to market UB-612 in other select emerging and developing markets.

Accordingly, Aurobindo had applied to the Drugs Controller General of India (DCGI) for conducting clinical trials in India. On 3 February, DCGI’s Subject Expert Committee (SEC) directed the company to submit a revised protocol for Phase II/III trials of UB-612.

“They [COVAXX] should start trials in Brazil for Phase II/III by next month. The Indian government has asked us to submit the [trial] protocol after approval by ANVISA [Agência Nacional de Vigilância Sanitária]. The conclusion will be by September, but we still think that we will be back with the data by July,” said Narayanan Govindarajan, Aurobindo's managing director.

COVAXX is separately pursuing trials of the vaccine candidate in Brazil and Taiwan, with plans to conduct such studies in the US and Latin America as well. On 29 January, the Taiwan Ministry of Health and Welfare granted conditional approval to begin Phase II trials of UB-612. In the US, COVAXX has partnered the University of Nebraska Medical Center for clinical trials.

UB-612 is temperature stable at 2-8 degrees Celsius and is in production for the first 100 million doses, with COVAXX committing to deliver over 500 million doses in 2021. Aurobindo will meet a part of these production targets, though it’s not clear to what extent.

Apart from this vaccine, Aurobindo has an indigenously developed attenuated, recombinant COVID-19 contender up its sleeve. It is also collaborating with three government labs - the Centre for Cellular and Molecular Biology in Hyderabad, Institute of Medical Technology in Chandigarh and Indian Institute of Chemical Biology in Kolkata – to develop COVID-19 vaccine candidates using different technology platforms. The company did not give an update on the progress of these other candidates.

Besides vaccines, the company is focusing efforts on a biosimilars portfolio in the therapeutic segments of oncology, immunology, ophthalmology and respiratory. 13 products are in different stages of development, with Phase I completed for BP01, an oncology product which has a market size of around $6.5bn. Phase III trials are ongoing for another oncology asset, BP02, with recruitment expected to be complete by September 2021.

Two others, BP13 and BP14, are seen completing clinical trials by the first quarter of fiscal 2022, which is the April to June 2021 period. While eight to 10 biosimilars from competitors are already present for these, the management is “still confident of good market share because of yields and also our own front-end,” in Europe, Govindarajan said. The combined market size for these two drugs is $6.8bn.

Permissions for Phase III trials of a pipeline ophthalmology drug dubbed BP05 are also expected in the first quarter, while Phase I trials are to begin for BP06, an immunology drug, in the second quarter of FY22.

Allaying concerns around bunching up of R&D spend during a post-earnings call, Govindarajan said it was around 6.1% of revenues during the third quarter and on an annual basis it might be lower. “But ultimately, if together Phase II, Phase III happen in terms of biologics, biosimilars or any major vaccine trials also happen together, then it can go around on 7.5% is our belief based on our current visibility. So, it's not a huge shift in terms of the numbers,” he added.

Meanwhile, the company posted third-quarter consolidated operational revenues of INR63.6bn ($874.4m), an 8% year-on-year increase for the comparable period. Q3 net profit was INR29.5bn compared to INR7.05bn for the period last fiscal, with exceptional items, including the sale of US subsidiary Natrol LLC for $550m, having contributed to the jump. ()

While Aurobindo has committed to expanding its vaccine manufacturing capacity to 480 million doses from the current 220 million by June 2021, it is also betting big on active pharmaceutical ingredients (APIs). It already has 11 API and intermediates manufacturing facilities and is planning to double external sales of APIs over the next four to five years.

The Indian government has announced a production-linked incentive (PLI) scheme to encourage local manufacture of APIs, for which the country is heavily dependent on China. Recently, Aurobindo won a bid to set up 15,000 metric ton (MT) capacity plant for Penicillin G and another one to make 2,000 MT of 7-aminocephalosporanic acid (7-ACA).

Though the company also committed to set up 1,600 MT capacity for erythromycin thiocyanate through partner Qule Pharma, there seems to be some rethink on this.

“PLI we are talking about that INR20-30bn investment approximately. We may go ahead with three or we may go ahead with two products. If we go out with three products, you should take the capital expenditure as around INR30bn. But that would happen over a period of 30-32 months,” said Govindarajan in response to an analyst query.

Brokerage firm Credit Suisse Securities (India) Pvt. Ltd. had earlier estimated that the combined margin on the three products that Aurobindo plans to make could be 25-30% coupled with the incentives. “Overall, Aurobindo has committed capex of INR30.4bn and, in our view, is eligible for incentives of INR24bn over six years [FY24 to FY29]," it said.

Explaining the rationale for setting up these capabilities, he said nearly 40-45% of the products will be captively consumed by the company with the rest to be sold to others. During the third quarter of fiscal 2021, this segment clocked revenue of nearly INR7bn, accounting for 11% of total revenue.

Though these APIs are currently imported from China, Aurobindo has made APIs like penicillin G in the past. “As far as the USP [unique selling proposition] is concerned, we have a tremendous amount of knowledge in these products,” he added.

While the company is expected to receive an INR2.4bn incentive on penicillin-G production, it will receive INR1.2bn for products where there is another manufacturer as well, said chief financial officer Santhanam Subramanian.

“Our objective is to be competitive with or without incentive. We will make an endeavor to ensure that our asset turnover ratio is not deteriorating. Doubling [of API sales] is not only based on PLI, but on our own opportunities. We have not been aggressively positioning or promoting ourselves as an API manufacturer for our external customers...one of the reasons is lack of capacity. Also, we are planning to manufacture large volume products which are not currently in our portfolio,” Govindarajan said.

Apart from plants for APIs that are part of the PLI scheme, Aurobindo plans to invest nearly INR8bn over two to three years on building capacity for these additional opportunities. ()