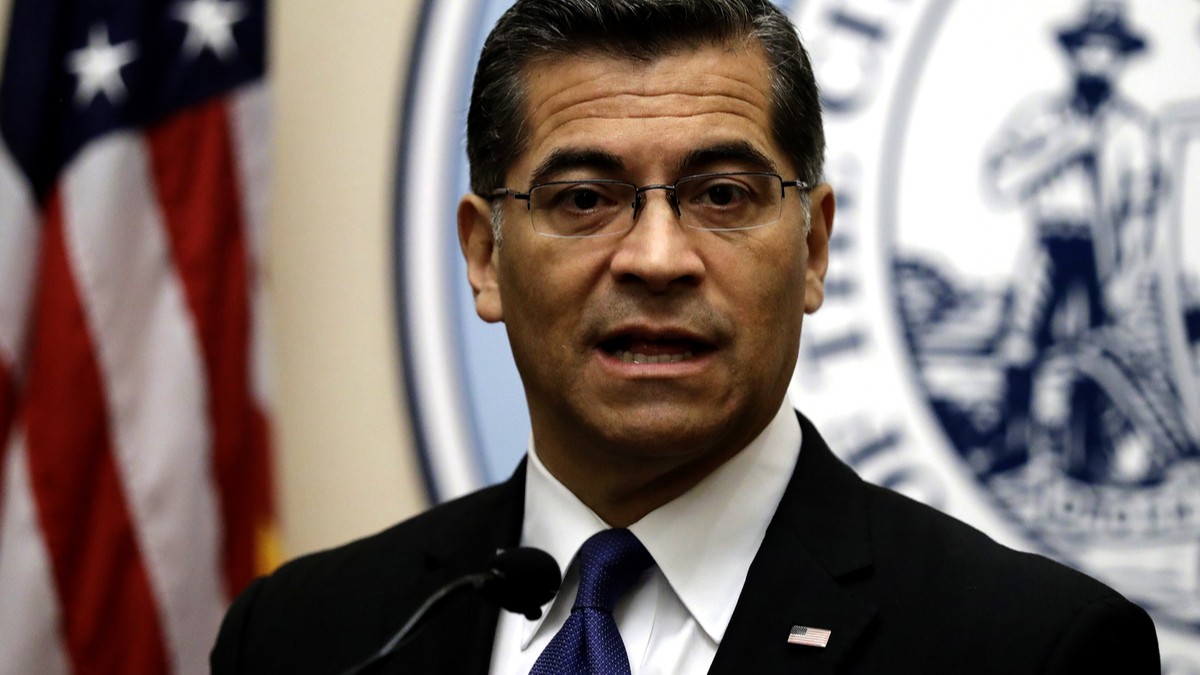 Two Senate committees will review the qualifications of California Attorney General Xavier Becerra to become the next Secretary of Health and Human Services during confirmation hearings next Tuesday and Wednesday. The Senate Health, Education, Labor, and Pensions (HELP) Committee will question Becerra on 23 February beginning at 10 a.m., while the Senate Finance Committee will probe the AG about his readiness to lead HHS on the afternoon of 24 February.

Becerra, whose parents came from Mexico, was the first of his family to graduate from college or law school. He began his career as an attorney working on cases involving individuals with mental disorders for the Legal Assistance Corporation of central Massachusetts.

Bernard Nash, who serves as co-chair of law firm Cozen O’Connor’s state attorneys general practice, described Becerra as a very experienced and knowledgeable leader on health insurance issues due to his time on the House Ways and Means Committee, which has jurisdiction over Medicare and Medicaid policies. Becerra served in the House of Representatives from 1993 to 2017, and was the Chair of the House Democratic Caucus from 2013 to the end of his time in office.

Becerra will cause “a socialist overhaul of our health care system that would bankrupt our country and ruin quality of care for all Americans.” – Mike Braun

However, Becerra’s pro-choice leanings and liberal policies have led more conservative policymakers to oppose his nomination. For example, conservative GOP Sen. Mike Braun of Indiana said in a 28 January opinion piece in The Hill that Becerra’s desire to enact a Medicare For All bill would cause “a socialist overhaul of our health care system that would bankrupt our country and ruin quality of care for all Americans.” Braun will get a chance to grill Becerra on Tuesday as a member of the Senate HELP committee.

Nonetheless, leaders in the medtech industry say they can work with Becerra.

And on the same day, AdvaMed CEO Scott Whitaker said he believed that Becerra would help the device industry save lives throughout the duration of the coronavirus pandemic.