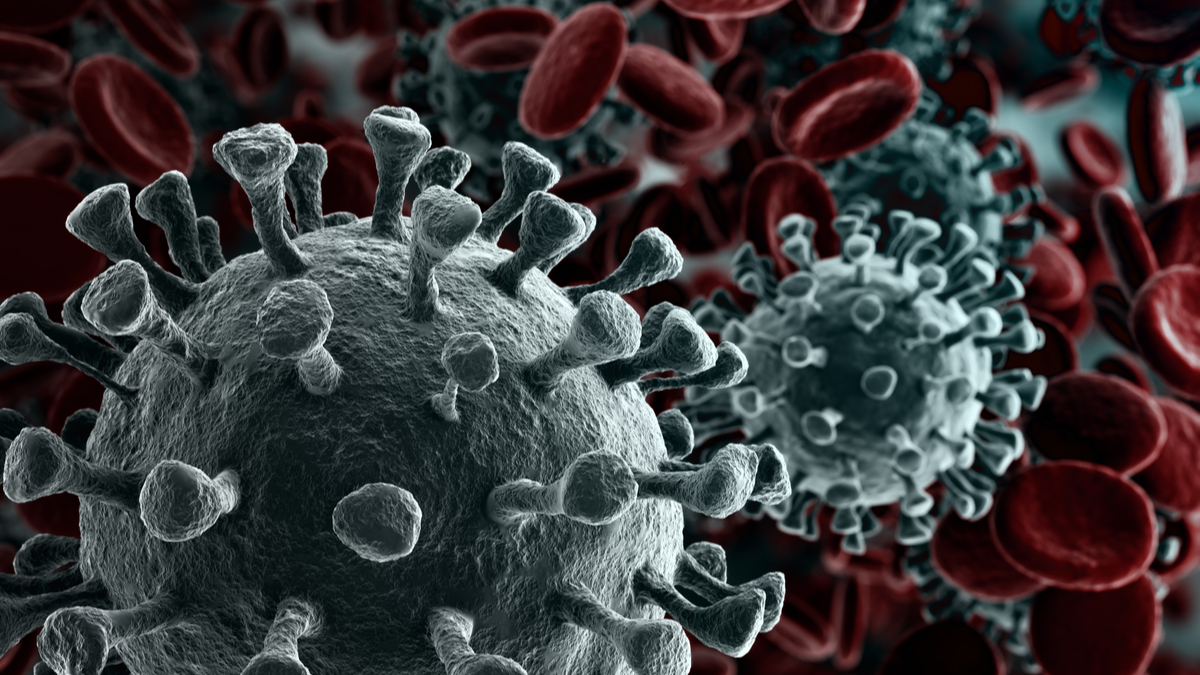 After encountering setbacks on the coronavirus vaccine front, GlaxoSmithKline plc is expanding an existing relationship with Vir Biotechnology, Inc. to develop antibodies for COVID-19 into territory beyond the pandemic.

London-based GSK and San Francisco-based Vir said on 17 February that they signed a binding agreement to expand the partnership they entered into last year around treatments for COVID-19 to include candidates for influenza and other respiratory viruses. The deal, which expands on the initial success the collaborators have seen with coronavirus candidates, includes a $120m increase in GSK’s equity investment in Vir and an upfront payment of $225m.

GSK will get exclusive rights to work with Vir to develop monoclonal antibodies that prevent and treat influenza, including VIR-2482, which has completed Phase I development as a universal prophylactic for influenza A. GSK will have an exclusive option to co-develop the drug after Vir completes and reports results of a Phase II study. The UK-based big pharma will also get rights to other antibodies for influenza, as well as antibodies for indications beyond influenza and coronavirus.

While many companies have jumped on the COVID-19 vaccine development bandwagon, it was inevitable that some would succeed while others would not. GSK is one of the rarer examples of a large pharma company that has had a rough time getting traction for its efforts.

In December, GSK and its partner Sanofi said their vaccine candidate experienced a delay after Phase I/II results showed a disappointingly low immune response. GSK and Sanofi were developing a vaccine combining the Paris-based drug maker’s recombinant protein-based vaccine with GSK’s adjuvant technology. They hoped to start a Phase III trial before the end of 2020, but the news delayed that until the second quarter of 2021, pushing the vaccine’s potential availability until sometime between mid-2021 and the fourth quarter. ()

A second bit of bad news for GSK came in early February, when China-based Clover Biopharmaceuticals, Inc. said it pulled the plug on its partnership with the British drug maker and chose instead to partner with Dynavax Technologies Corporation in the US. Clover already had a partnership with both companies and had been evaluating its protein-based S-Trimer vaccine in a Phase I study initiated in June 2020. It plans to initiate a Phase II/III study using Dynavax’s CpG 1018 plus alum adjuvant. ()

By comparison, the messenger RNA-based vaccines developed by Moderna, Inc. and by Pfizer Inc. with partner BioNTech SE have come to dominate the market, particularly in the US, while Johnson & Johnson’s vaccine also stands a good chance of getting US Food and Drug Administration authorization. However, AstraZeneca’s vaccine, which is authorized in Europe, has elicited concerns about its ability to prevent disease caused by the B.1.351 strain of SARS-CoV-2 from South Africa, a variant of particular concern due to its ability to evade natural and vaccine-mediated immunity. ()

GSK has subsequently sought to expand its own presence in mRNA after those earlier setbacks. Earlier in February, it announced a partnership with CureVac NV on an mRNA-based vaccine the German biotech is developing, with pivotal data expected in the near future. () The company already said on 12 February that it started a rolling submission to the European Medicines Agency for the vaccine, CVnCoV. ()

Vir’s existing COVID-19 partnership with GSK includes VIR-7831, which is in Phase III development for early treatment of ambulatory patients, as well as for treatment of hospitalized patients. There are plans to move the antibody into development for COVID-19 prophylaxis, along with plans for clinical development of another drug for the disease, VIR-7832. () Vir is also developing an RNA-interference drug for COVID-19, VIR-2703, with Alnylam Pharmaceuticals Inc..

GSK expects two key readouts for COVID-19 therapeutics in the first half of this year. These include a combination of VIR-7831 and Eli Lilly and Company’s bamlanivimab in mild-to-moderate COVID-19, as well as otilimab, an anti-granulocyte macrophage colony-stimulating factor it is developing as a treatment for patients with severe pulmonary problems caused by the disease. ()