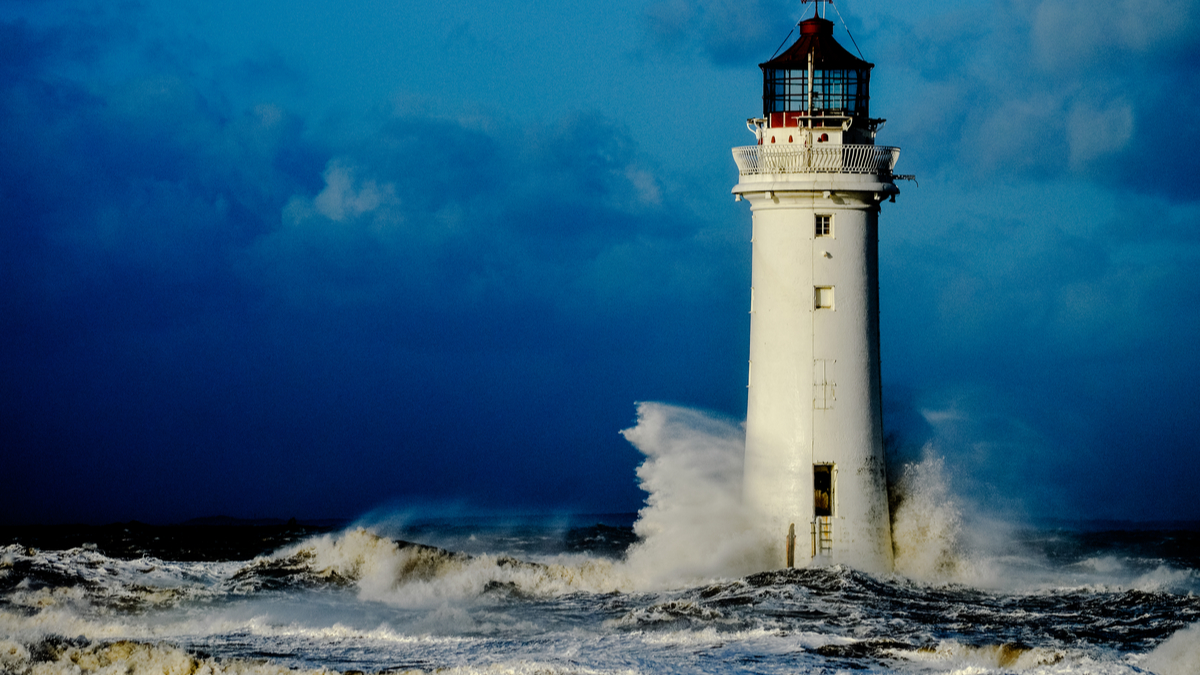 One year after lockdowns swept across Europe, Sandoz Inc. CEO Richard Saynor has summarized the implications the crisis has had on the generics industry. In some areas new forces have come into play, but in many it has been existing trends that have rapidly accelerated.

Saynor identified three ‘broad buckets’ of changes in a LinkedIn post – namely the implications for supply chains, focus and attitudes on public health, and the future of work.

“The early days of Covid, with border closures, export bans and the ever-present risk of shortages, shone a spotlight on the critical systemic relevance of essential medicines,” Saynor wrote, pointing out that “most of them are actually generics.”

While the situation was now much more stable, Saynor believes that the political focus is here to stay. He noted, “We have seen both the European Commission and the Biden Administration launch major initiatives to help ensure supply chain resilience.” ()

Going forward, Saynor predicts that companies’ strategies will fall into roughly three groups representing varying attitudes to change: “The first [approach] is to do as little as possible and keep focusing on the old ‘magic formula’ of high volume plus low cost,” he said, which would mean a continued focus on outsourcing.

The second group would make “gestures to change” and hedge their bets, predicted Saynor, while the final group would “genuinely rethink the supply chain and leverage technological options ranging from comprehensive digital tracking to fully automated production.”

Saynor expects that each company will have to tailor their strategies to the realities of their current geographic presence, their portfolio, their degree of political exposure, and “the depth of their pockets.”

Moving onto public health, Saynor wrote, “If one thing has become crystal-clear in the past year, it is that there will be greater focus in future on the issue of public health, particularly how to combat infectious diseases.”

Thus far, the political energy had been focused on first developing vaccines and then on production and distribution issues – the latter being particularly relevant in Sandoz’ historical base in Europe.

Looking ahead Saynor implored industry to “get set for a third wave of discussions, as we figure out how the virus evolves in the long term, potentially becoming a health issue comparable to measles or flu.”

Lastly, Saynor detailed his thoughts on what he described as “health equity versus health nationalism: how to mitigate the threat of the next pandemic by offering equal access to everyone, regardless of where they live.”

Saynor linked this issue of equal access more directly to the generics industry with essential medicines, particularly antibiotics “whose immense social value has been neglected for far too long.”

The Swiss headquartered company has continued to build in antibiotic space, including through the recent acquisition of GlaxoSmithKline’s Cephalosporins antibiotics business ()

“We forget at our peril that these medicines are so much more than just ‘the bridge to the vaccine’ – they are the backbone of modern healthcare systems and it is time they were treated as such,” Saynor insisted.

Finally, Saynor discussed how the coronavirus pandemic had shifted attitudes towards remote working.

While the concept was nothing new – with studies showing widespread employee enthusiasm for at least some home working – Saynor emphasized that “the problem was, pre-Covid, their bosses did not agree – or at least they were in no real hurry to change. What the pandemic did was to turn an option into a necessity.”

Going forward, Saynor foresaw companies splitting into three groups, “depending on their geographic set-up, capabilities and appetite for change.’” The first, he predicted, would do “the minimum” and make minor allowances for home working and make small cuts to business travel, but will largely wait for things to return to normal.

The second group, he continued, would accept that things have changed and promote home working and make major cuts to travel – but will keep options open.

Lastly, Saynor said he expected more radical change in some quarters, with a third group of companies predicted to “make the jump to a ‘virtual company,’ using digital not just as a tool but as a top-level strategy to minimize the importance of physical location.”