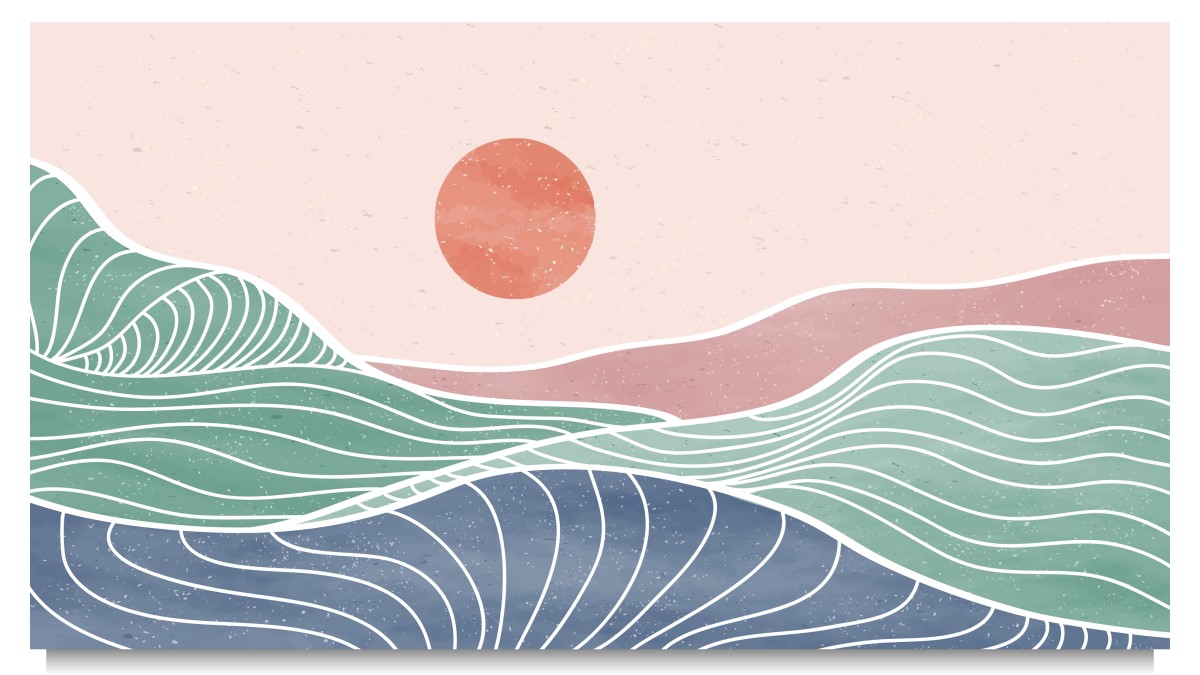 Izcargo is indicated for the treatment of mucopolysaccharidosis type II (also known as MPS II, or Hunter Syndrome), a rare lysosomal disorder that affects metabolism, impacting every organ in the body. Unlike other products used to treat Hunter Syndrome, such as Shire Pharmaceuticals Group PLC/Takeda Pharmaceutical Co. Ltd.’s Elaprase (idursulfase), Izcargo crosses the blood-brain barrier, allowing it to address neurological symptoms associated with the disease, in addition to somatic symptoms.

With Izcargo’s approval in Japan, JCR is on the move. It plans to initiate Phase III trials in the US, UK, Germany, France and Brazil, during the first half of 2021. In the US, JR-141 – Izcargo’s investigational drug name – received FDA’s Fast Track Designation in February, and IND clearance to initiate a Phase III trial, according to Mathias Schmidt, president and CEO of JCR USA. JCR USA, based in Torrance, CA, was established in 2018, and aims to “enhance and support our development capabilities for our global clinical trials, to strengthen the bridge between JCR Pharmaceuticals in Japan and JCR USA, and to explore potential commercialization capabilities in the US for select programs that are currently in development,” said Schmidt.

JCR views Izcargo as the “first of many” potential therapies built on the J-Brain Cargo platform, which enables passage through the blood-brain barrier. Many lysosomal storage disorders, of which there are close to 50, according to the National Organization for Rare Disorders (NORD), do not have any approved therapies available. Neurological symptoms of some lysosomal disorders (LSDs) have been effectively treated via bone marrow transplant, but enzyme replacement therapies to date can only treat somatic, or bodily, symptoms, since they do not cross the blood-brain barrier.

With JCR’s proprietary J-Brain Cargo platform, the company hopes to create products capable of addressing both mind and body. “By delivering the enzyme to both the body and the brain, we hope to treat the cognitive complications of LSDs that current therapies are unable to address,” said Schmidt.  “Individuals affected by LSDs often show developmental delays and severe neurological signs and symptoms early in life and often do not develop beyond the cognitive function of a three-year-old child, and many affected individuals start losing functions and abilities they have acquired before they reach the end of their first decade of life. Changing this trajectory is our motivation.”

On 27 April 2020, JCR completed its acquisition of ArmaGen, Inc., a privately held San Diego, CA-based company that also developed proprietary technology used for penetrating the blood-brain barrier. Schmidt, who was formerly CEO of ArmaGen prior to the acquisition, said that its assets complement the work JCR is doing on J-Brain Cargo. JCR is “applying learnings from ArmaGen’s technology and clinical development programs, to our programs in LSDs,” he said. ArmaGen’s IP portfolio “has enabled us to assume a highly competitive IP position,” and the early success of Izcargo was a “major catalyst in our desire to expand globally,” added Schmidt. In addition to clinical development of JR-141 outside of Japan, JCR is also using the J-Brain Cargo platform for JR-171, a treatment for patients with mucopolysaccharidosis (MPS) type 1.

The J-Brain Cargo platform differs from other blood-brain barrier crossing technologies, the company says, because it provides a  balance between brain delivery and uptake in the rest of the body, while competitor platforms are designed to deliver preferentially to cells in the body. “We have demonstrated the safety of the J-Brain Cargo platform by applying it to dozens of patients chronically over many years, while the safety profile of competitor platforms is not yet fully established,” said Schmidt.

Japan’s focus on regenerative medicine in general, and cell and gene therapies specifically, has created a welcoming environment for cell engineering research and development, as well as strong market access policies for accessing approved drugs. ()JCR manufactures all of its own products, including Temcell, the first allogeneic stem cell product in Japan, which uses mesenchymal stem cells for the treatment of acute graft-versus-host disease. Two additional cell therapies have entered into Phase I/II clinical development: JR-031HIE for the treatment of neonatal hypoxic ischemic encephalopathy, and JR-161 for the treatment of acute cerebral infarction.

The company has “invested deeply in the isolation and expansion of stem cells as a source to increase therapeutic options,” said Schmidt. “Besides protein therapeutics and gene therapies, we consider cell-based therapies a foundational pillar to be an innovator in the biopharmaceutical arena.” Like cell therapies, enzyme replacement therapies can be difficult to manufacture, due to low expression yields or tendencies to aggregate. JCR has “developed proprietary technologies to surmount these hurdles for all of the programs we have prioritized in our portfolio,” said Schmidt.

JCR considers its manufacturing capability a core strength for the company and has invested in building capacity over time. “Manufacturing is often the speed-limiting step in the transition from preclinical to clinical development,” said Schmidt. “Having all of these capabilities allows us to act with more flexibility and accelerate our programs in a way that would not be possible without our existing manufacturing infrastructure.”

For now, JCR’s manufacturing operation is located exclusively in Japan, and consists of four plants, with a fifth plant to begin construction in July. The construction of the fifth plant, to be located in Kobe, is the result of a contract to produce 90 million doses of AstraZeneca PLC’s COVID-19 vaccine, intended for use by people living in Japan. A growing number of COVID-19 vaccine manufacturing deals have been signed, as countries around the world race to secure an adequate supply for their respective populations (see Exhibit 1).

JCR is producing the bulk substance of the AstraZeneca vaccine in an existing plant, but is constructing the new plant in order to meet the project’s requirements set by Japan’s Ministry of Health, Labour and Welfare in 2020, which include a system capable of manufacturing vaccines “at least until the end of March 2030,” according to JCR company documents. The construction cost of the new plant is estimated to be ¥11.6bn ($105.7m). Daiichi Sankyo announced on 12 March 2021 that it had also started manufacturing the AstraZeneca COVID-19 vaccine in Japan, through a deal struck in February.

AstraZeneca’s COVID-19 vaccine has faced increased scrutiny  because of poor corporate communication about efficacy rates, as well as potential safety concerns related to a small number of patients reporting blood clots following vaccination. It has not yet been approved in Japan, but a decision is expected in the coming weeks.

Contract manufacturing deals can take time to start up and have not gone off without incident. On 31 March 2021, the New York Times reported that Emergent BioSolutions, Inc., a COVID-19 vaccine contract manufacturer for Johnson & Johnson and AstraZeneca, had to discard up to 15 million doses of the J&J vaccine after contamination with the AstraZeneca vaccine was discovered. In a follow-up report on 6 April, the NYT found that Emergent BioSolutions had thrown out five lots of the AstraZeneca vaccine, each of which contained the equivalent of two to three million doses, between October and January. Those vaccines were also discarded due to contamination, or suspected contamination, according to NYT reports.

“Our people are our biggest asset – their creativity and adaptability is driving our ’Revolution of the Future,’” said Schmidt. “To revolutionize our business and people, we must embrace change wherever and whenever it is needed in order to redefine expectations and expand possibilities for people living with rare and genetic diseases worldwide. These reforms are ongoing through the entire value chain.”

In 2022, the company plans to invest roughly 20% of its annual sales revenue into R&D target sales revenue for 2022 is ¥32bn to ¥36bn. JCR will also “commit to the expansion of sustainability efforts in quality and quantity, in order to become a global specialty pharma company in the rare disease arena.”