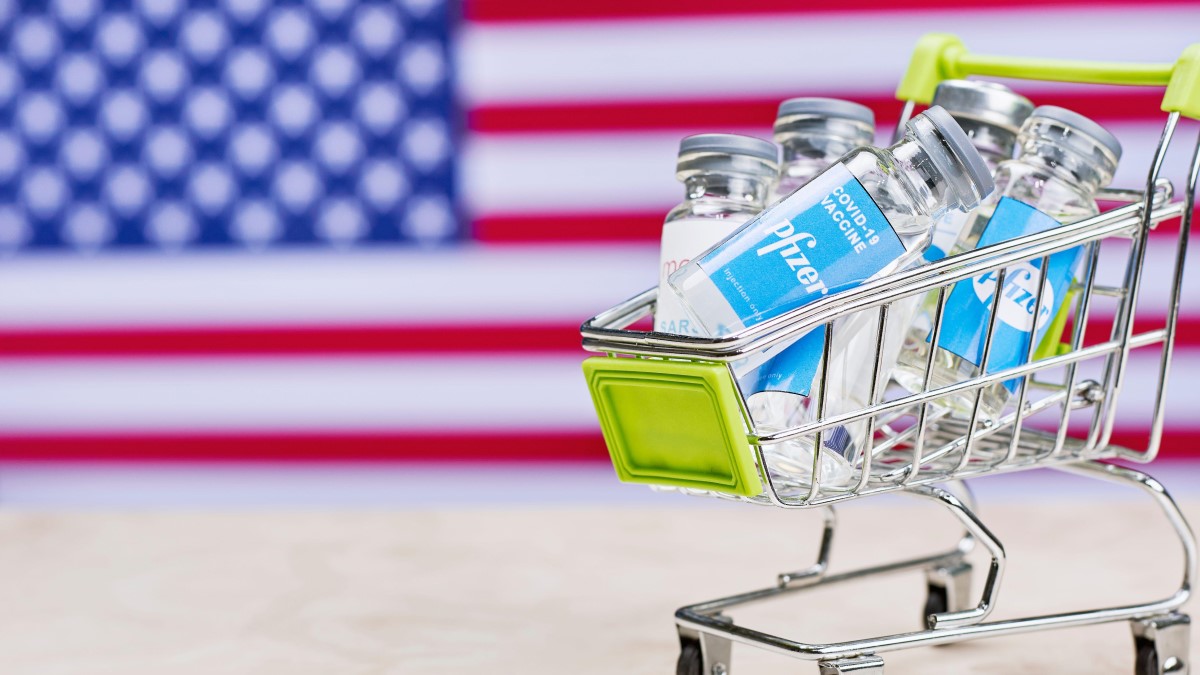 Pfizer Inc. says it wants to actively engage in addressing the policy issue of affordable access, with the company looking to work with US president Joe Biden’s administration on finding “meaningful solutions” for patient access through incentivizing the uptake of biosimilars, as well as through rebate reform and capping beneficiary cost-sharing in Medicare Part D..

Albert Bourla, chairman and CEO of Pfizer commented, “We expect the Biden administration will soon announce a human capital component to their infrastructure package that will include health provisions.” He continued, “Pfizer is mobilizing to work with the administration as well as lawmakers in both political parties on meaningful solutions for patient access.”

Bourla’s comments came as Pfizer reported first-quarter results that reflected a surge in its biosimilars sales, with the segment growing by 84% to $530m in the first quarter alone.

Speaking as the company reported its financial results for the first quarter, Bourla said, “I couldn't be prouder of the way Pfizer has started 2021.” The company saw its overall sales grow by 45% as reported and 42% on an operational basis to $14.6bn, largely on the back of its COVID-19 vaccine BNT162b2.

Even after excluding the revenue from vaccine, however, the company managed to see 8% growth in operational revenues, which was “primarily driven by Eliquis (apixaban), tafamidis-based Vyndaqel/Vyndamax, Xeljanz (tofacitinib), Xtandi (enzalutamide) and Inlyta, biosimilars and hospital products.”

Talking about Pfizer’s biosimilars segment which grew by 84% – and by 79% operationally – to $530m in the first quarter, the company said that the growth was primarily driven by recent oncology monoclonal antibody biosimilar launches of Ruxience (rituximab), Zirabev (bevacizumab) and Trazimera (trastuzumab) globally, as well as continued growth from Retacrit (epoetin) in the US.

Of Pfizer’s biosimilars total, $327m of sales came from the US where turnover almost doubled, up by 96%. In the first quarter of 2020, the company had introduced its oncology trio of Ruxience, Zirabev and Trazimera in the US, making it “the first company to bring three oncology monoclonal antibody biosimilar treatments to the US market.”

During the first quarter, Pfizer also made the “difficult decision” to draw a line under its biosimilars endeavors in China, agreeing to sell its biologics manufacturing site in Hangzhou to local biologics contract development and manufacturing firm WuXi Biologics and halt its biosimilar programs in the country.

The company’s hospital products segment grew by 12% as reported and by 10% operationally to $2.34bn in Q1.

Talking about the company’s financial guidance, Frank D’Amelio, chief financial officer of Pfizer said, “Looking at the business excluding the COVID-19 vaccine contribution, we saw a continuation of solid revenue growth for the business in the quarter, which nicely supports our projected revenue of compound annual growth rate of at least 6% through the end of 2025.” For its 2021 financial guidance, Pfizer is expecting revenues of $70.5bn to $72.5bn.

Anticipating strong performance in 2021, Pfizer said that it is looking at revenues of over $26bn from its BNT162b2 vaccine. Pfizer is also looking at two potential mRNA approaches to a flu vaccine expected to enter the clinic in Q3 FY21.

Apart from building capacity to manufacture at least 3 billion doses of COVID-19 vaccine in 2022, the company is also evaluating the safety and immunogenicity of a third dose of the existing formulation of its vaccine to understand the effect of a booster on immunity against the SARS-CoV-2 variants in circulation.