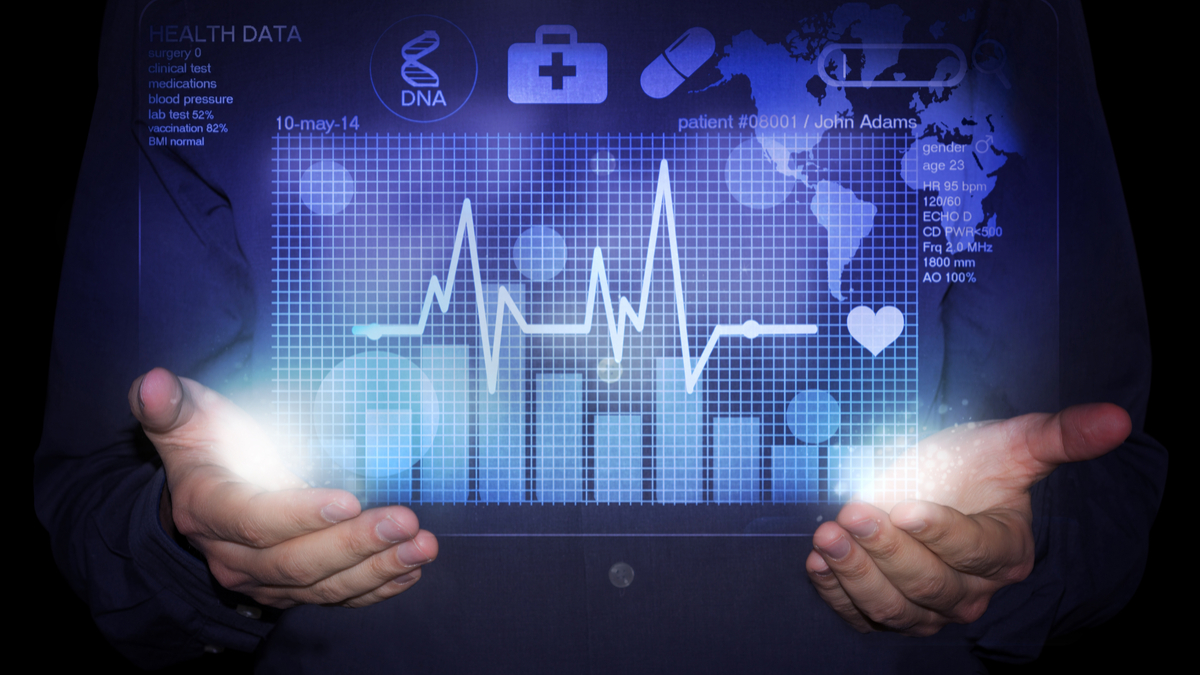 Among the striking findings of Royal Philips’ latest annual temperature check of health care professionals and senior managers of health care providers, one was the faith they maintained in their ability to continue delivering quality care. COVID-19 threatened to bring health care systems to their knees, but the recent Future Health Index (FHI), released in May, speaks of a high level of self-belief and confidence in the resilience of health systems.

“We were expecting a pessimistic view of health care,” said Royal Philips chief medical officer Jan Kimpen on releasing, A Resilient Future: Healthcare leaders look beyond the crisis. “But [negative sentiment] was not there," he said. This was the sixth annual survey of the views and predictions of 3,000 health care professionals (HCPs) from 14 countries.

“75% expressed confidence that they would be able to deliver quality care three years from now,” he noted. This optimism was all the more remarkable given the survey was done in December and January, the height of the pandemic’s second spike for many countries. Pressure was piling on HCPs who were facing an explosion of COVID cases daily in countries like India for example, and ICU units were nearing maximum capacity even in advanced systems such as the Netherlands.

The survey underlined the notion that virtual care delivery is gaining pace, and that HCPs foresee a stepwise approach to digital transformation. The strong investment in telehealth at present prompted a collective view that a quarter of care will be taking place outside of the hospital three years from now.

The focus of hospital investment will shift toward integrating artificial intelligence tools three years from now. In the survey, 26% of leaders said AI was a top theme, and that rose to 40% who said it would be one of their top investment areas in three years’ time.

Aaron Neinstein, head of the center for digital health innovation at the University of California San Francisco, was keen to outline AI’s real applications in the short-term. It is not, as often imagined, a robot replacing a doctor, he told the FHI launch meeting.

He said: “What we’re really looking to do in these early days is to create a lot of efficiency in low value areas where we are currently relying on manual, cumbersome workflows.” There was much human effort spent on touching every single part of the patient care journey, he said, but AI and machine learning could be used for the less risky areas, where a lot of time and energy can be saved.

For instance, UCSF uses a system that reads faxes and routes the information to the right place in the organization. Jointly with GE Healthcare, the university co-deployed a critical care X-ray suite with machine learning built into a portable X-ray machine. It detects abnormalities on the images and prioritized them for the radiologist. “This is an example where some of the lower value work can be eliminated, helping staff work to 'the top of their license' in health care, by using AI,” Neinstein said.

Wim van Harten, executive board chair at Rijnstate Hospital, Arnhem, the Netherlands, offered the teaching hospital’s perspective. The hospital’s first AI application has already been integrated into a CT AI application to help swiftly decide if stroke patients need intra-arterial thrombectomy. And with the University of Twente, Rijnstate has developed an algorithm to define the prognosis of coma patients after myocardial infarction.

Teaching hospitals do not have the research funds to invest heavily in AI, so they must choose their alignments carefully, with universities and start-ups. Rijnstate has networked with other teaching hospitals to build their joint data analytics platform, said van Harten, who is a cancer research specialist and works on ehealth integration at the hospital.

Another part of the health technology revolution has been the faster integration of digital care strategies. This move was accelerated under COVID, but the Rijnstate head did not need the impetus of the pandemic to realize the potential value of digital. Two years ago, it had formulated a digital care strategy with smart goals.

But van Harten said COVID had illustrated the need for the hospital to bring forward the project timelines, which had been over 5-10 year timelines. As such, he observed that his 750-bed hospital in a 500,000 catchment had actually become a 500,000-bed hospital – and the place of patient care was largely a secondary consideration. In fact, 10% of patients are now being treated virtually.

“When we are through this big challenge we are definitely going to pick up value based health care again. It is not going away.” – Jan KimpenThe hospital has used value-based health care concepts to change and improve. For instance, it has sped up its program of integrated patient practice units (IPPU), and from January 2021, hospital care will no longer be organized around traditional departments, but around IPPU centers.

The FHI survey showed that some global health care leaders have deprioritized the shift to VBHC during the pandemic. A shift in priorities and a renewed focus on operational efficiencies and financial stability likely dominated thinking during the crisis. Another finding was that some providers are incorporating elements of VBHC only, such as prioritizing patient safety.

This points to a mixed view on value-based cares. Neverthess, nearly one-third (around 1,000) said they do plan to pursue VBHC in the future.

In fact, Kimpen told In Vivo that VBHC principles are increasingly being deployed. “We might have to pause it for the moment, but the concept is there for the future. When we are through this big challenge we are definitely going to pick it up again. It is not going away.”

He continued: “On the contrary, it seems to be true that people are more passionate about bringing it forward in three or four years from now.”

“We look forward in health care to our [digital] transformation moment.” – Aaron Neinstein.

The pandemic has helped break down cultural roadblocks. People were already online for so many daily needs that when it came to being a patient online, there was already an element of system familiarity. Similarly, the use of digital to measure and do analytics processes, and set up communication between different software systems has gained pace. “We look forward in health care to our transformation moment,” said Neinstein.

Kimpen also noted with some surprise just how deeply “sustainability” had clearly become a C-suite priority issue in recent years. “Although leaders were in the COVID crisis, they still wanted to move towards more environmentally sustainable health care systems,” he said.

Van Harten’s hospital is on the cusp of a new four-year strategy that includes goals on green energy use and a new hydrogen-powered site in the Netherlands in two years’ time. For Neinstein, telehealth and remote care, and preventing the need for patients to travel long distances for care, are further solutions to the environmental challenge.