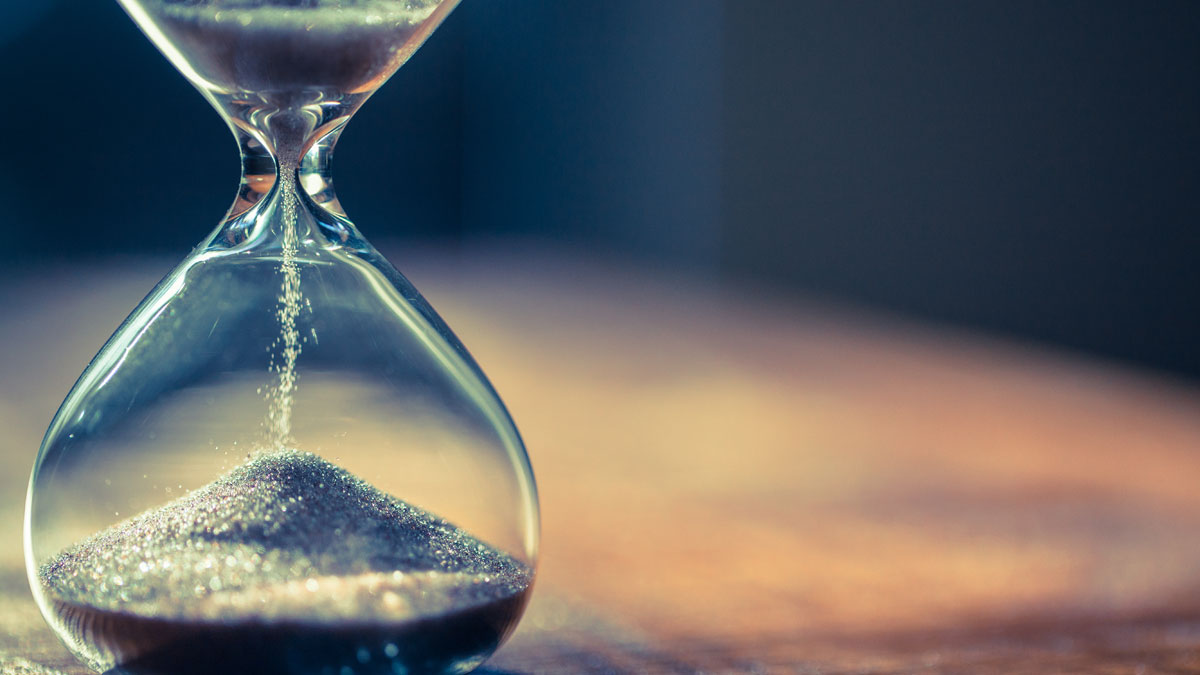 The review of liso-cel, Celgene/Bristol Myers Squibb's potential new CAR T-cell therapy for R/R DLBCL, is facing regulatory setbacks in the EU as well as in the US.

This is likely to lengthen by a few months the approval timeline for the product. The review of the potential new treatment for relapsed or refractory diffuse large B-cell lymphoma (R/R DLBCL) – among other potential indications – has also been delayed in the US."Keeping Track US FDA Approves Zokinvy Defers LisoCel Declines ALKS 3831 And Zimhi Two Biosimilars Filed" "Pink Sheet"

The European Medicines Agency decided in April that, once filed, the marketing authorization application (MAA) for liso-cel should be reviewed under the accelerated assessment mechanism. "EU Accelerated Assessment Tracker" "Pink Sheet"  The review began in July but the latest EMA list of MAAs under review notes that liso-cel is now being reviewed under standard timelines.

Fast-track review can cut a few months off the approximately 12 months it takes to review an application under standard EU centralized drug evaluation procedure timelines.

Celgene Corporation parent company Bristol Myers Squibb Company declined to divulge the reason for the change. It told the Pink Sheet: “We are working to make liso-cel available to patients in need as quickly as possible. Our [MAA] for liso-cel for R/R DLBCL remains under the EMA’s centralized review process and we continue to work closely with the EMA during their review of the robust dossier that BMS submitted.

BMS added: "Of note, a Standard Review is consistent with other CAR T cell therapies that have been reviewed and approved by the EMA.”

The EMA had previously granted liso-cel access to PRIME, its priority medicines scheme, for the treatment of R/R DLBCL.

BMS confirmed in November that approval for liso-cel in the US would be delayed by the Food and Drug Administration’s COVID-19 related restrictions on travel for manufacturing facility inspections. "It Was Inevitable FDA Inspection Delay Postpones BMSs Liso-Cel Approval" "Scrip"

The contract manufacturing site that is bedeviling the liso-cel biologics license application (BLA) review has no record of previous inspections by the FDA, likely increasing the agency’s desire for a complete inspection before approving the CD19-targeting CAR-T therapy. The development jeopardizes a payout to Celgene shareholders tied to on-time approvals of three new products under the two companies’ merger agreement.

The BLA’s user fee goal date was originally in August but was extended three months by an FDA request for more information. A user fee goal is supposed to be extended just once per review cycle.

At the time of the November notice, the FDA did not provide new anticipated inspection or regulatory action dates. It appears still not to have done so. Asked if new dates had been set, BMS told the Pink Sheet: “Regarding the FDA’s review of liso-cel, the company continues to work closely with the FDA to support the ongoing review of the BLA for liso-cel, the timing of which is set by the FDA. We are committed to bringing liso-cel to patients with relapsed or refractory large B-cell lymphoma who still have significant unmet needs.”

Liso-cel was granted EU orphan designation in November 2018 for the treatment of PMBCL.

With regard to the apparently different requested indications in the EU and the US, BMS said: “The proposed indication submitted with the EU MAA was based on the orphan drug designations and aligns to EU requirements. For the US, the BLA is still under review and the FDA-approved indication will be included in the final [US Prescribing Information] once the BLA is approved.”