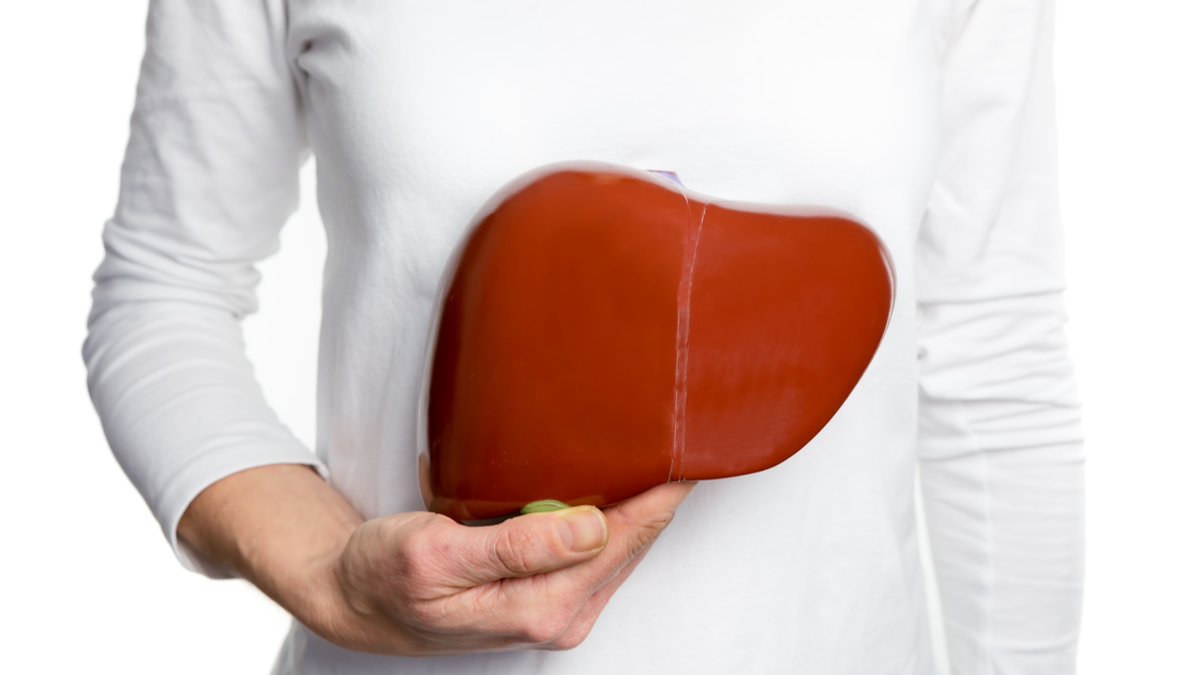 Among the 13 new drug marketing applications that the European Medicines Agency has most recently accepted for review are two products that could become the first approved treatments for children with progressive familial intrahepatic cholestasis, a life-threatening disorder.

The European Medicines Agency has added 13 new products to its list of investigational drugs that are under review for potential pan-EU marketing approval. These include two medicines that could become the first treatments approved for children with the rare liver disease, progressive familial intrahepatic cholestasis (PFIC) – odevixibat, from Albireo Pharma Inc., and maralixibat, from Mirum Pharmaceuticals, Inc..

Albireo could potentially pip Mirum to the post in Europe. Odevixibat, for the treatment of PFIC subtypes 1, 2 and 3, is being reviewed under the EMA’s accelerated assessment pathway. The agency is reviewing maralixibat, for treating the PFIC2 subtype, under its standard timetable.

The market potential for finerenone is considerable. Around 40% of all patients with type 2 diabetes develop CKD, which is the main cause of end-stage kidney disease and kidney failure, and at advanced stages patients may need dialysis or a kidney transplant.

The EMA’s latest monthly list was compiled on 2 December and was published this week.

lasmiditan, Eli Lilly and Company’s drug for treating migraine with or without aura in adults. Lasmiditan was approved in the US under the name Reyvow in October 2019. A serotonin (5-HT)1F receptor agonist, the drug represented the first new class of acute migraine treatment to be approved by the FDA in more than two decades, Lilly said at the time.

arimoclomol, Orphazyme A/S’s treatment for Niemann-Pick disease Type C, a rare, genetic, progressively debilitating and often fatal neurovisceral disease. In September, Orphazyme said that the US regulator had accepted its NDA for arimoclomol for priority review. The FDA action date is 17 March 2021.

aducanumab, the amyloid beta-targeting antibody that Biogen, Inc. and Eisai Co., Ltd. are developing to treat Alzheimer’s disease. If the situation in the US is anything to go by, the EMA’s review of aducanumab is unlikely to be straightforward. In November, an FDA advisory committee unequivocally recommended against approval of the drug, which in the US is called Aduhelm. ("Biogens Aducanumab Falls Hard At Panel Review Leaving US FDA In A Tight Spot" "Pink Sheet" ) Although the FDA might – and has the authority to – stick to its view that the single Phase III EMERGE trial (Study 302) alone was sufficient to support aducanumab, the 11-member committee on 6 November saw a lack of substantial evidence of efficacy. The FDA action date is 7 March. This month, Biogen said it had submitted a marketing application for aducanumab in Japan. ("Aducanumab Filed In Japan Despite Recent US Setback" "Scrip" )

COVID-19 mRNA vaccine, presumably Pfizer Inc. and BioNTech SE’s BNT162b2, which was authorized for use this month in several countries including the UK and the US. On 1 December, the EMA said it had received applications for the conditional marketing authorization of BNT162b2 and another mRNA vaccine, Moderna’s mRNA-1273. The agency is reviewing both filings under an accelerated timeline. Its decision on BNT162b2 is expected on 21 December. ("Hurry Up And Approve EMA Brings Vaccine Decision Forward After Political Pressure" "Pink Sheet" )

adrenalin – an emergency treatment for allergic reactions, including anaphylaxis – the sponsor here is currently not known.

Three of the drugs have been granted EU orphan drug designation: odevixibat, maralixibat and arimoclomol.

The other new additions to the EMA’s list are three generics - fingolimod for multiple sclerosis and two diabetes treatments, metformin/sitagliptin and sitagliptin – and one biosimilar, teriparatide, for osteoporosis.

Odevixibat and maralixibat are targeting a disease for which there are no currently approved drugs.

PFIC causes progressive, life-threatening liver disease. Patients with the disorder have impaired bile flow, or cholestasis, caused by genetic mutations. Often the hallmark feature of the condition is severe and debilitating pruritus. In many cases, PFIC leads to cirrhosis and liver failure within the first 10 years of life, and nearly all people with the disorder require treatment before they are 30 years old. The current treatment options are limited to surgery, including partial external biliary diversion and liver transplantation.

Odevixibat was accepted onto the EMA’s priority medicines (PRIME) scheme during its development. PRIME is designed to get drugs for unmet medical needs to patients faster. Drug developers accepted on the scheme are offered enhanced support from the EMA to help them optimize their development plans, and they may also secure review under the agency's accelerated assessment mechanism when they file their marketing application for regulatory review.

On 8 December, Albireo said it had also submitted an NDA to the US FDA seeking approval for PFIC. Odevixibat has previously received fast track and rare pediatric disease designations in the US.

“We’re on track for potential approval, launch and broad global access to odevixibat for PFIC patients in the second half of 2021,” said Ron Cooper, the company’s president and CEO.

Mirum used five-year transplant-free survival data from its Phase 2 INDIGO study as the basis for its EU marketing application for maralixibat for PFIC2.

Regarding its US filing, in September the company said it had submitted the first portion of its rolling NDA to the FDA for the use of maralixibat as a treatment of cholestatic pruritus in patients with Alagille syndrome.

Alagille syndrome is a rare genetic disorder in which bile ducts are abnormally narrow, malformed and reduced in number, which leads to bile accumulation in the liver and ultimately progressive liver disease.

Mirum expects to complete the rolling NDA submission in the first quarter of 2021, and is planning for a potential launch of maralixibat in ALGS in the second half of 2021.

The FDA previously granted maralixibat a rare pediatric disease designation for ALGS as well as breakthrough therapy designation, a status that offers advantages similar to those offered under PRIME.